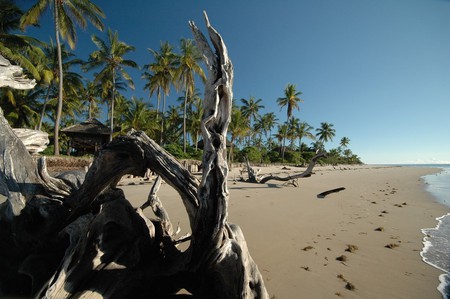 With sun-kissed plains, evergreen jungles and an idyllic coastline absent from tourists, Saadani is a unique East African experience. When mapping out a ‘bush meets beach’ safari adventure, this national park should be top of your list.

The park itself may be big at 1,100 square kilometres, but it is undoubtedly Tanzania’s best kept secret when it comes to game viewing amongst shifting landscapes. Located a short 30-minute flight from either Dar es Salaam or Zanzibar, Saadani is one of the country’s most beautiful national parks and is the only national park in East Africa hugging the Indian Ocean coastline. If you have a keen eye, you can even spot Zanzibar from afar. 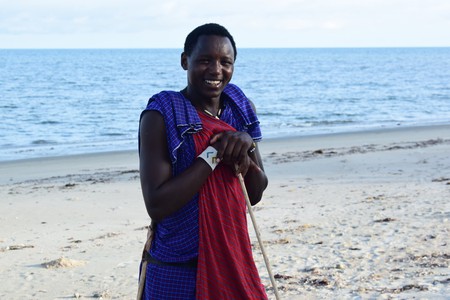 Due to the high numbers of tourists drawn to Tanzania’s other attractions, such as the Serengeti and Ngorongoro Crater, Saadani has remained largely unknown and this has allowed the park to thrive. Its advantageous setting offers a winning combination of both marine and mainland flora and fauna. Around 30 species of mammals are present as well as various reptiles, including alligators. Bird lovers rejoice – the sky is just as colourful with the goliath heron, African fish eagle and kingfisher, being common sightings. Numerous large fish species, humpback whales, green turtles and dolphins can also be sighted off the coast. 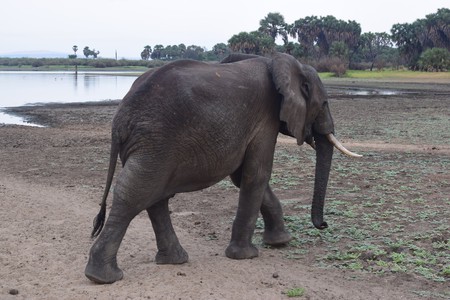 A typical day in Saadani can start with a splash in the placid waters of the Indian Ocean followed by a game drive by open jeep or on foot. The best game-viewing is during January and February and from June to August where you could see a remarkably wide variety of grazers and primates. Play Safari Bingo while setting your sights on the famous occupants of the Savannah – giraffe, buffalo, warthogs, reedbuck, wildebeest, sable antelope, and vervet monkey. The spotted hyena, leopard and the black-backed jackal also call this park home.

Saadani’s varied scenery makes for unique wildlife encounters, with the sight of an elephant strolling along the beach not as outlandish or absurd a sighting as it sounds. Expect to also see a great number of elephants, especially in and around the aptly named Elephant Island (a private conservancy). 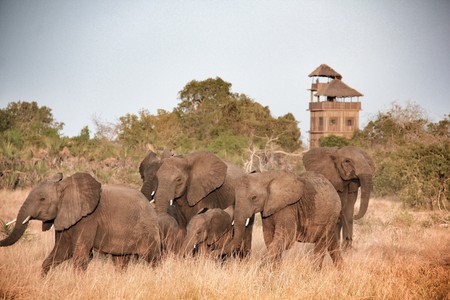 With limited accommodation available within the park, Simply Saadani Camp is an excellent choice to make the most of your holiday. Choose one of the stilted beachfront wooden cabins to provide an incredible experience to savour and feel the sand between your toes. You can also or venture further into the jungle (an option for only for the bravest of guests). 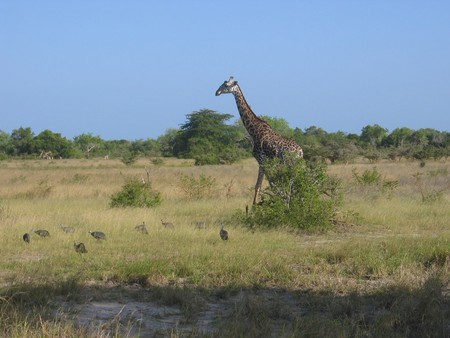 Get your feet dirty by hopping off the jeep and onto No Man’s Land where you can walk in the footsteps of Africa’s famed wildlife. This can be done around the Simply Saadani Camp or on Elephant Island. With a myriad of footprints almost fossilised in the salt flats, it makes for an eerie encounter – especially when following fresh lion paw prints. Stepping side by side along a pride’s journey across Saadani’s plains can really put it into perspective who rules the land. For those game enough, it is even possible to arrange a candlelit dinner under the stars along the plains – just make sure you’re not the main course.