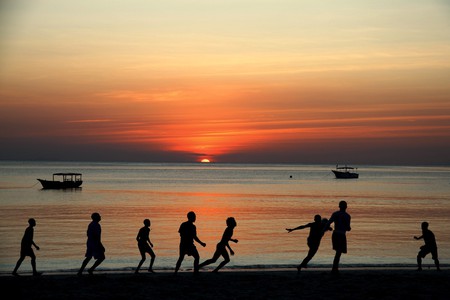 The magnetic charm of Africa is hard to resist, and anyone who has lived here for a period of time will attest to the fact that the continent gets under your skin, touches your soul and beckons you back. Here are some of the best reasons to linger longer in Tanzania, a country that epitomises the wild beauty and charismatic allure of Africa.

The country has soul

Although Tanzania is one of the poorer countries on the African continent, you can’t help but feel the optimism and love of life that the people embrace. Bias and prejudice are hard to find, with diverse ethnic groups and religious traditions living harmoniously side by side. By and large, the local population is kind and generous in spirit with an undercurrent of respect and politeness. 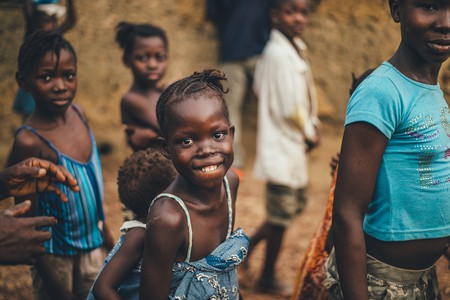 Every sunset is a picture waiting to be painted

There is just no getting around the fact that Tanzania offers up spectacular sunset panoramas that are difficult to match. Whether you are gazing out over the savanna plains to the mountains beyond, or sitting on the beach with the turquoise ocean before you, dusk is a time to reflect and enjoy. Everything slows down at this time of day, as nature begins its sunset spectacular. 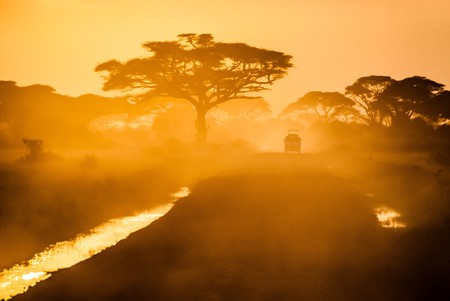 Tanzania has the highest mountain in Africa

While some have conquered the peaks of Kili, others have succumbed to its unforgiving terrain. Mount Kilimanjaro is one of the most most popular mountain summits in the world, testing the skills of experienced mountain climbers and rewarding the persistent with awe-inspiring views. It takes approximately six days to reach the peak, but for those who can’t manage the climb there are base hikes to enjoy too. 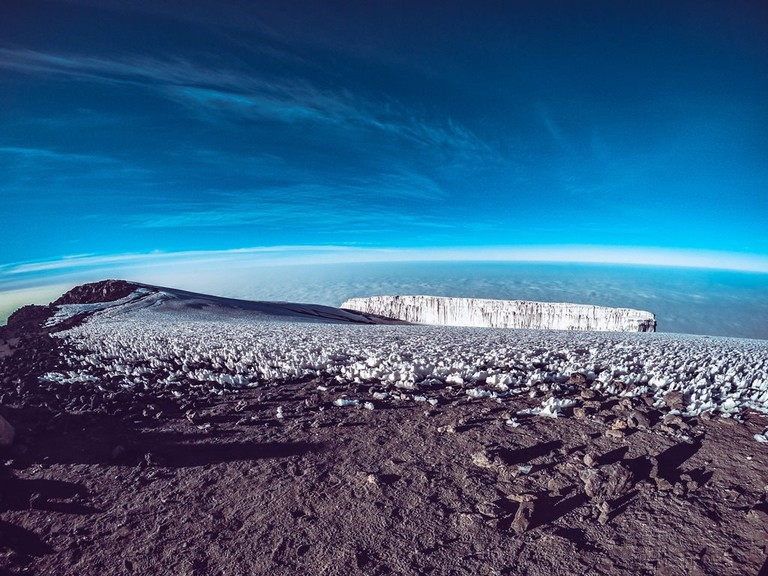 You can buy just about any spice on earth

Zanzibar is an island just off the mainland of Tanzania and even its name alludes to exotic sensory pleasures. It is often referred to as the Spice Island, and it was once an important trading point and stopover for sailors en route from the East to southern Africa and beyond. These early traders brought with them many spices from around the world, and today spice markets are easily found in Zanzibar, selling an aromatic array of flavours and representing culinary tastes from diverse countries. 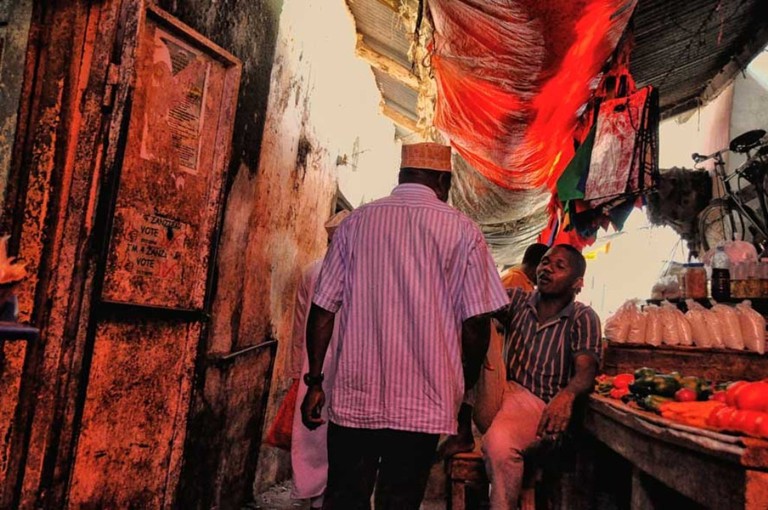 Tanzania lays claim to the majority of the Serengeti

Touted as being the natural stage of one of the most amazing wildlife spectaculars in the world, the plains of the Serengeti are where you will find the annual wildebeest and zebra migration. The Serengeti ecosystem is a massive stretch of land that traverses northern Tanzania and extends into southwestern Kenya, and is one of the most celebrated wildlife areas on the planet. It is also Tanzania’s oldest game reserve and each year millions of wildebeest, followed by other antelope and zebra, cross the plains on their way to Kenya’s Masai Mara Game Reserve. 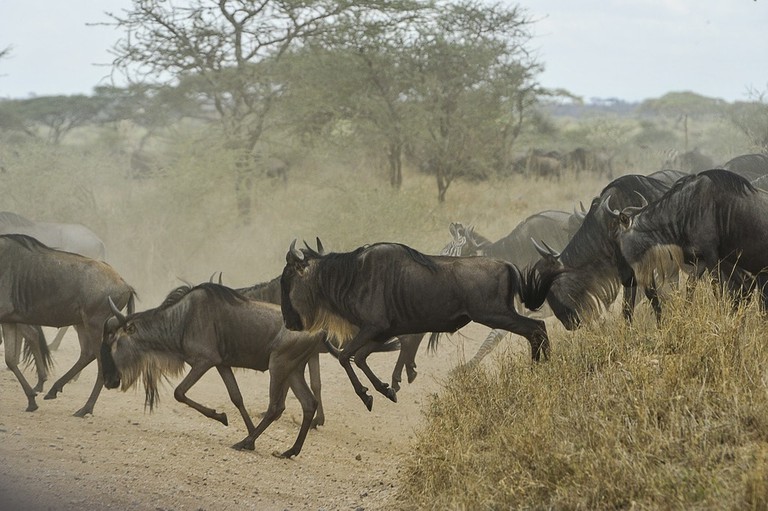 Wildebeest on the move | © skeeze / Pixabay

Some of the most photographed doors in Africa

The intricately and beautifully carved wooden doors of Stone Town represent the eclectic mix of Swahili, Arab and Indian traditions in Zanzibar, and are a favourite image for photographers to capture. The giant teak masterpieces all tell bygone stories of the early residents’ social status, religion and profession. Wave-like patterns allude to seaborne trade, and chains indicate the abode of a wealthy Arab slave trader, while vines are indicative of spice traders. 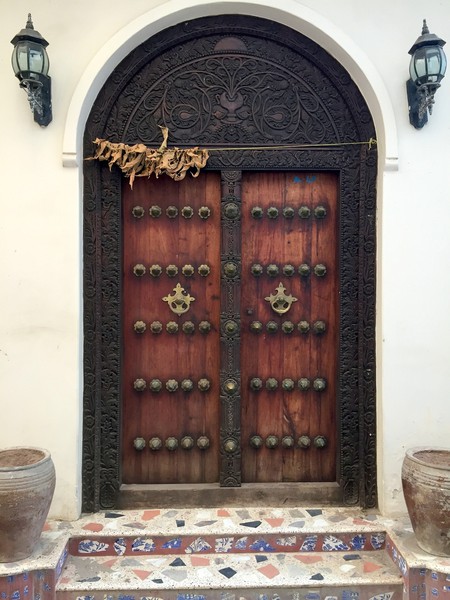 The islands in the Zanzibar archipelago are home to some of the most important marine conservation areas in Africa. Mafia Island protects coral reefs, mangrove trees, coastal forest and intertidal flat lands that harbour important and endangered species such as turtles and yellowfin tuna. The Mnanzi Bay Marine Park area is considered to have globally significant marine biodiversity, and is home to nesting grounds for green and hawksbill turtles and large populations of crab plovers. 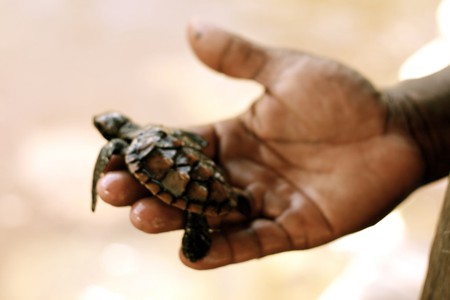 Trying some traditional street food is essential to acquiring a true understanding of Tanzania, and it reflects the multidimensional ethnicity of the country. Meat kebabs fresh off hot coals, succulent and spicy seafood straight out off the ocean and locally brewed beer are some of the traditional tastes that the country is famous for. 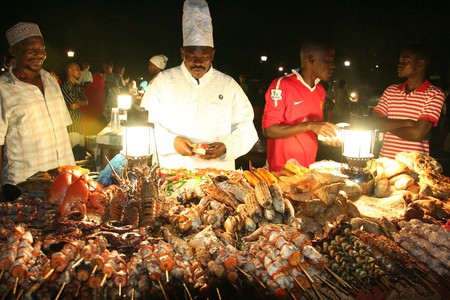 Travelling is an experience

While crash helmets are optional, driving in Tanzania is an acquired art and can be a hairraising experience. Free roaming animals are everyday hazards, as are drivers with their own set of road rules. However, there are other options for getting around the country. The Tazara Train is one such alternative. Although not luxurious, the train trip offers quite an adventure for those wanting to experience a slice of Tanzanian life, and you can sit back in relative comfort while the train traverses the country. Local hawkers converge at the stops selling everything from bananas to SIM cards.