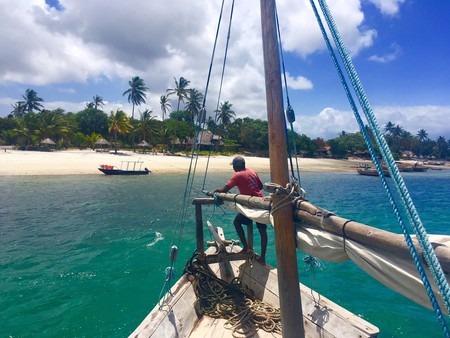 Many people think of Africa solely as a wildlife safari destination, but there is a lesser-known experience that doesn’t feature elephants, lions or giraffes. It’s time to discover Mafia Island. Just off the coast of mainland Tanzania, this location is home to seemingly endless underwater mysteries.

Mafia is the largest island within the Zanzibar Archipelago (which also includes Pemba, Unguja and Latham Island), and offers much more than just a beach to laze upon. Instead, visitors have the opportunity explore the depths of the largest marine protected area in the Indian Ocean: Mafia Island Marine Park. 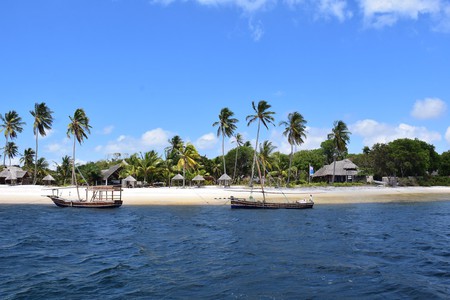 Mafia has managed to captivate the imagination of divers since pioneers at the Mafia Island Diving organisation unveiled Tanzania’s deep-sea utopia to the masses in 2005.

Over the past decade, avid sporting divers have explored its diverse reefs and abundant marine life in increasing numbers. Most forms of tropical marine environments, including exposed-fringing reefs, soft corals and colourfully decorated towering rock cliffs, are located here.

This little-known paradise is also one of only a handful of spots on the globe where divers can witness whale-shark migration. These gentle giants can measure up to 20 metres (66 foot) in length, and are found in the waters off Mafia Island. The best time to visit in order to snorkel with these incredible creatures is between September and February, with over 100 whale sharks regularly swimming close to the coast during these months. 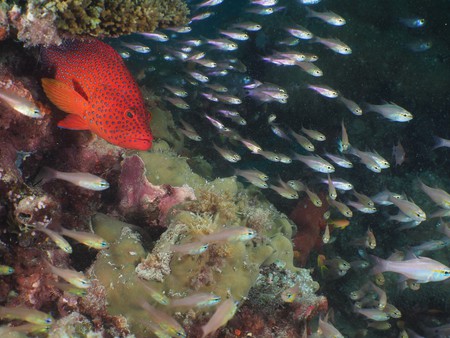 However, whale sharks are not the only species to be found around Mafia Island. With 30 dive sites (and counting), there is the opportunity to see over 380 species of exotic fish. Just like a safari, you could almost lose count of the exciting wildlife, with moray eels, octopi and giant reef rays being common sightings throughout Mafia’s underwater world.

The bay surrounding Mafia Island is the ultimate example of what a healthy reef should look like, with its large, mural-like walls of coral, and its diverse range of marine wildlife. For an underwater experience like no other, visit Nudi City. This shallow dive is home to a bounty of rare creatures, including its multi-coloured namesake, nudibranchs, elegant seahorses, and leopard flounders.

With breathtaking views of endangered species such as sea turtles and hippos, Mafia really is a haven for eco-tourism lovers. 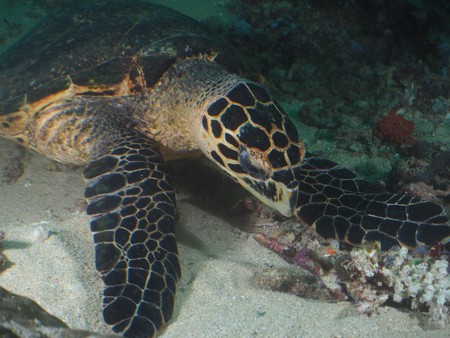 A turtle in the waters of Mafia Island | © Adel Zakaria

On top of this, flying into Mafia is a treat in itself! The journey getting there doubles as a scenic tour over the stunning coastline of Tanzania – without the hefty price tag. The island is a comfortably short 45-minute flight by charter airline from Dar Es Salaam.

Finding accommodation on the island is easy, with Mafia Island Lodge providing a dreamy beachside location, an open-air lounge, lush tropical gardens and a range of dining options including freshly caught seafood and local meals. It’s the perfect place to enjoy a lazy afternoon after a morning in the water.

Despite the abundance of underwater riches, only a relatively small number of visitors venture to this deep-sea paradise, with arrivals estimated at 10,000 a year. Mafia Island has gone to great lengths to preserve its unique underwater ecosystem, with the marine park charging guests a daily US$20 entry fee to fund conservation projects across the country.