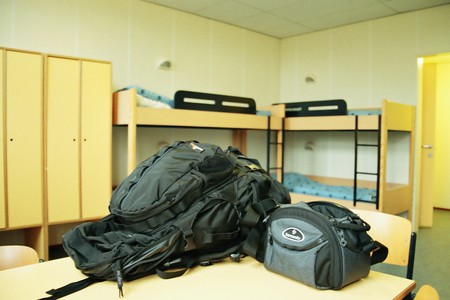 When it comes to eSwatini (formerly known as Swaziland), its small size, friendly locals and huge range of attractions make it a great place to explore alone with just your backpack. This Culture Trip guide outlines the best, and most authentic, options that won’t break the bank while you’re exploring this fascinating country.

eSwatini may not be the most obvious backpacking destination, but it’s small, easy to travel around within the country and safe – not to mention just a stone’s throw from both South Africa and Mozambique. You’re less likely to meet huge numbers of other backpackers up for a party – as the country has more small guesthouses than hostels – but if you’re after an authentic southern African experience where you’ll meet friendly people without feeling too far out of your comfort zone, eSwatini is a great option. It might be small but you’ll find beautiful scenery, wildlife, history, culture and more. If you’re travelling across southern Africa, it makes sense to tag on a few days here (or longer) during your trip.

Keep an eye on your currency

South African rand notes (not coins) are widely accepted but you’ll often find that change is given in the local currency – emalangeni. As emalangeni can’t be converted once you’ve left the country, ask politely if you can take the value in South African rand instead and vendors will usually oblige.

Get a local SIM card

Buy a local SIM card on arrival to get affordable packages for local and international calls and data. To get a SIM, you’ll need to show your passport and proof of fixed address – ask for a confirmation note from your hotel to get around this.

The great thing about eSwatini being so small is that it’s easy to tag it onto a wider trip to neighbouring South Africa or Mozambique without adding unfeasible distances. If you’re keen to add it onto your road trip, it’s easy to drive across the border and obtain a 30-day visa. 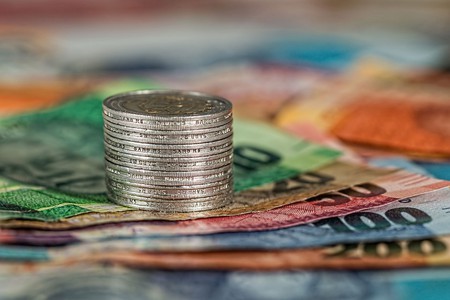 South African rand notes are widely accepted in eSwatini, but not the coins | © stevepb / Pixabay

eSwatini is a relatively safe country, with much lower crime rates than nearby countries. That said, it’s always wise to be cautious, particularly if you’re travelling solo, so avoid wearing obviously expensive jewellery and don’t carry lots of valuables with you. Safes will be available in many hotel rooms. On the whole, locals are incredibly hospitable and will go out of their way to help you, but, as with anywhere, stay alert to potential scams. Traffic accidents are frequent, so be careful when driving on the roads, particularly in rural areas, and don’t drive at night if you can help it. As a mark of respect, it’s recommended to dress conservatively and not expose too much skin.

Heavily influenced by South African fare, modern cuisine in eSwatini isn’t ideal for vegetarians; with braais and meat platters hugely popular, there aren’t always a huge number of veggie options readily available. That said, meat is less common in many traditional dishes, as it was historically harder to come by, so eating local dishes such as incwancwa (fermented porridge) is always an option. The country has a few backpacker hostels, but you’re more likely to find small but intimate guesthouses to stay in – often with a hearty breakfast included.

Unlike more well-trodden backpacker destinations, eSwatini has relatively few hostels. Instead, you’re more likely to stay in guesthouses, so you may come across fewer fellow backpackers. However, being a safe country, it’s easy to find a buzzing bar in the cities and make friends with both locals and international travellers. Swati people are a friendly bunch who love to chat to tourists and find out what brought them to their country. Most people can speak English – particularly in the cities – but trying to learn a phrase or two of the local language siSwati will impress.

The local currency is the lilangeni (plural: emalangeni), which is tied to the South African rand. One US dollar (75 pence) is approximately equivalent to 14.5 emalangeni. South African rand notes (not coins) and credit cards are widely accepted. Remember to change your emalangeni back before you leave the country, as you’ll struggle to exchange eSwatini currency once you’ve left. 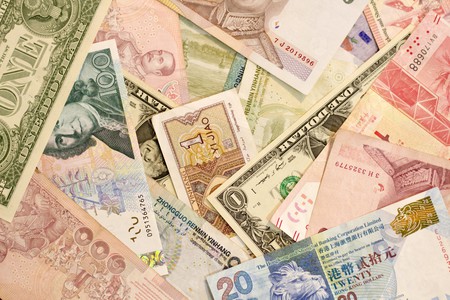 Tens of thousands of people come from around the world to party at House on Fire in May for the renowned MTN Bushfire Festival. This family-friendly, socially responsible festival has an impressive line-up of African and international artists as well as art, poetry, theatre and more.

Centred around drinking the local marula beer, a visit during the traditional Emaganwini makes February to May a lively time to visit this small country. There are three festivals that take place at different locations during this time where the newly brewed beer is tasted by the royals before being enjoyed across the country.

Hlane is not only eSwatini’s largest protected area, but is also the only place in the country you’ll find lions, the country’s national symbol. There’s accommodation for overnight stays at Bhubesi Camp.

Also known as Execution Rock, this is where criminals were forced to walk over the cliff to their death in ancient times. Despite the gory history, it has stunning views and is a lovely climb.

These impressive cave paintings were made by eSwatini’s early settlers approximately 4,000 years ago. The well-preserved artworks include depictions of humans and animals executed in red ochre. 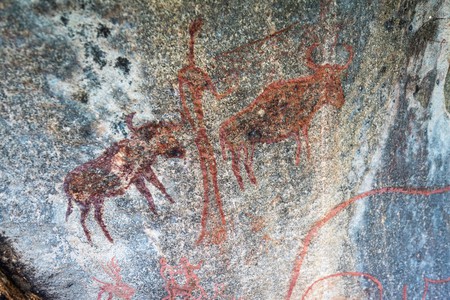 This is a fascinating country with a rich history and unique culture. Learn about its traditions and have the chance to learn some Swazi dancing at the Mantenga Cultural Village.

See rhinos close up on a walking safari

eSwatini is renowned as being one of the best places in Africa to see both white and black rhinos, at Mkhaya Game Reserve. For the ultimate thrill, organise a walking safari to try to see these huge animals on foot.

Zoom through the forest canopy in Malolotja Nature Reserve

For a high-adrenaline way of experiencing eSwatini’s stunning countryside, strap yourself into the Malolotja Nature Reserve’s forest canopy tour and speed above the treetops over the Sihlotswane Gorge. 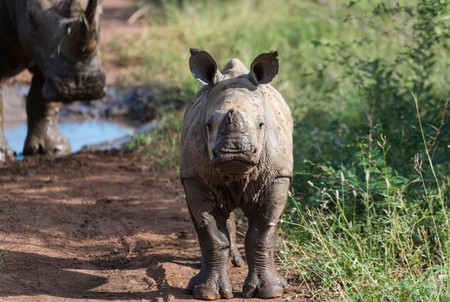