10 Things You Never Knew About The Kingdom of eSwatini 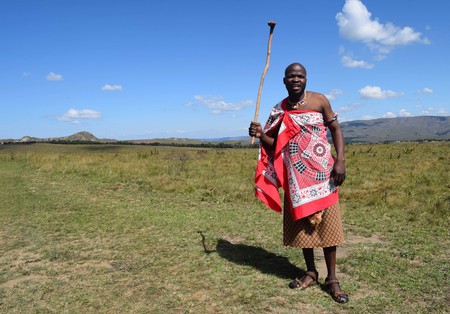 The year 2018 marks 50 years of independence for the Kingdom of eSwatini, as well as the 50th birthday of its ruler, King Mswati III. In celebration of this Southern African country’s year of 50:50—the double Golden Jubilee celebrations—we look into its history with these 10 intriguing facts.

Swaziland is the country’s colonial name, which it kept for the first 50 years of independence. However, in April 2018, King Mswati III decided to resurrect the country’s Swati name, eSwatini, and announced to cheering crowds that the country would be renamed the Kingdom of eSwatini. 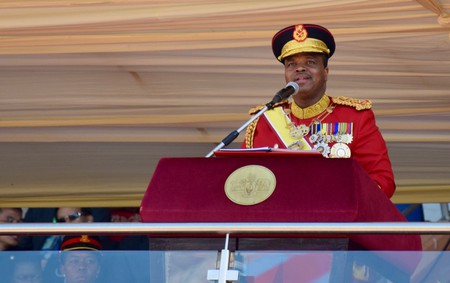 The reason eSwatini’s king was able to change the country’s name without consulting parliament is due to his status as an absolute monarch: whatever he says goes. Though he generally rules with consensus, he is still one of the two most powerful people in the country (known as “the Lion”), while his mother, Queen Mother Ntfomb, is the second and known as “the Great She Elephant”. Because mother and son are equal in power, they can theoretically keep each other in check.

There are many royals

eSwatini’s kings are polygamous. Mswati III has 15 wives and his father, Sobhuza II (the longest reigning monarch in history) had 70. That makes for a huge number of princes and princesses. You can generally spot a member of the royal family in a crowd because they are entitled to wear red feathers in their hair. 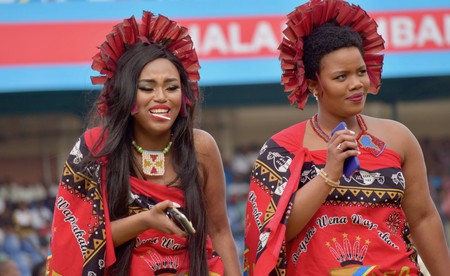 Everything can be expressed through dance

Dance is key to the Swazis’ cultural identity, and every single member of the community is expected to participate during cultural celebrations. Every year, 10,000 young women perform for the Queen Mother at the Umhlanga (Reed Dance Festival), while the men get their turn before the king at the Incwala, which takes place during the summer solstice. Not surprisingly, the dancers were the most important part of the 50:50 celebrations. 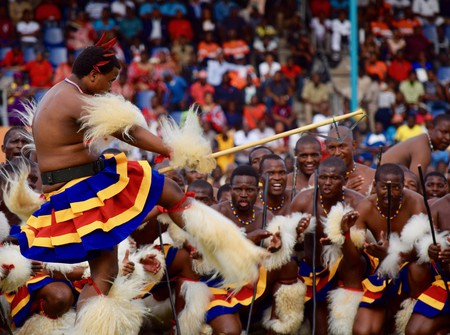 eSwatini borders the Kruger National Park, and many of the park’s animals can be seen in its wildlife reserves. Each of the Big Five (elephants, rhinoceros, leopards, buffalos, and lions) animals are present, but it’s the park’s concentration of rhinos that is most exciting. At the Mkhaya Game Reserve, you can probably encounter a couple before even getting through the park’s main gates. The white rhinos are calm enough to be approached on foot, which is a thrilling highlight of a safari with Africa Exclusive. 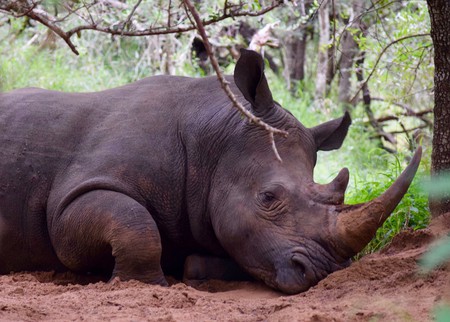 Cows are worth their weight in gold

In eSwatini, it’s customary for women to not eat the head or feet of a cow. It is believed that if a woman eats the brains of a cow, she will become intelligent; if she eats the tongue, she will talk back to her husband; and if she eats the feet, she will run away. For the same reason, Swazis say that you should never buy your wife a pair of shoes.

There were no prisons in eSwatini before 1968

It may come as a surprise that prisons didn’t exist in eSwatini before the country gained its independence 50 years ago. The reason for this is a gruesome one: those who were found guilty of committing serious crimes were marched up to the top of Nyonyane Mountain (otherwise known as Execution Rock) and simply hurled from the top. It’s a prominent geological feature, and now a popular hiking spot.

The country still has strong cultural ties with Britain

eSwatini was formerly colonized by the British Empire and despite its name change, it still has strong cultural links with the UK. English is one of the country’s official languages, along with Swazi. The king was educated in Sherborne, England, and some of the country’s customs (such as afternoon tea) definitely have a British flair. 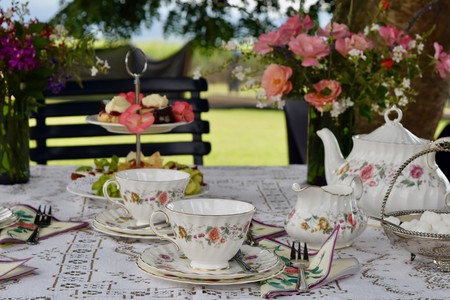 It hosts one of the best festivals in the world

MTN Bushfire Fest is now in its 12th year and has already completely sold out for 2018. If you want to attend it in 2019, you better start planning now! The line-up of Swazi and international acts include DJs, live acts, filmmakers, and even poets. There are also dozens of craft stalls, a Global Food Village, and an extensive camp site. 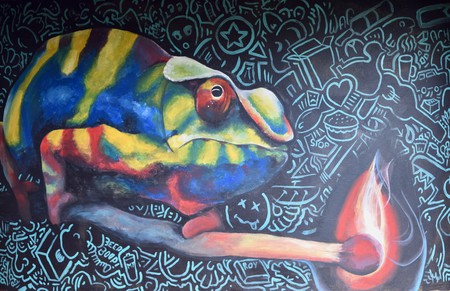 House on Fire | © Maximum Exposure Limited
Give us feedback