10 Delicious Swazi Foods You Have to Try 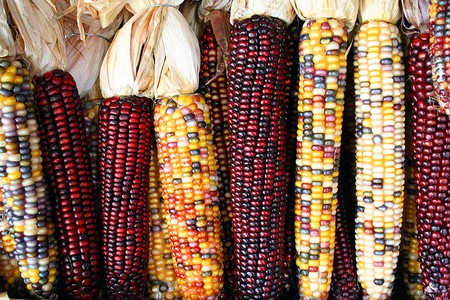 Located between South Africa and Mozambique, many restaurants in eSwatini are now highly influenced by South African and Portuguese flavours. However, for those keen to get a taste of genuine Swazi food, here are a few traditional meals to try during your visit.

“Emasi” – or sour milk – is a delicacy in eSwatini. It’s made from raw cow’s milk, which is fermented and then strained to remove the whey. This is also used to make two popular dishes: ‘emasi etinkhobe temmbila’ (ground mealies mixed with sour milk) and ‘emasi emabele’ (ground sorghum mixed with sour milk).

For those who know of South African biltong, umncweba will seem familiar. This is dried, uncooked meat (made with various types of meat) that’s often marinated in vinegar and spices and eaten as a snack. Umkhunsu is similar to umncweba, but the meat has been cooked before being dried. 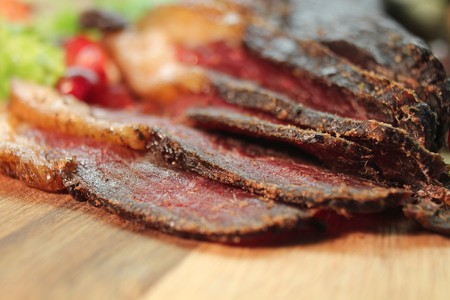 Umncweba is much like the South African biltong | © AlbanyColley / Pixabay

Corn on the cob

Corn on the cob is another popular dish in eSwatini, which you’ll find sold at markets and by street vendors. As well as roasted corn, you might see ‘tinkhobe’ which is boiled whole corn on the cob. 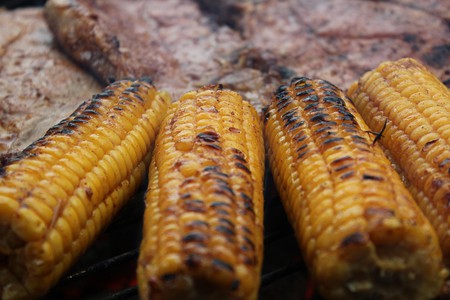 Traditional home-brewed beer made from maize meal (umcombotsi) is called ‘Tjwala’ in the siSwati language. It is usually easier to find in more rural areas (you won’t find it in bars), and it packs quite a punch – expect to feel tipsy after just one glass. If that’s too adventurous, try a bottle of the country’s local lager, Sibebe. Named after eSwatini’s famous mountain, ‘Execution Rock’ or ‘Sibebe Rock’, it is brewed in Matsapha.

This dish is made from cooked pumpkin leaves mixed with peanuts. Because of their prickly texture, pumpkin tops can require a fair amount of preparation before cooking but the result – a mild but tasty leafy stew – is definitely worth the effort. 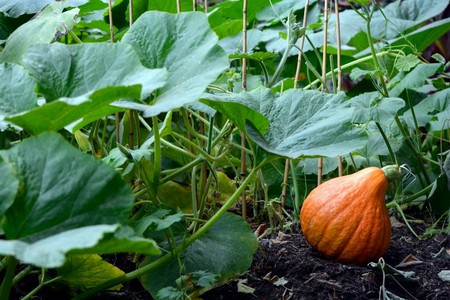 Emahewu is a meal drink made from fermented thin, watery porridge. To make it, thoroughly mix one kilo of maize meal with five litres of water, cook until it turns into a thin porridge, cool to room temperature and then leave to ferment from two to six days. To speed up the process, you can add malt after the mixture has cooled.

Black Mamba Chilli sauce is one of eSwatini’s many artisan food producers. The company is run by a married couple – Joe, from eSwatini, and Claudia, from Colombia. The combination of hot Swati chillis with a touch of Latino flavour has made these spicy sauces a runaway success and, when they first launched, all 400 bottles sold out straight away. Since then, they’ve gone from employing one local woman to 60 men and women who benefit from a sustainable income. The sauce is popular with local restaurants and tourists alike. 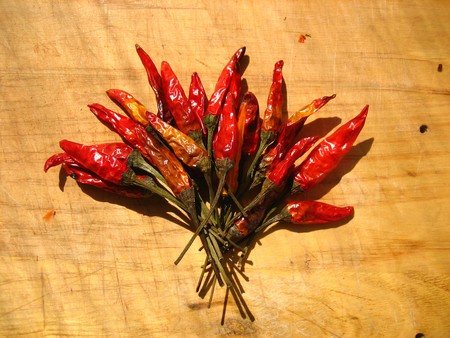 Established in 2007, this is the country’s largest honey producer and is sold exclusively in eSwatini. It has sites in Bulembu, Ngonini and Peak Timbers, and has approximately 600 active hives. The company supports beekeepers in rural areas by providing training and technical support as well as purchasing their honey at fair market rates. 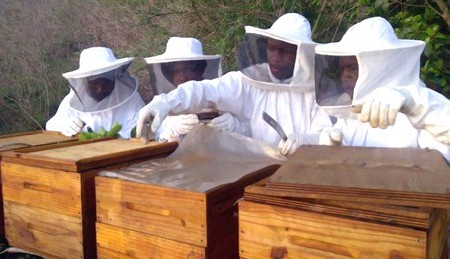 While many traditional meals in eSwatini are based around porridge and vegetables, you’ll see a strong South African influence in many restaurants with lots of braais (barbecues) and grilled meat available. Expect large, hearty portions and, if you can’t decide which type of meat you fancy eating, it’s often possible to order a mixed platter. 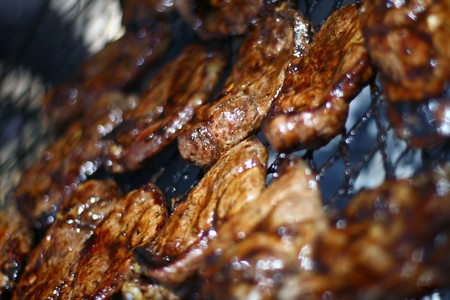 Braai meat on the grill | © Warren Rohner / Flickr
Give us feedback