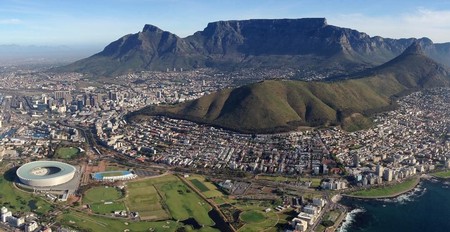 After three years of persistent drought, the City of Cape Town may soon be the first major city in the world to run out of water.

At present, Cape Town has less than 90 days of water left in its storage dams and reservoirs. Over the last year, city officials have repeatedly warned that residents must cut down on water usage or face the reality of taps running dry.

Cape Town is now out of its rainy season, and the traditionally wet winter, which many were hoping would provide a last-minute reprieve, never arrived. Now, the city has scrambled to introduce new water into the system, by drilling into aquifers and building desalination plants, but this will have little impact on the overall amount of water that is available in the system. 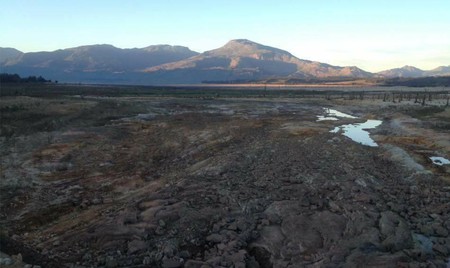 Officials have dubbed the impending water crisis Day Zero, which is the day when all major taps throughout the city will be turned off. Residents will then have to report to water points daily, where they can collect a maximum of 25 litres (5.5 gallons). In what sounds like a scene out of an apocalyptic film, these water points will be strictly controlled by armed guards to ensure that everyone cooperates with the restrictions.

At present, the only way that the city will avoid this disaster scenario is if residents and visitors drastically cut daily water consumption. Each household is currently only permitted to use 87 litres (19 gallons) per day. This means limiting showers to below two minutes, collecting grey water from all washing machines and dishwashers, no watering of gardens and not flushing toilets unless absolutely essential. Buckets are now in place in gym showers throughout the province, many public restrooms offer only waterless hand sanitisers and most restaurants and hotels have erected signage warning patrons of the dire situation.

In spite of the severity of the crisis, the city says that only 54% of residents are adhering to the restrictions. This, combined with increased evaporation due to summer sunshine and seasonal winds, means Day Zero, which is currently April 22, may well need to be brought even further forward.

What were once believed to be scare tactics on behalf of the city are now widely considered to be an unavoidable reality. Should residents and visitors fail to drastically reduce water usage across the board, the city of Cape Town will soon make world headlines as one of the first major cities to totally run out of water.