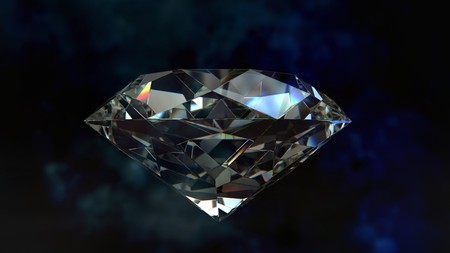 The fifth-largest diamond of gem quality in the world has recently been unearthed in the small independent kingdom of Lesotho. The astounding 910-carat gem was discovered at the Letšeng Diamond Mine and is reputed to be worth approximately $40 million. Representing near perfection on the diamond-grading scale, the colourless stone belongs to a category that represents less than 1% of all mined diamonds in the world.

British-based Gem Diamonds, who are 70% stakeholders in the Letšeng Diamond Mine, say that the yet-to-be-named gem is the largest discovered at the mine since 2006, when the 603-carat Lesotho Promise diamond came to light. The D-colour stone has received the highest grading on the diamond colour chart, meaning that the gem is completely colourless, equating to the highest quality and value. It weighs 6.4 ounces (181 grams), roughly the size of two golf balls, and is also rated Type IIa, which means that the stone has no noticeable nitrogen or boron impurities, making it a truly exceptional and rare find.

The Letšeng mine is famous for the size and quality of the diamonds it produces and has the highest average selling price in the world. Gem Diamonds says that since it took over the mine 12 years ago, it has recovered seven other diamonds sized 299 carats or above. The true value of its latest discovery will only be properly determined by the size and quality of the polished stones that can be cut from it. 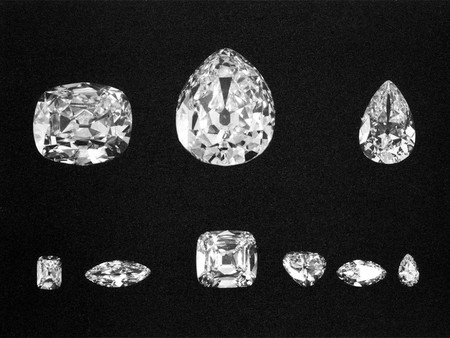 While the future of the diamond is yet to be determined, current speculation has it that it will be sold. As a point of comparison, the Lesotho Promise was auctioned off in 2006 for $12.4 million, while in 2017 the Lesedi La Rona, the second-largest gem-quality diamond ever found, was sold to the tune of $25 million.

The largest diamond in the world remains the Cullinan Diamond, a 3,106-carat gemstone discovered near Pretoria in South Africa in 1905. The stone, which weighed 621.35 grams (21.92 ounces), was given to Edward VII as a birthday present and subsequently cut into nine large stones and 100 smaller ones. Many of these became part of the crown jewels of England, where they remain today, with the largest, the Star of Africa, holding pride of place in the Royal Sceptre. 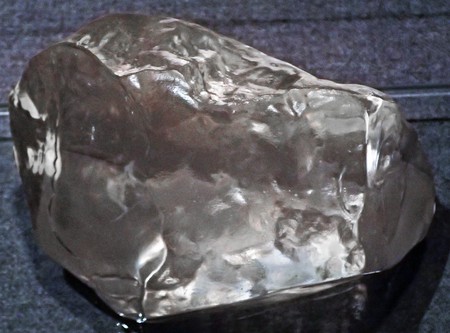 The mining sector in Lesotho contributes up to 10% of the country’s gross domestic product, but unlike many countries, where mineral wealth has sometimes fuelled conflict, Lesotho has managed to use the proceeds from mining diamonds to spur its socioeconomic development. The country currently ranks 160th out of 188 countries on the UN Human Development Index. 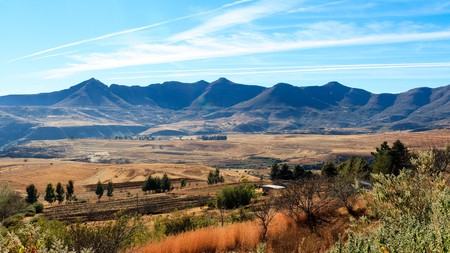 Diamonds, along with water, are Lesotho’s most significant natural resources. In 2014 it was estimated that Letšeng, together with the diamond mines of Mothae, Liqhobong and Kao, produce a combined total of 240,000 carats of diamonds, worth $300 million. The Letšeng mine is estimated to produce diamonds with an average value of $2172 per carat, making it the worlds richest mine on an average price-per-carat basis.