Will This Continent Make a Third of the Population By 2100? 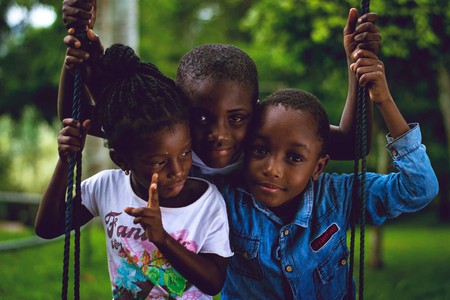 The African continent is the second largest on the planet and its population has grown from approximately 140 million in 1900 to a billion in 2010. This figure is expected to increase, meaning that Africa might very well make up one third of the world’s population by 2100.

According to the United Nations’ “medium scenario” projections, Africa’s population figures will grow to 2.5 billion in 2050 and exceed four billion in 2100. Currently, one in six people on the planet live in Africa, and in 2100 this number will change to one in three people. 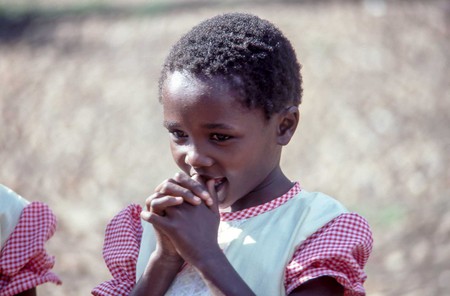 Based on current trends, within 35 years, 25 in 100 people will be African | ©Les Anderson/Unsplash

In Africa there are four times as many births as there are deaths. Mortality rates are some of the highest on the planet but, nonetheless, natality rates are higher. African women have 4.5 children on average, compared to 1.6 children per woman in Europe and China. And, even if the numbers evened out and African fertility rates leveled up to those of other countries, the population will still continue to grow. The main reason for this is that Africa has a high percentage of young, reproductive adults (aged between 15 and 49) and if each had only one child, there would still be more births here than anywhere else.

UNICEF’s Generation 2030/Africa Report discusses high fertility rates and a rising number of women of reproductive age as the main reasons for an increase in population figures. Over the next three-and-a-half decades approximately two billion children will be born in Africa, the total population will double in size and its teenager population will increase by two thirds. That means approximately one billion children present on African soil.

The projections for 2100, published by the United Nations in 1981, predicted a population of 2.2 billion for the African continent. However, in 2017 this number doubled and now stands on a prediction of 4.4 billion. Africa’s population will unavoidably double by 2050 as a consequence of overpowering momentum of population growth (demographic inertia). 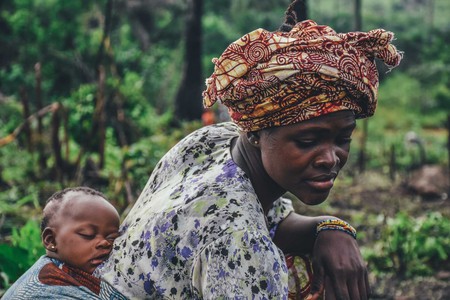