Why You Need to Be Concerned About Cape Town's Disaster Drought 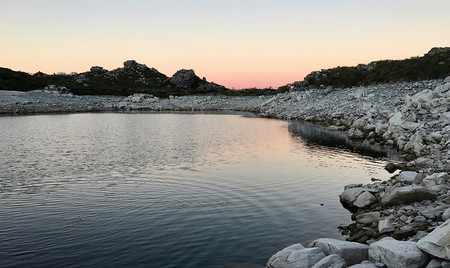 Cape Town is currently in the grips of the worst drought in a century. In spite of recent rains, the city still has less than 10% of usable water remaining in its dams. Some experts predict that it will take three winters of above-average rainfall to get key dams back up to 100% full.

As a result, the City of Cape Town has implemented strict water restrictions that it’s calling Level 4. Officials have urged residents and visitors to use water sparingly. This is why you need to be concerned about Cape Town’s disaster drought.

There are less than 100 days of water left

Experts and officials are calling this a crisis. Most predictions suggest that there are less than 100 days of water left for residents to use. There are also no immediate quick fixes for the problem, and most long-term measures only fall within the city’s five-year plan.

The uncertain state of water supply in the Cape

According to the WWF, South Africa ranks as the 30th driest country in the world. Cape Town is already in a water-scarce region. Climate change and population growth are exasperating droughts in many cities around the world, including Cape Town. As such, water limitations are likely to be around for some time, and supply problems may get worse if residents in the city do not cut usage.

All hope is not lost, however. The City of Cape Town and leading experts have laid out several possible plans to help alleviate future water woes. These include desalinating sea water, increasing collection systems, recycling waste water, and drilling into underground aquifers. These are all long-term measures, and for the foreseeable future, the only way to ensure water security is for everyone in the city to use water sparingly.

The water level at the biggest dam is historically low

Water levels at dams that supply the city with clean drinking water are at less than 20%. The Cape’s biggest dam, Theewaterskloof, is currently just 13% full. 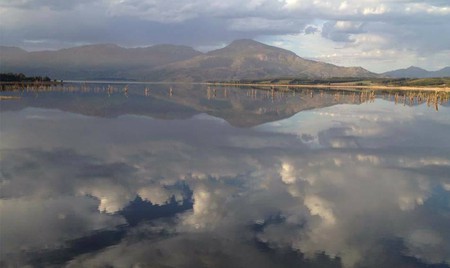 The last 10% of dam water is unusable

To compound matters further, the last 10% of the dam water is difficult to access due to various factors. So, even if collectively dams are sitting at 19% full, the city can only safely access 9% of the available water.

Water restrictions are the only viable solution

The situation is so dire that no emergency measures can resolve the situation. The only thing that will have an immediate impact on available water is if people in Cape Town use less water on a daily basis. The city has implemented Level 4 water restrictions, and they look set to remain in place for some time.

The city urgently needs average daily water consumption to be lower than 600 million litres. This means that people living in or visiting the city should use no more than 100 litres of water per day. 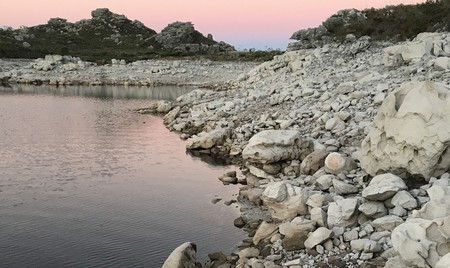 In short – residents and visitors are now only permitted to use drinking water for critical functions, such as cooking, drinking, and essential cleaning.

The City of Cape Town also encourages people to not flush toilets unnecessarily or with potable water, to not water gardens with non-potable water seven days after adequate rainfall, and to not keep a swimming pool without a cover. 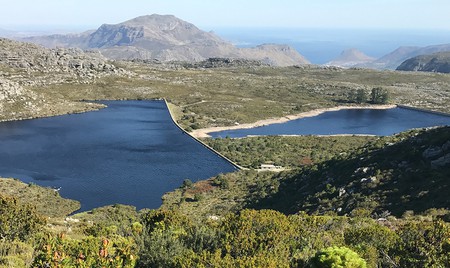 Minor dams Hely-Hutchinson and Woodhead Dams on Table Mountain though near full, supply a minimal amount of water to the city | © Andrew Thompson

How visitors can use water responsibly

If you’re visiting Cape Town, it’s important to remember that hotels, guest houses and other tourism facilities have all been encouraged to use water sparingly. As such, it’s important to be understanding of measures put in place by management. This may include limited access to swimming pools, restricted laundry services, and encouragement to use less water. You can also play your part by doing the following:

• Limit the flushing of toilets unless necessary.

According to NGO Save the Children, those hit hardest by water-related issues in East and Southern Africa are children, particularly those in countries grappling with drought. Though the current water crisis in the Cape is dire, it presents a good opportunity to learn more about the importance of water and water conservation. At times like these, the quote “never let a good crisis go to waste” rings particularly true, and everyone in the city should use the occasion to reduce water consumption as far below the 100-litre-per-day limit as possible.