Why the Genius of Traditional South African Architecture Isn't Appreciated 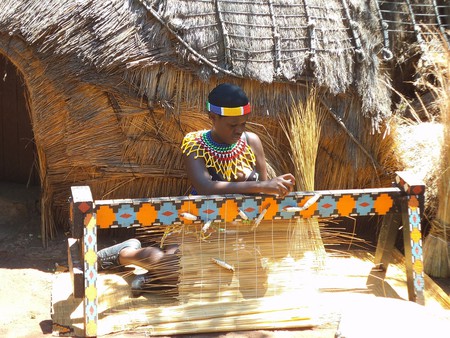 It’s fairly easy to view traditional African vernacular architecture as a homogenous class of rudimentary building; from the outside, traditional huts resemble fairly basic structures. But many years of research, culminating in an illustrated glossary, have shed new light on the ingenuity and idiosyncrasies of local architecture.

A new English-isiZulu architectural dictionary has just been released by Franco Frescura and Joyce Myeza. In The Illustrated Glossary of Southern African Architectural Terms, the authors explain more than 1,200 entries to do with local architecture. The authors have included complex drawings to highlight key features of certain buildings, and translated Western architectural terminology into local dialects.

The origins of the work date back to the 1970s, when Frescura was completing a Masters degree in vernacular architecture. During the course of her research, she learned about key design decisions in traditional households, such as where to locate certain rooms for the best results, and how to accommodate multiple wives in households that were practising polygamy.

According to the author, many of the early observations no longer apply, due to the widespread rollout of government housing, and the misguided belief that traditional architecture was ‘uncivilised’.

African architecture is exceptionally diverse, with buildings and techniques reflecting available materials and skill sets. The website of architect Jon Sojkowski, African Vernacular Architecture Data Base, highlights the most prominent forms of architecture across the continent, which ranges from mud buildings right through to vast stilted cities. 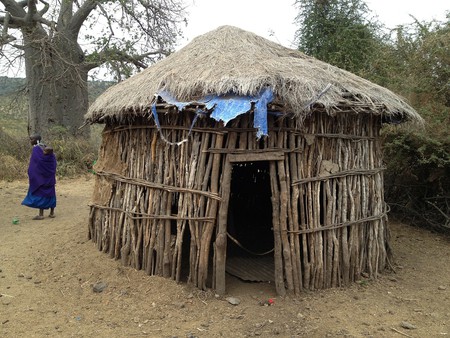 In sub-saharan Africa alone there are dozens of styles and techniques that are often specific to particular regions or cultures. Because many houses in this region are built with economic constraints and using only available materials, they have developed a bad reputation. But according to Sojkowski, many of these buildings are under-appreciated.

Traditional huts in Southern Africa are expertly thatched, for example, with simple grass gathered from the surrounding areas weaved together so tightly that it can withstand the elements. Some Nguni houses even include thatching with insulation in order to regulate internal temperatures. In nearby Malawi, resilient frames made out of reeds, wood or bamboo are reinforced with mud, while other communities create strong bricks from compressed and dried mud.

Many houses in sub-saharan Africa are single-cell and round, with just one entrance and little natural light. Though to outsiders this may seem simple and rudimentary, the huts are well built and perfectly suited to requirements. 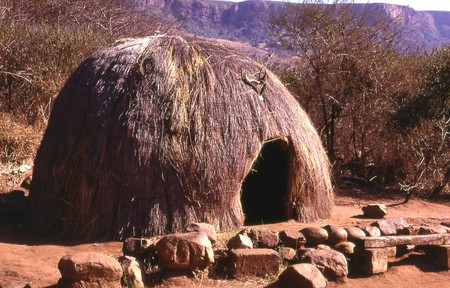 As Western architectural trends have spread throughout Africa, the impact of foreign building materials has revealed just how well suited to their environment the traditional techniques are. According to Sojkowski, many modern dwellings in Africa now make use of tin roofs and bricks, primarily due to low cost and its perceived status, which actually have the negative effect of turning houses into saunas during the summer months. Similarly, roof panels, unlike traditional thatching, blow away in strong winds and lack insulating properties.

The sustainable, eco-friendly and purpose-driven approach of vernacular African architecture has been ignored and under-appreciated by traditional Western architects for years. And as it begins to disappear, projects such as those by Franco Frescura, Joyce Myeza and Jon Sojkowski are more important than ever.