Why Law Degrees Are Being Withdrawn From Universities in South Africa 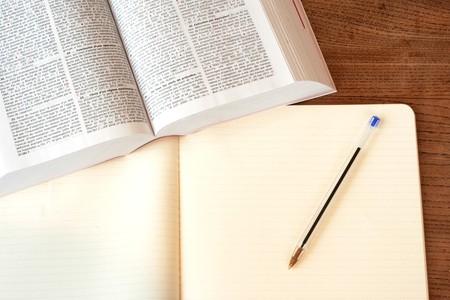 A South African university has lost its accreditation to offer law degrees, and three more may soon follow suit. This is if the institutions don’t respond adequately to a damning report by the Council on Higher Education, which has revealed that many South African universities have failed black law students and teachers. 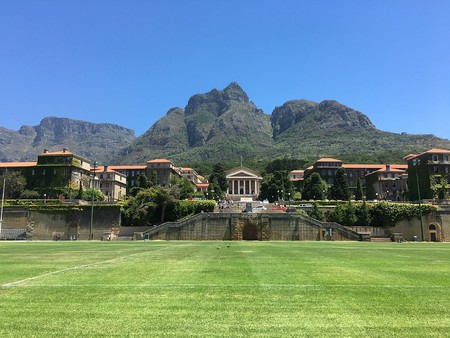 Reports suggest that the CHE has concerns about the universities’ academic support for black law students, inadequate academic resources for both teachers and learners and the general success rate of black students at these institutions.

UCT is one of the most respected universities on the continent, and many consider it to be the top law school in South Africa. It attracts students from around the world, owing to its reputation as a leading academic institution. Until recently, though, concerns about transformation and equity had largely been ignored.

According to a statement by UCT, the institution has noted the CHE’s focus on ‘excellence, ethics and equity, and the critical need for transformation across the industry.’

Dean of UCT’s Faculty of Law, Penelope Andrews, claims that these are issues that the university takes seriously, and that they have been making improvements in this regard. ‘As we take some of these developments for granted now,’ she said, ‘we suspect that our initial submission may not have adequately detailed the extent of those activities, discussions and reflections within the law school.’

UCT spokesperson Elijah Moholola said that the university is confident that they will retain their accreditation, and confirmed that they would be submitting a revised improvement plan before the deadline.