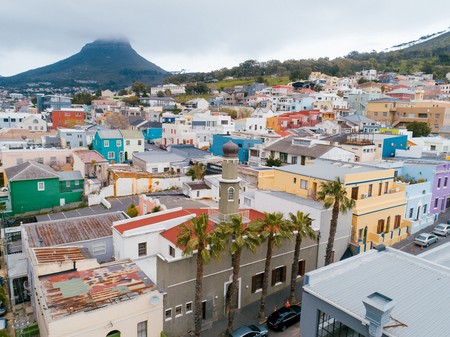 South Africa has recently ranked at one of the world’s most Muslim-friendly travel destinations, and the city of Cape Town has worked hard to make it the best city in the country for this particular market segment.

South Africa’s recent top-ten ranking among non-Muslim majority countries comes from Global Muslim Travel Index (GMTI), and it’s added a marked boost to the local tourism industry. The GMTI has worked with destinations around the world to improve experiences for Muslim travellers, and Cape Town in particular has worked to educate local businesses and cater for this specific segment. 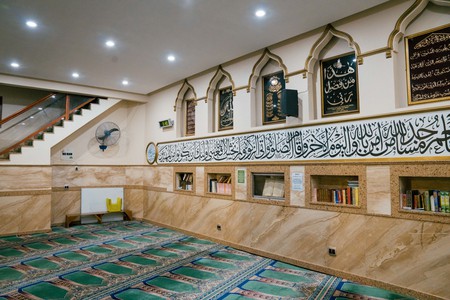 One of the most important factors when it comes to improving the experience for the Muslim traveller in Cape Town comes from Cape Town Tourism, who recently released a comprehensive document to assist businesses in gaining an understanding of Muslim travellers’ preferences and requirements.

The document includes basic guidelines for all establishments, from airports and cruise terminals to accommodation, restaurants, shopping centres and tour guides. These cover important aspects such as offering Halal food and activities, prayer rooms, bathroom facilities and consideration of Ramadan.

Each section breaks requirements down into need to have, good to have and nice to have. For example, when it comes to shopping malls, Cape Town Tourism says they need to have Halal food outlets, prayer rooms, trained staff who understands the needs of Muslim travellers and toilets with the minimum required facilities. It is also good for shopping malls to have segregated prayer rooms, restaurants with high-level Crescent Ratings and toilets with hand showers or bidets. According to the guidelines, family-friendly recreational facilities are an optional but appreciated extra.

At the same time, Cape Town Tourism has released a glossary of terms. This explains concepts such as Halal, Haram, Tayyib and other several common Islamic terms that non-Muslims may not understand.

This, like their guidelines for business, is in an attempt to educate and local businesses in the tourism sector, and to ensure that Muslim travellers feel welcome, understood and respected.

Although the above projects help to educate businesses in the local tourism industry about the needs and requirements of Muslim travellers, they would be irrelevant if there were not activities and packages that appealed to this market.

Cape Town has worked to create packages and highlight attractions that have a high Crescent Rating, which is the globally recognised rating system for Muslim travellers. There are several notable attractions and sights in the city for Muslims.

There is a large number of mosques throughout Cape Town, with nine in the popular Bo-Kaap region alone. Two of the oldest mosques in the city are over 100 years old.

There are also several Kramats known as the Circle of Saints throughout the city. These can be found from Signal Hill to Somerset West, and are managed and maintained by the Cape Mazaar Society.

The city’s notable attractions appeal to a wide sector of visitors. Places like Table Mountain, V&A Waterfront, Robben Island and the city’s various museums all feature in traditional itineraries. And the colourful Bo-Kaap, one of the city’s most popular destinations for all religious groups, is a predominantly Muslim community.

There has also been an increase in companies offering Muslim-specific packages in Cape Town. The likes of HalalTrip and Islamic Travels and Tours both offer custom and fixed itineraries for Muslim travellers. 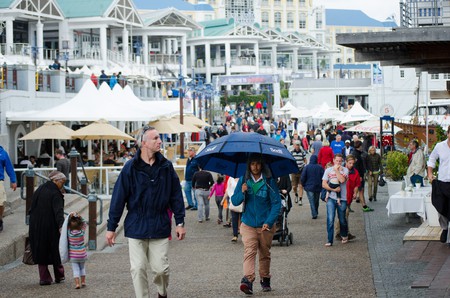 Cape Town’s Muslim community is known for loving food, and as such there are many options available for those looking for Halal meal when in the city. Most establishments, including several fast-food outlets, only serve Halal-certified meals, and it’s possible to find clearly marked certified items at all supermarkets.

Many restaurants in the city offer a selection of Halal meals, although apart from those that are strictly Halal (such as Eastern Food Bazaar, 126 Cape Kitchen and Café and Bo-Kaap Kombuis), most Halal-certified restaurants also serve alcohol.