Where To Find the Best Waterfalls in Cape Town 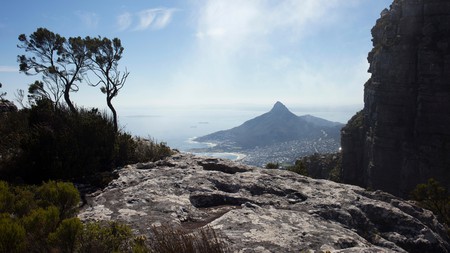 Cape Town is an outdoor paradise, and with the city’s famous mountains and hikes comes a range of beautiful waterfalls to explore. Some may only appear after heavy rains, but others are present year-round. Most require some effort to reach – either a short walk or longer hike – but all are worth the effort.

Some of the best waterfalls in Cape Town are difficult to find, but if anyone knows how to track them down it’s mountain guide Tim Lundy. Lundy knows the Cape’s mountains better than most, and as a registered guide he specialises in showing the best locations to visitors. For those not as enthusiastic about roughing it, he also runs Glamtrails – walking trails through scenic parts of the Western Cape province that include comforts such as five-star meals.

To find the best waterfalls in Cape Town, or to add an interesting detour to any hike, Lundy’s recommendations are an ideal place to start. 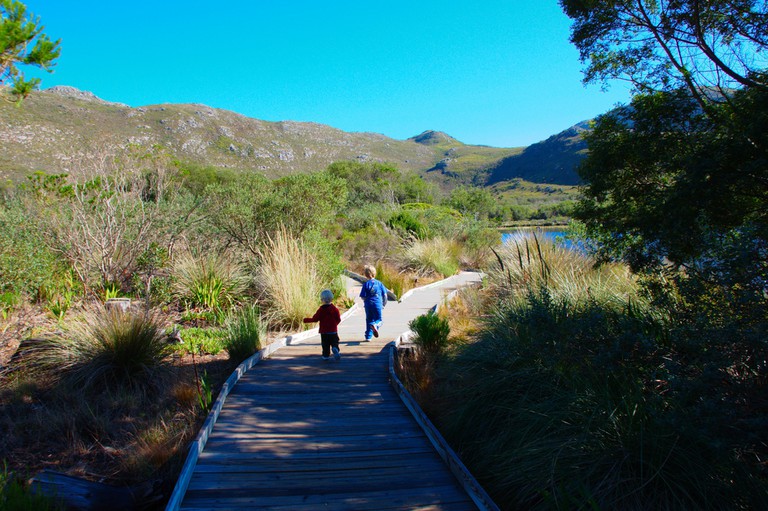 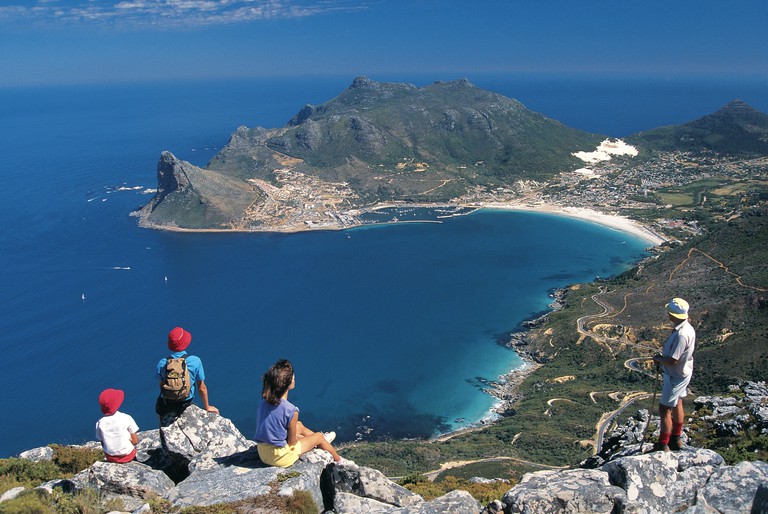 Hout Bay, a small neighbourhood located at one end of the famous Chapman’s Peak Drive, offers a multitude of hiking opportunities, as well as a few small but noteworthy waterfalls. Lundy recommends taking a trip to Tierbos: “It’s a small waterfall,” he says, “but after heavy rains it makes a lot of noise for its size. It’s found in Hout Bay on a short family walk”. 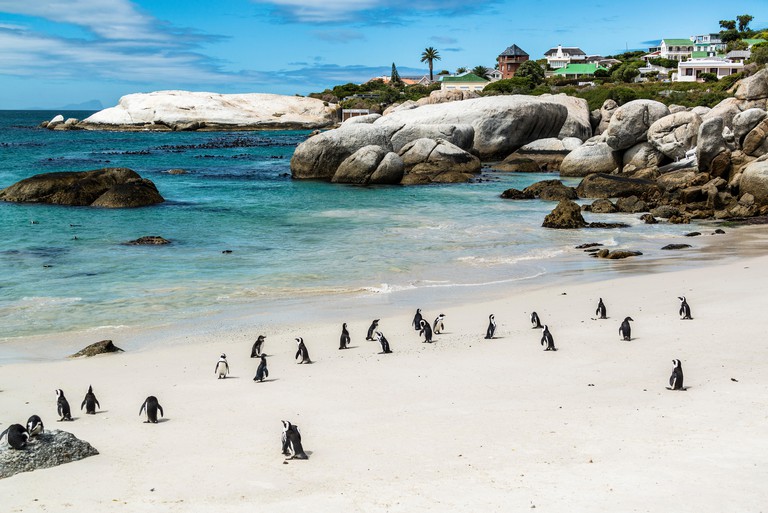 The coastal town of Simon’s Town usually attracts visitors for its harbour and the nearby Boulder’s penguin colony, but there are also several short walks in the area that are well worth including on an itinerary. “Cascading above Simons Town after heavy rains is Admirals Waterfall – it’s worth the short simple walk to go view it in all its splendour,” says Lundy.

The front face of Table Mountain becomes a waterfall playground after heavy rains – and most of them are within easy reach after a short hike to the mountain’s spectacular trail known by most as ‘the contour path’. “The only small waterfall I know of that you can stand behind in Cape Town, and not get wet, is Union Buttress waterfall,” says Lundy. It’s only present after a few days of heavy rains, and as Lundy points out, there is a family of smaller waterfalls and cascades along the contour path between Platteklip Gorge and Kloof Corner.

Lundy counts Hell’s Gate, in the restricted Orange Kloof region of Table Mountain, as one of the best waterfalls to visit, but there are a few barriers to entry. “You can only go in summer to visit this waterfall,” he says. “Winter access is blocked as the water levels are too high to access it!” The area is protected due to its sensitive ecology, and in order to enter you’ll need a guide and a permit.

For those eager to include a waterfall on a multi-day hike, Lundy recommends De Hel Nature Area. “De Hel waterfall is found outside of Cape Town in the Groot Winterhoek mountain range,” says Lundy. “A two-day trail will get you to this picture perfect waterfall that flows all year round into a natural Olympic-sized rock pool.”

Another waterfall that requires a lengthy hike to reach is that of the Krom River – but Lundy considers it worth the effort. “The Krom River waterfall is a long strenuous walk from a parking area on the other side of the Du Toitskloof tunnel, on the Worcester side,” says Lundy. It’s a summer waterfall that, like De Hel, requires permits in order to reach.

Crystal Pools is one of the most popular outdoor day trips from Cape Town, thanks to its popular rock pools, high-altitude jumps and cascading waterfalls. It’s an hour away by car, and requires a permit to access, which are only available in the summer months. “There are a number of waterfalls on this route,” says Lundy. “Swimming is the main attraction, with the waterfalls as a backdrop.”