What To Pack For A Trip To South Africa 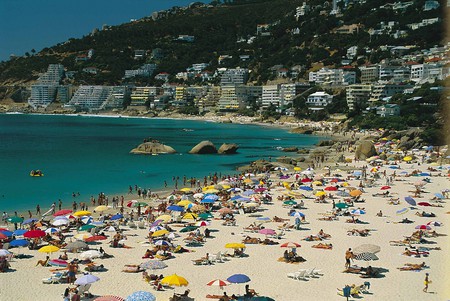 With its moderate temperatures, South Africa is the perfect holiday destination for lazing on the beach or viewing wildlife on a game drive. Read our guide on what to pack for your trip to South Africa.

During the summer months (November to March), pack clothes that are cool, lightweight and comfortable, as temperatures typically reach 30° to 40° Celsius (86° F – 104° F) in some areas. South Africans are generally casual so opt for dresses, shorts, T-shirts and light trousers. The evenings can be cooler so do bring a light sweater or jacket along, and an umbrella for summer thunder showers if you’re staying in Johannesburg. For beach holidays pack in a swimsuit, beach towel and cover-ups like a kaftan or sarong. 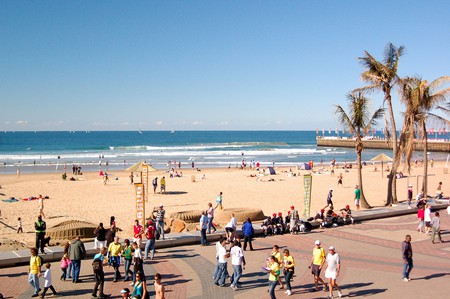 South African winters are generally mild but temperatures often dip to single digits in the mornings and at night (around 44° F). In winter, coastal cities generally receive the most rain, while inland provinces are drier and colder. When packing for a winter trip, your gear should include long-sleeve shirts, sweaters, warm socks, a jacket and raincoat. Scarves and woollen beanies will also come in handy.

If you plan on dining at an upmarket restaurant or going to see a show, semi-formal attire is acceptable. This includes a dress shirt (ties are optional), blazer, and jeans or trousers for men, while a cocktail dress or smart separates are ideal for women.

If you’re going on safari, aim for neutral colors, a wide-brimmed hat and a light jacket for those early morning bush walks. 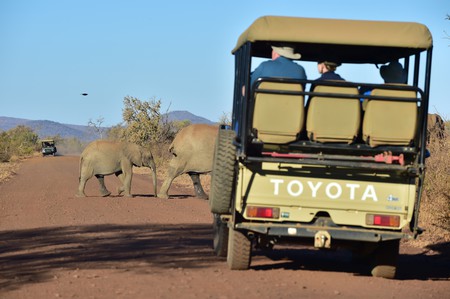 You’ll most likely to do a lot of walking when you’re in South Africa, so sturdy walking shoes are essential. Pack in flip flops and sandals for sunny days, and a pair of heels or brogues for a night out. In South Africa, most upmarket nightclubs have a strict policy when it comes to footwear, meaning that no flip flops or sneakers are allowed. 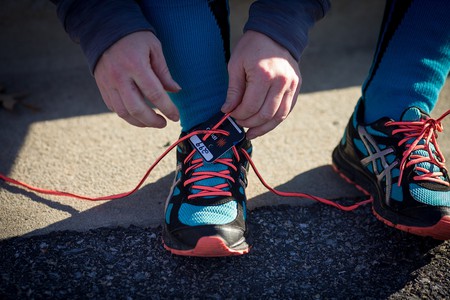 Be sure to pack in sunscreen with a minimum SPF of 30 to avoid a nasty case of sunburn. The African sun can be quite harsh, and if you’re from a colder European country for example, your skin is a lot more susceptible to getting burnt. If you can, avoid being out in the sun between 12pm and 3pm which is the hottest time of the day. South African pharmacies and supermarkets stock a wide range of sunscreens, so don’t worry if you forget to pack yours or your supply runs out. Remember to reapply often throughout the day, especially after a swim.

Hats and sunglasses are a must to keep the sun off your face and protect your eyes from harmful UV rays. They also make a stylish accompaniment to your outfit. 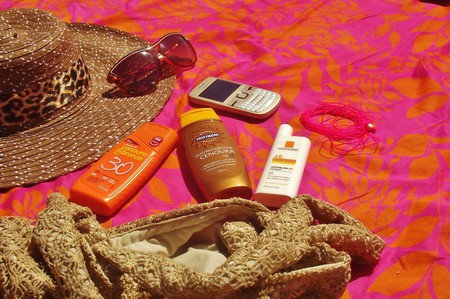 If you want to avoid becoming a meal for those irritating mozzies, insect repellent is a must during summer. If you’d prefer a more natural solution, purchase a burner from a local pharmacy, close the windows and burn citronella oil in the evenings, which works well to keep mosquitoes at bay.

In South Africa, not all mosquitoes carry malaria. The disease is restricted to certain districts in three provinces, namely north-eastern KwaZulu-Natal, bordering Mozambique, the lowveld areas of Mpumalanga, including the Kruger National Park, and the north-eastern parts of Limpopo. Malaria transmission risk is higher during the summer months from September until the end of May, but care should be taken all year round. It is advisable to take malaria drugs in addition to using DEET insect repellents on exposed skin, especially from dusk till dawn when malaria-carrying mosquitoes are active. 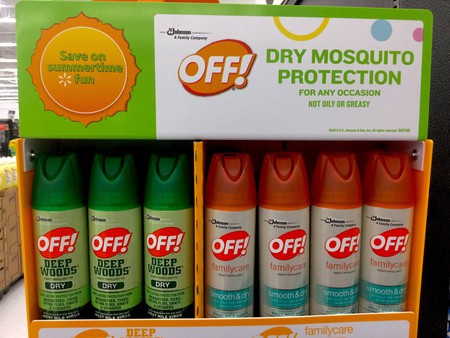 Visiting South Africa is sure to be one of the most memorable trips of your life, so you’ll definitely want to capture the breathtaking scenery and wildlife with your camera. Don’t forget to pack spare batteries, your chargers and adapters, and extra memory cards. Binoculars are also essential if you’re going on safari. In South Africa, D, M and N power sockets are used. Some hotels do offer North American and European outlets, but it is best to pack a converter or travel adapter in case your accommodation does not. 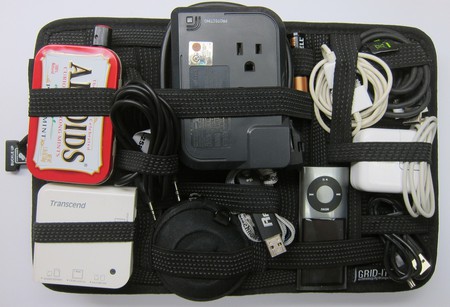