What to Know About Wayde van Niekerk, the South African Athlete Usain Bolt Is Praising 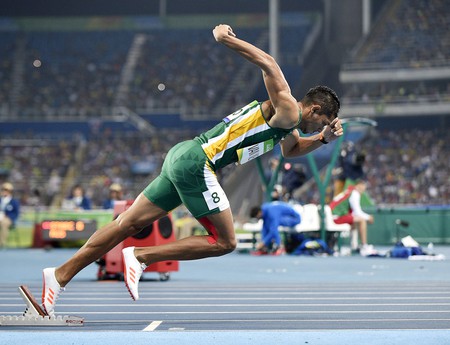 Wayde Van Niekerk at the start of the Men's 400-metre final at the Rio 2016 Olympic Games. He won the race in record-breaking time | © Franck Robichon / Rex Features

While in primary school in Cape Town, Wayde and his cousin, Cheslin Kolbe, played on the same rugby team. At an early age it was evident that the two were meant for great things.

Winning runs in the family

Van Niekerk isn’t the only family member to win a medal in Rio. His cousin, Cheslin Kolbe, won bronze with the South African Sevens rugby team. 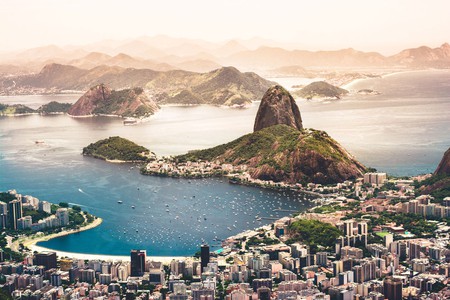 Van Niekerk has been participating in sporting events from a young age and there’s no doubt why. His mother was a sprint and high-jump athlete until falling pregnant, while his father also participated in sprinting, high-jump and rugby.

He received a scholarship to the esteemed Grey College in Bloemfontein

After he finished primary school, Wayde’s family relocated to Bloemfontein and, thanks to his talent, he was offered a scholarship to attend the highly regarded Grey College High School. 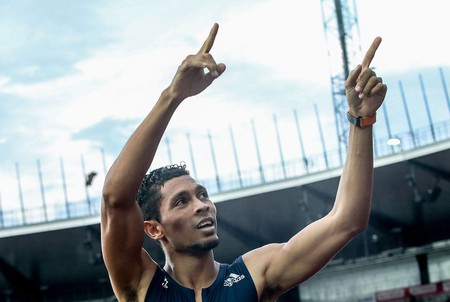 The athlete’s initial passion was high jump, but he started focusing on sprinting after qualifying for the 200 metres at the 2010 World Junior Championships in Moncton, Canada.

After joining his coach, Anna Botha, Wayde focused on the 400-metre sprints

Anna “Ans” Botha, a 74-year-old grandmother and former athletics coach at the University of the Freestate (Kovsies), met Wayde in 2012 while he was a student at the university. Botha helped shape Wayde’s career with a strict training routine and lots of encouragement. 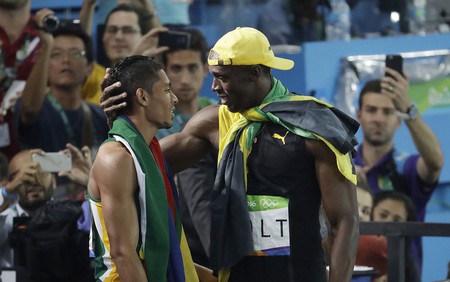 During the 2014 season, Van Niekerk gained his strength

Wayde had been injury-free for a whole year in 2014, something that hadn’t happened before. In 2014 he boosted his confidence and gained the strength to break the world record.

A first for South Africa

His winning time at the Beijing world championships in 2015 was 43.48 seconds and he became South Africa’s first world sprint champion. 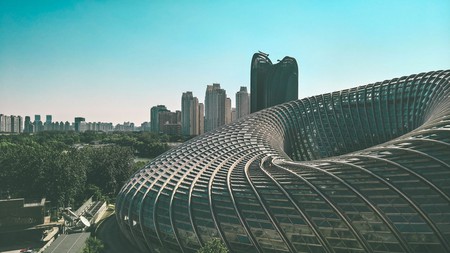 As far as sprinting is concerned, Van Niekerk has it in the bag 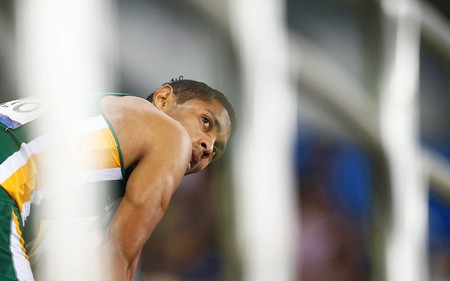 Van Niekerk has a marketing degree

Although he has always been mainly interested in sports, Van Niekerk pursued a degree in Marketing from the University of the Freestate after completing his high school education.