What to Know About the Khoisan, South Africa's First People

The Khoisan were the first people in Southern Africa, and their history is both fascinating and a sombre reminder on how our direct and indirect actions can bring about the decline of an entire people.

Long before the first settlers arrived on South African shores, there were various groups of people who spread out sparsely across the land. These people, today called the Khoisan, were skilled hunter-gatherers and nomadic farmers who lived off the land. And yet, in spite of their earliest presence on the land, they’re among the country’s most persecuted people. And even after the fall of Apartheid in South Africa, they are among the most forgotten as well.

The name Khoisan is a blend of Khoikhoi and San, two groups who shared similar cultures and languages. But they were by no means a homogeneous people. In fact, they generally existed in isolation of each other, and used different means in order to survive off the land.

The Khoi Khoi were skilled in the practice of nomadic pastoral agriculture. The maintained large herds of cattle throughout the country, and evidence suggests that they migrated to South Africa from Botswana. Some moved down from the Kalahari to the Cape, while others ventured southeast towards South Africa’s high-lying lands.

The San, on the other hand, had territories covering regions as far afield as Botswana, Namibia, Zambia, Zimbabwe, South Africa and Lesotho. They are skilled hunter-gatherers whom most consider to be the first people living on the land known today as Botswana and South Africa. San people were semi-nomadic, seasonally moving to new regions when water or animals became sparse.

Archeologists estimate that the pastoral Khoi Khoi and hunter-gatherer San were living in Southern Africa for approximately two thousand years. Archeologists have uncovered artwork and implements believed to be among the oldest in the world. Though rock art is rare, there are still places in Southern Africa where it is visible.

Many consider the Khoisan to have some of the most incredible knowledge and insights into wild animals and the environment that they inhabit. Their ability to extract nutrients from seemingly inconspicuous plants and survive in generally arid or inhospitable environments is incredible. Many have comprehensive knowledge about the medicinal values of plants, and they use natural items to cure hundreds of ailments without modern medicine.

On the hunting side, they had an incredible ability to tune into their surroundings; to track animals across the land and take down wild game with a small poison-tipped arrow. 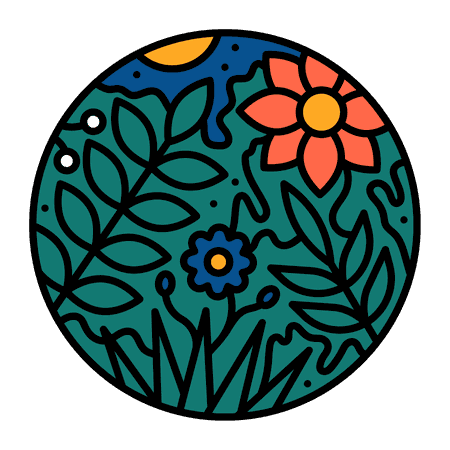 They’ve been assigned a slew of derogatory and insensitive names

Khoisan people have been given derogatory, insensitive and ill-informed names since the first arrival of European settlers. Offensive names, including bushmen and Hottentots, were used to classify and simplify this diverse, heterogeneous group, until eventually the blended name of Khoisan was adopted.

It was with the arrival of Europeans in the mid-1600s that things started to go horribly wrong for the Khoisan. Arriving settlers laid claim to land previously used by these groups. Some settlers placed boundaries and fences around their newly acquired properties in order to prevent the passage of people through their land. Many settlers persecuted the people directly.

The disruption to grazing patterns, the exploitation of natural resources, the spread of imported diseases and various other conflicts had a direct impact on the population of the Khoi and the San. Over the subsequent years their populations went into a sharp decline.

The arrival of Apartheid many years later further repressed the Khoisan, and they quickly became one of the country’s most threatened cultural groups.

Climate change also had a direct impact on the Khoisan. 22,000 years ago, when they first lived in Southern Africa, the land was wet, fertile and packed full of wild game. All of this started to dry out as the region became hotter and drier. 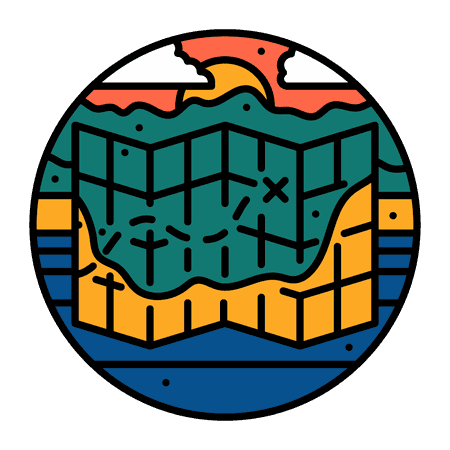 Democracy has also failed the Khoisan

In spite of the widely accepted belief that they were among the country’s first people, the Khoisan are still among the most neglected and forgotten. Though many thought the advent of democracy in South Africa would result in better recognition of the Khoisan, many leaders from the group claim this has not been the case.

Democratic South Africa’s Land Restitution Act, which aimed to help communities reclaim lost land, has a cut off date of 1913 – many years after European settlers first took land from the Khoisan communities.

Khoisan people who were able to retain their land are now struggling to maintain it, and there are few resources and little government emphasis being put on securing and improving living conditions in these remote regions of South Africa.

They are recognised in the country’s coat of arms, but their languages are not official

In spite of recognition in the country’s new coat of arms, leaders of the Khoi and San claim they are consistently ignored by the South African government. Political leaders seldom meet with members of the groups, and the various languages spoken by Khoisan people are not recognised as part of the 11 official languages in the country.

Widely regarded as some of the most complex languages in the world, they are now under threat of being lost in their entirety, owing to the ongoing decline of these traditional communities.

We may well be witnessing the death of a culture

Today the Khoisan struggle to maintain their traditional way of existence, and we are currently witnessing the end of their hunter-gatherer lifestyle. Many have started to transition into more modern lifestyles, and have shifted to agriculture and herding. This means that many of their original skills and insights, particularly pertaining to hunting and gathering, are being lost.

Laws in countries where they once lived now prevent the Khoisan from hunting as they once did to survive. The vibrant languages, in which clicks are used like consonants, is disappearing fast. Traditional music and singing are no longer as prevalent, and the art of making weapons, traditional jewellery and clothing are starting to be diluted by modern western cultures. 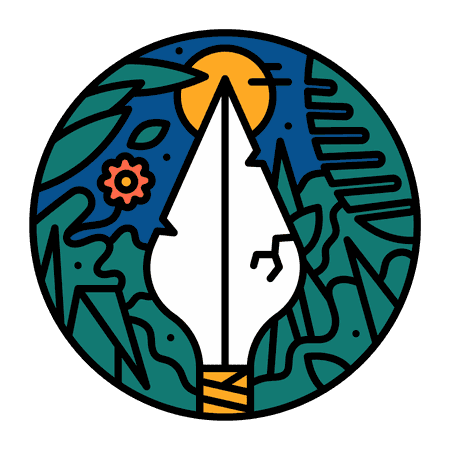 Because of this ongoing neglect and alleged disinterest in their plight on behalf of present-day politicians, a group of representatives from the Khoisan Royal House has made its way from across the country to protest outside government buildings in Pretoria. The group also claims that the soon-to-be-implemented Traditional Leaders and Khoisan Bill is racist and overlaps with previous Apartheid-era definitions and structures.

The small group of protestors outside the country’s Union Buildings say this is a cause for which they are prepared to die, and that they will take up arms if the government does not meet their demands.

Whether or not the government moves to be more inclusive towards the Khoisan remains to be seen, but one thing is hard to deny – that in spite of being South Africa’s first people, they remain among the country’s most neglected and persecuted.