What South Africa's Caves Can Tell You About Humankind 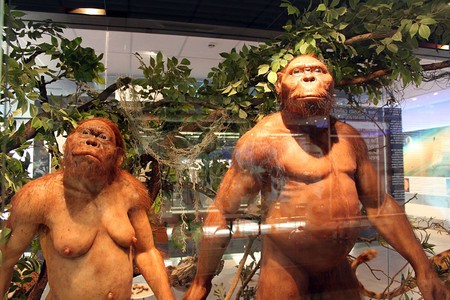 Some of the earliest evidence of human life can be found scattered over the scrub land of South Africa, with many caves holding a wealth of information when it comes to unraveling the much debated origins of our ancestors. While the Leakeys first struck archaeological gold in East Africa in the late 1950s, recent discoveries in South Africa have seen a resurgence in the country’s claim to be the true birthplace of humankind. Read more about the caves that hold important pieces of this complex and mysterious jigsaw puzzle.

The Cradle of Humankind

The Cradle of Humankind is one of South Africa’s eight world heritage sites and thought to house some 40 percent of the world’s human ancestor fossils, making it one of the richest and most important on the entire planet. It consists of a complex of limestone caves where, over the years, conditions have allowed for the formation and preservation of fossils. Some that have been unearthed are in excess of three and a half million years old and there are more than 24 fossil-bearing caves in the area. 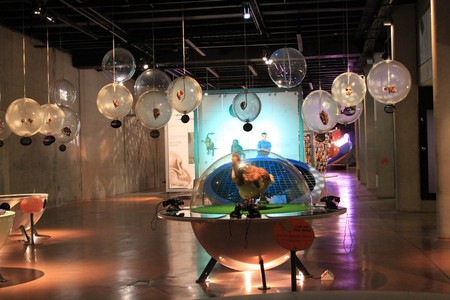 Display inside The Cradle of Humankind | © flowcomm/Flickr

The first fossil find at Sterkfontein

Of all these caves Sterkfontein is undoubtedly the most famous. The initial fossils at Sterkfontein were discovered in 1936 and identified as being the first adult Australopithecus to have been unearthed. Australopithecus africanus existed only in South Africa between 3.2 to 2.6 million years ago and was a very early hominid in the evolutionary chain. It was these adult, ape-men fossils that first helped prove to the world that South Africa may in fact be the cradle of humankind. 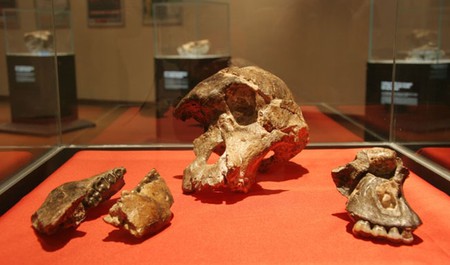 The cranium of an Australopithecus africanus | © MaropengSA/WikiCommons

Another link in the chain

Sterkfontein has since provided a wealth of information about the different hominid species that existed, and alone has produced more than a third of early hominid fossils found prior to 2010. One of its most significant finds was the 1974 discovery of Mrs Ples. This 2.3 million year old fossil is one of the most perfect, prehuman skulls ever found and is considered the likely precursor of the genus Homo to which all humanity belongs. She is also one of the first fossils to reveal that upright walking evolved well before any significant growth in brain size, and offers an important link in the evolutionary chain. 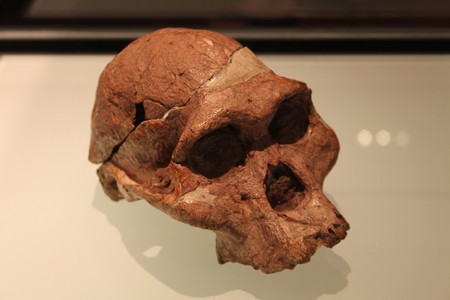 Fast forward a number of decades and another link in the chain was found when a near-complete skeleton of a second species of Australopithecus was revealed in 1997. The first parts to be discovered belonged to its foot, hence the name. Little Foot is still partially embedded in the rock and excavations are ongoing. Once fully revealed, Little Foot is expected to present unique insights into the world of our early ancestors. The fossil has a complete set of 32 feet and developed ankle bones that indicate it walked upright and was on the ground much of the time. 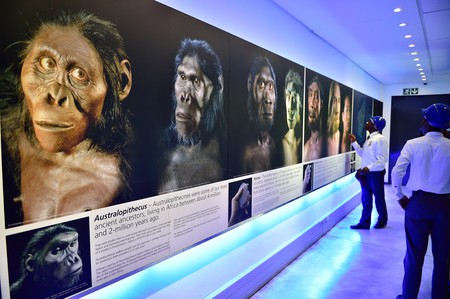 Within the Cradle of Humankind one will also find the Swartkrans caves that once preserved stone tools in excess of 2 million years old. The tools were made from burnt bones which is indicative of our early ancestor’s ability to make and control fire. While it was originally thought that these tools were used to dig up roots and tubers to eat, some believed they were used to harvest termites and were multi-purpose. 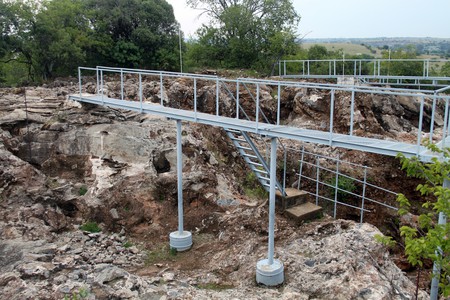 Archaeological site at The Cradle of Humankind | © flowcomm/Flickr

The Rising Star cave system in the Cradle of Humankind is a relatively new paleontological site with the first fossils unearthed in 2015. The site is however extremely important as the skeletons found are proposed to represent a previously unknown, extinct species of hominin named Homo naledi. Could human evolution have another missing link? 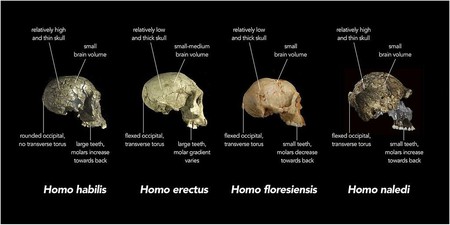 The Rising Star cave system, that includes the Dinaledi Chamber, are extremely difficult to access and excavations are ongoing. To date two major findings have come to light. Firstly, carbon dating of the bones has indicated that Homo naledi is much younger than originally believed, a few million years younger in fact, and this finding could have the potential to rewrite the history of not only Africa but the entire human species. Secondly was the discovery of the Dinaledi Chamber where over 1550 specimens have so far been recovered. Scientists have concluded that, due to the high density of bones, the chamber was used as a burial room, indicating that Homo naledi was capable of ritual behaviour, a sign of symbolic thought.

More about the Cradle of Humankind

The Cradle of Humankind is conveniently located approximately an hour’s drive from Johannesburg and is not merely an aercheological site but also includes a scientific exhibition centre that showcases cave formations and geologies, early-life forms, and the fossils of early mammals and primitive human life. Visitors can access some of the caves and make use of walkways through excavation sites where world-acclaimed fossils have been discovered. 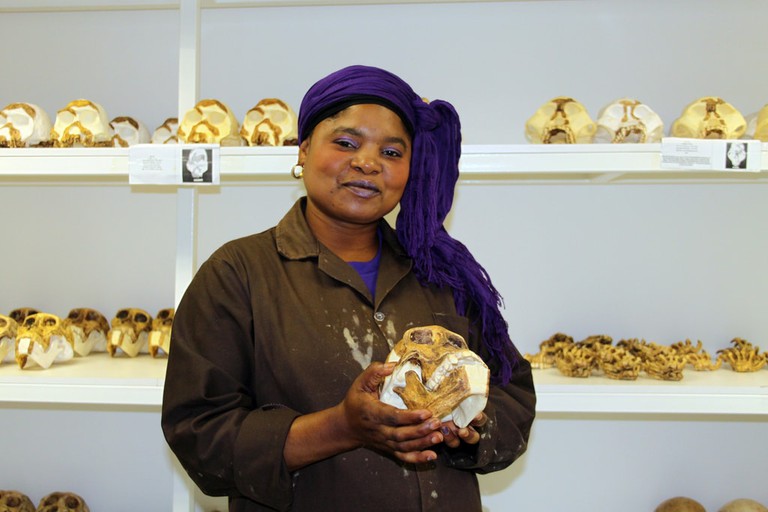