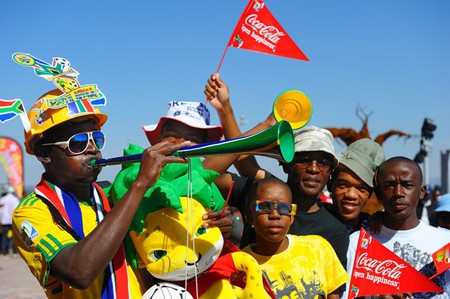 South Africa is a diverse country that draws praise for its diverse natural beauty, friendly residents, and myriad languages and cultures. Of course, we also have a few fairly unique things that chances are you won’t see anywhere else in the world. Though some of these might take some seeking out, there are several things you may witness here that you’re unlikely to experience anywhere else.

Please don’t travel to South Africa and expect to find lions and elephants walking our streets. We have plenty of both, but they’re confined to carefully managed, and confined, game reserves. However, there’s one animal that’s managed to slip through the cracks — the remarkably intelligent and resilient baboon. These cute but sometimes aggressive critters are particularly common in Cape Town, where they’ve been known to open car doors, hang out in suburban swimming pools, or simply kick back and take in the views. And really, who can blame them? 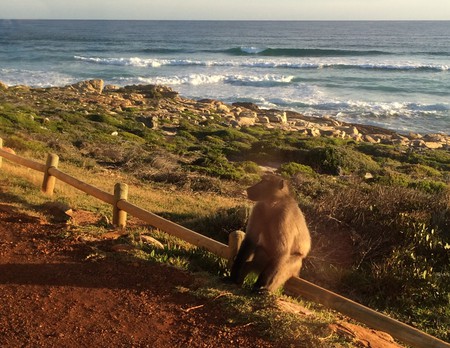 Need a new inflatable cactus? Perhaps a charger or dock for your cellphone? How about a massive world map, or a wire Christmas tree? Yes? In South Africa, there’s often no need to pull into a shopping centre, or even get out of your car. Many busy intersections around the country have transformed into informal shopping centres, where hawkers pedal a wide range of wares. If you’re quick on the draw, and not particularly fussed about quality or warranties, then by all means break the law and snap up your essential items.

South Africa’s never been particularly big on safe and efficient public transport. The enterprising minibus taxi industry grew out of necessity, when there was no infrastructure to get people living in so-called townships on the outskirts of cities to work. Though public transport has improved, somewhat, these taxis still exist, and it’s still a remarkable sight to see drivers or their assistants happily reassuring passengers that there’s plenty of space, even though they’ve already crammed dozens of people into a tiny 10-seater van. 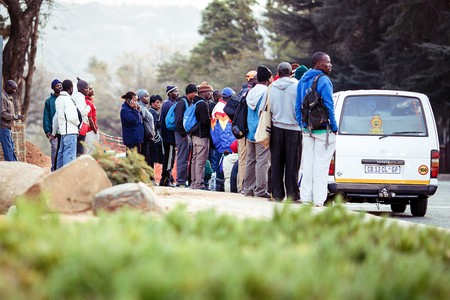 People waiting to board a minibus taxi | © Rafiq Sarlie / Flickr

Though this isn’t something you’ll likely find happening in your average bustling South African city centre, it’s worth a mention for its sheer wackiness. Kudu dung spitting, or bokdrol spoeg, is a sport that some Afrikaans people take great pride in. It involves little more than slipping a pellet of antelope dung into your mouth, drawing in a deep breath, and spitting it out as far as possible.

Complete strangers referring to each other as family members

South Africa is a warm and hospitable country. So much so, that it’s not uncommon to hear familial references between complete strangers. Sisi or bhuti (sister or brother), oom or tannie (aunty or uncle), and uncle and aunt are terms of respect and endearment often exchanged at such intimate places as banking tellers and supermarket checkout queues.

Though not uniquely a South African invention, few countries around the world have taken to the plastic horn quite like we have. These horns, or vuvuzelas, initially drew the scorn of annoyed football fans visiting the country during the 2010 FIFA World Cup. And then they realised just how fun it is to blast these tone-deaf instruments into the air with reckless abandon at 22 guys chasing a small ball around a field, and all was forgiven.