Why You Should Visit Cape Town 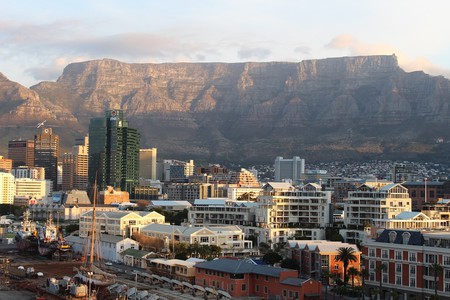 Cape Town, on the southwestern tip of the African continent, needs little introduction. It’s known as the budget-friendly city that has it all, from award-winning wine farms and urban mountains to pristine beaches and a vibrant city centre. In case you need further persuading, here are some reasons why you should visit Cape Town at least once in your life.

The history is remarkable and moving

Cape Town has a long, important and sombre history. The Khoi-San who lived undisturbed across the southern reaches of the continent for hundreds of years were devastated by arriving colonialists. The arriving settlers brought changes to the face of Cape Town, some of which are still visible in various buildings and monuments. The same is true for the country’s apartheid years, and with the likes of Robben Island, Bo-Kaap and District 6, among many other important sites, it’s a moving place from which to start an exploration into the country’s history. 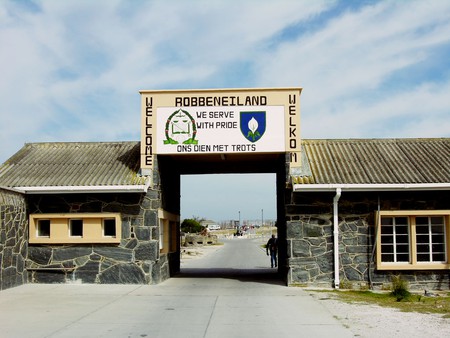 The summer sunshine and windless winters

Cape Town’s mediterranean climate is sublime in the summer months. With 8pm sunsets and consistent temperatures in the mid-20s, you’ll find it hard to stay indoors for too long. The winters are wet and tend to get a bad rap, though every few days, the clouds do clear to present you with sublime, wind-free blue-sky days, and even on the coldest days the temperatures seldom slip below the mid-teens.

Take a look at any list of the country’s top restaurants and you’ll notice one thing: it will primarily feature establishments located in the Cape. The city is home to some of the country’s best and most inventive chefs, and there are throngs of talented young restauranteurs producing impressive meals in trendy settings. Whether you’re looking for the most memorable evening possible, or simply a high-quality meal in a unique establishment – usually with an impressive view to boot – Cape Town has you covered. 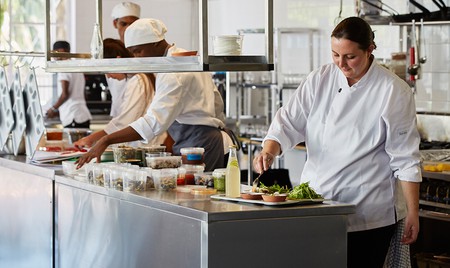 The wine is among the best (and cheapest) in the world

Cape Town’s climate lends itself to perfect grape-growing conditions. There are dozens of beautiful estates that are worth visiting, even if you’re not a huge fan of wine. But those who enjoy the odd glass are in for a treat: Cape wines punch well above their weight, and they often cost considerably less than those from other parts of the world. 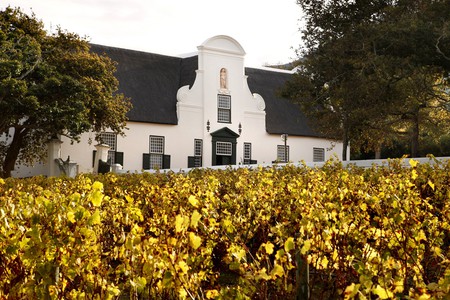 There’s an epic mountain above the city

This might seem an obvious one, but certainly, anyone who’s lived in Cape Town for more than a few weeks does start to take it for granted. But there’s a beautiful, large, flat-topped mountain, called Table Mountain, serving as the ultimate backdrop to the city. There are dozens of ways to enjoy this natural feature, with hikes that traverse the rugged slopes on all sides and even a cable car that’ll get you to the summit. Whether you choose to explore this incredible mountain on foot, by cable car or simply marvel at it from the city centre, there’s no denying that it’s almost worth visiting Cape Town for this alone. 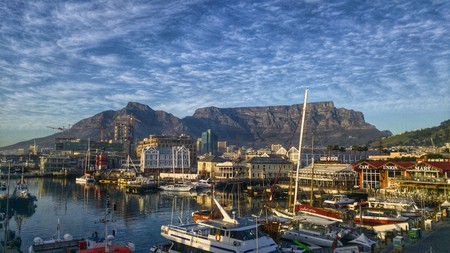 The recent opening of the Zeitz Mocca, a spectacular contemporary art museum in the heart of the city, has catapulted the city into the global art scene. Although this new museum is among the best in the world, there are dozens of other smaller niche galleries that provide an impressive foundation to the city’s creative scene. And on the first Thursday evening of every month, you’re free to walk the streets and pop in to many participating establishments at no cost. 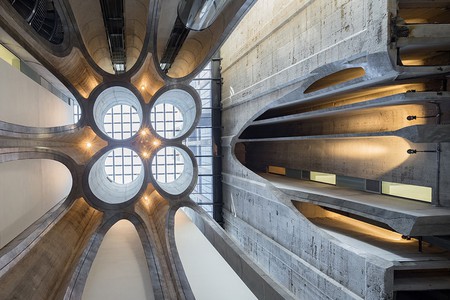 The bars and clubs suit a variety of tastes and budgets

Cape Town has a diverse nightlife scene that should tick all the boxes for anyone who wants to have a night on the town. There are dozens of quirky bars and clubs that would merit a place in any big international city. There’s a slew of establishments serving costly cocktails and craft beers, a couple with truly unbeatable views and prices to match and several in between that offer a great atmosphere and reasonable prices. 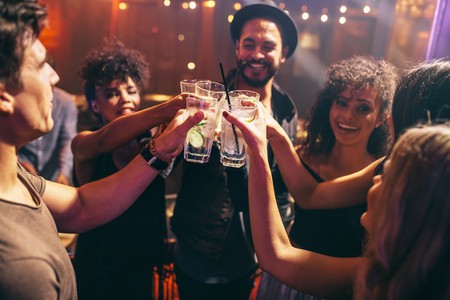 It has one of the most vibrant CBDs in South Africa

The Cape Town central business district is one of the most vibrant and liveable in the country. Where other CBDs have pockets of brilliance, Cape Town has embraced the city as its true heart. This means that you can have the best of the urban lifestyle, with local coffee shops, late-night bars and constant energy, and mix it with all the natural attractions that the city has to offer.

The beaches are unbeatable

There are beaches galore in Cape Town. The city’s set in the middle of two bays, and the shorelines on each offer something different. There are surfing beaches, those perfect for sunsets, some that are chillingly cold but beautifully located and others that offer somewhat warmer waters. And the best part is that at any given time, a great beach is seldom more than a few minutes’ drive away. 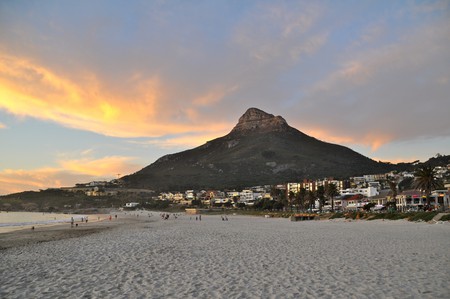 You can return home with some money in your bank account

In spite of all the above, the city is still remarkably cost-effective. South Africa’s undervalued Rand means most foreign currencies give you an instant advantage. Sure, there are high-end experiences and luxurious hotels that’ll empty even the fattest wallets, but with a bit of careful planning, it’s possible to have an incredible holiday that may even have you returning home with a bit of change.