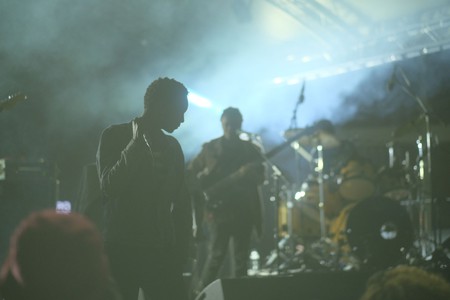 Punk culture in South Africa has made a comeback, as small communities all over the country are supporting the genre and proving that punk is far from dead.

South Africa’s turbulent past and the prevalent tension still evident in the country has forced many youths to stay as far away from politics as possible. Instead, younger generations are uniting through music, art and culture, and one genre that’s making headlines is punk.

Punk has been big in South Africa since the ’70s

The punk subculture has been popular in South Africa since the establishment of bands like Wild Youth and National Wake in the late 1970s. Back then, the South African punk scene was inundated with white bands but over the years things have changed. Black South Africans are forming punk bands and using the culture as a form of expression and unity. The punk scene is still very much anti-establishment but the main difference is that bands are forming regardless of skin colour or ethnic background – which is a big deal in a country with a history of racial segregation. 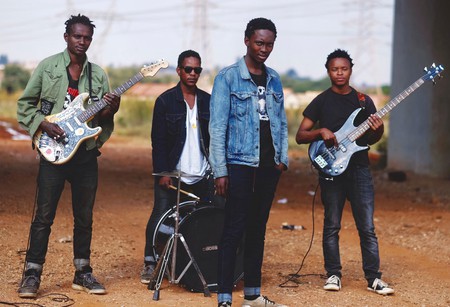 The punk scene in Soweto

One of the most prominent townships in South Africa is Soweto, where, surprisingly, punk bands are forming and making an impact on everyone they reach. The punk genre and culture that accompanies it is a release and an escape for youth growing up in the country’s townships.

The punk scene in Soweto started when a group of skateboarders founded Skate Society Soweto in 2011. They created hype around skate culture, and their videos and photographs were soon noticed on an international level. The founders of Skate Society Soweto formed the band TCIYF – an up-and-coming name in the South African punk world. Other well-known punk bands include Brainwreck, The Brother Moves On, and Death at the Party. There are, of course, also the older favourites, like Fuzigish and Hog Hoggidy Hog, which influenced many of today’s bands.

Punk has created a platform of expression for South African youth and Tox, aka Sandile Mbatha from TCIYF, says that it’s all about showing ‘kids in the hood’ that there are more opportunities out there than what they’re exposed to. He also aims to show younger generations that there’s nothing wrong with being different.

Tox says that hosting shows in the townships integrates different cultural backgrounds, as bands from all over get together to play. Regardless of their ethnicity, traditions or cultural background, they all have a love for the same thing: punk. The Soweto Rock Revolution Facebook page states: ‘No politics, no hatred and no bullshit. Just good loud music and some awesome skating’, which is essentially what all these musicians and creatives strive for. 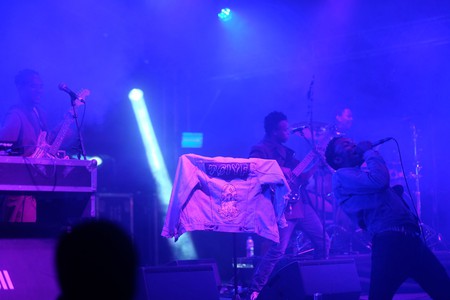 Many events and venues support the genre, and although black punk bands are relatively new to the scene, they’re already headlining gigs. Afropunk, a global music festival, will be showcasing some of the best acts in the country, and if you’re after some weekend moshing, check out the local gig guides.