What a Unified African Sky Could Mean for the Continent 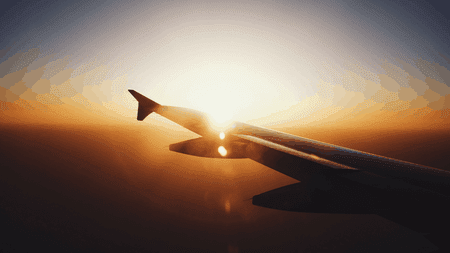 The African continent boasts some of the most breathtaking scenery, friendliest locals and tastiest cuisine on the planet, not to mention that it’s budget-friendly. Sadly, African nationals don’t tour their own continent as often as they would like, mainly due to flight restrictions, long stopovers and tedious visa applications. Luckily, that’s all about to change: on January 28, 2018 the African Union (AU) launched the Single African Air Transport Market (SAATM) initiative between 23 African countries, which will make exploring more of this beautiful continent a breeze.

What does the SAATM involve?

Thanks to the initiative, it’s likely that African nationals will start reconsidering holidays in faraway countries, and rather opt for more local travel. The SAATM makes this possible by allowing for easier connectivity between African countries via air travel, as well as reduced intercontinental air fares. The single air market also cuts out stopovers in other countries, specifically the Middle East and Europe. No more unnecessary airport holdups means travellers can fly direct to their African destination of choice. 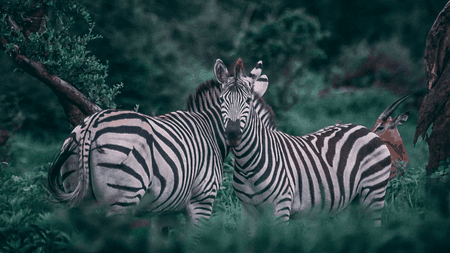 At the moment, only five African countries (Ethiopia, Kenya, Morocco, South Africa and Nigeria) have direct flights connecting to other African countries, while travelling from other destinations can mean up to 24-hour journeys. 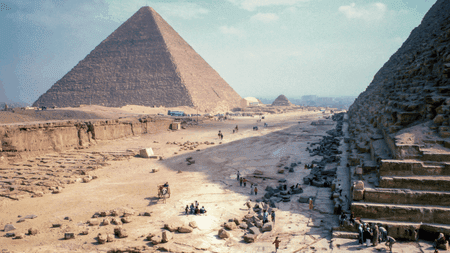 Bucket list destinations will be easier to reach | ©Les Anderson/Unsplash 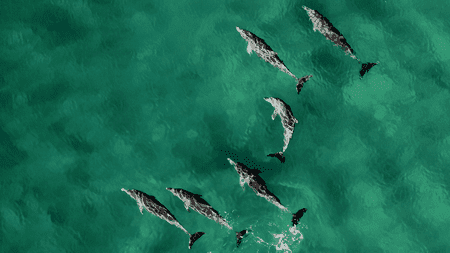 Travelling made easy to boost tourism and job creation 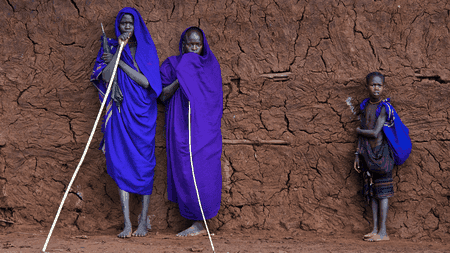 According to the International Air Transport Association (IATA), African airlines carried approximately 79 million passengers in 2015, a number that is expected to grow to 303 million by 2035, if all goes to plan. The commissioner for infrastructure and energy, Abou-Zeid Amani, says that the intra-Africa air transport market will aid the creation of 300,000 direct and two million indirect jobs. Aside from job creation, signatory countries will revitalise their economies while promoting trade, and in turn tourism will flourish. 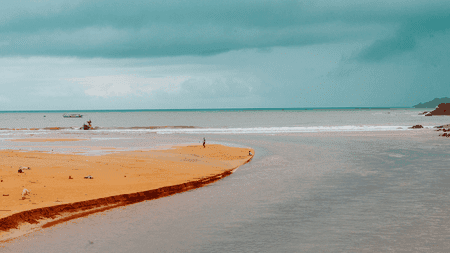