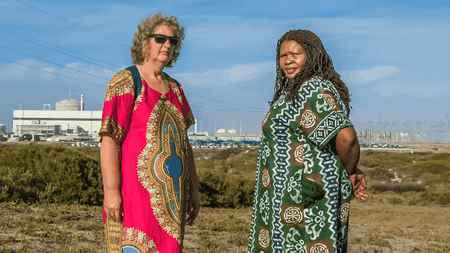 The Goldman Environmental Prize is awarded annually and praises grassroots activists for significant accomplishments. In 2018, two remarkable South African women walked away with the prize.

The fight against toxic and nuclear contamination

After Earthlife Africa acquired a copy of the secret nuclear agreement between South Africa and Russia in 2014, Makoma, Liz, and their colleagues came together to discuss their disapproval of the deal. In their respective organisations, the two women joined forces and strategised on how they would go about challenging this massive project. This, of course, meant directly challenging the then president of their country, Jacob Zuma. 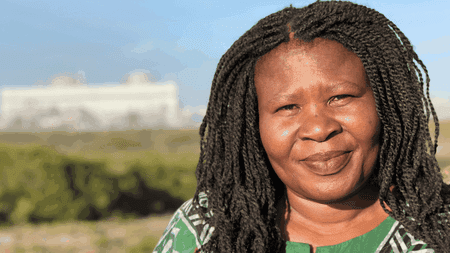 Their strategy was based on the fact that the agreement had been kept secret and sidestepped legal procedure, and at the same time, avoided public discussion and parliamentary debate.

Lekalakala and McDaid were concerned about the environmental and health impact of maximising South Africa’s uranium mining, nuclear power generation, and the imminent production of nuclear waste. Having said this, they knew the best way to gain public attention was by exposing the corruption and large-scale costs involved in the nuclear deal. 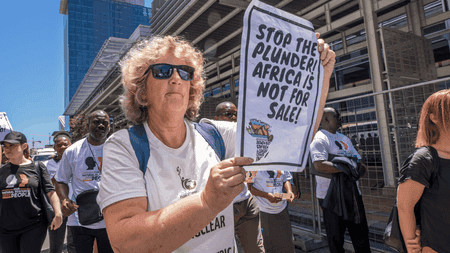 They continued to meet with local communities, explaining the environmental and financial implications of the deal. Anti-nuclear vigils were organised in front of Parliament in Cape Town, and many marches and rallies swept through the country. Through these movements they quickly garnered the public’s attention.

On April 26, 2017, the Western Cape High Court ruled that the $76 billion nuclear power project was unlawful and unconstitutional. The milestone victory protected South Africa from an expanding nuclear industry and production of radioactive waste that would have had a momentous impact on the country.

Thanks to Lekalakala and McDaid, any endeavor to reestablish a nuclear deal in South Africa will face much scrutiny and opposition. 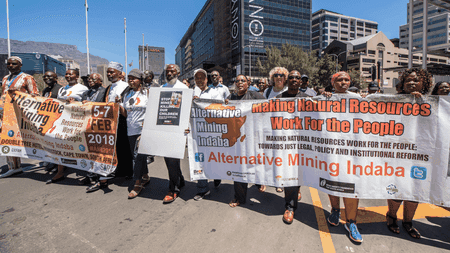 At protest with SAFCEI | © Goldman Environmental Prize
Give us feedback