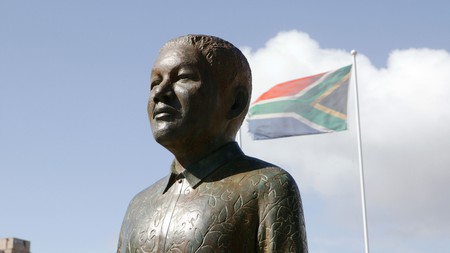 Few individuals have transformed the future of their nation as Nelson Mandela has. Culture Trip takes a look at the Cape Town landmarks closely associated with the man they call Madiba, in the city where he led the charge for change.

Nelson Mandela has strong ties to Cape Town. Most visitors to South Africa know he was imprisoned on Robben Island for 18 of the 27 years he served, but there are several other unique Cape Town locations where his footsteps can be traced. If you want to feel a sense of Mandela’s struggle when visiting South Africa’s capital, these destinations are essential.

Robben Island is the most obvious starting point if you want to retrace Mandela’s steps in South Africa’s Western Cape. Mandela spent 18 years of his life imprisoned on the island, along with other political prisoners. Ferries depart for the island from the V&A Waterfront, and once on the island, you will be given a tour by an ex-political prisoner. The tour will take you through the most important parts of the island and Mandela’s stay here, including the opportunity to view his now-famous cell. As seats on the ferries are limited, it pays to book online to avoid disappointment. 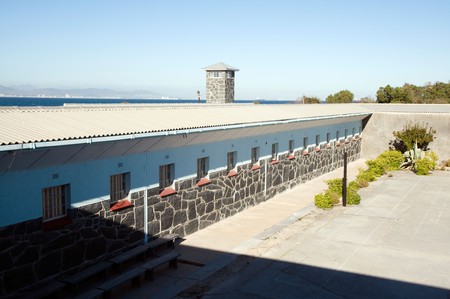 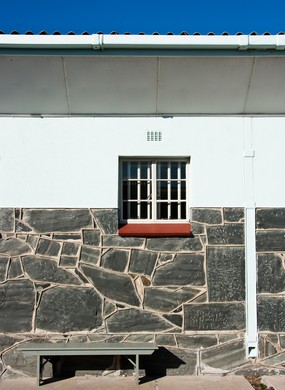 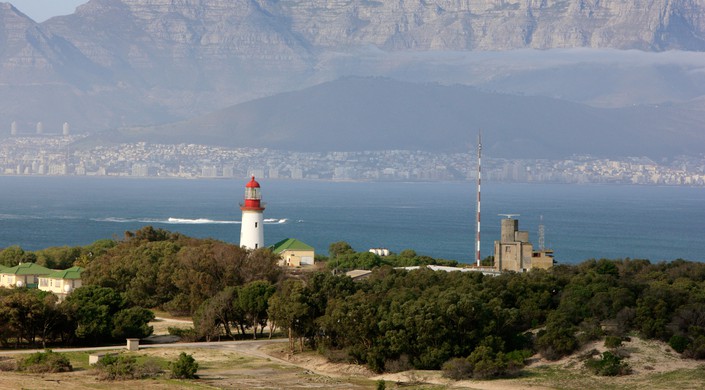 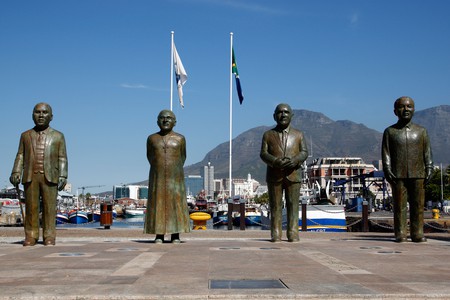 Nelson Mandela made his first public speech at the Cape Town City Hall. He stood on the balcony of the grand Edwardian building on 11 February 1990 and addressed a crowd of thousands, who packed the Grand Parade to see their newly freed icon speak publicly for the first time in years. The speech is perhaps the most momentous in the country’s history, and to commemorate the moment, the city has erected a new life-size statue on the very balcony from which he spoke. 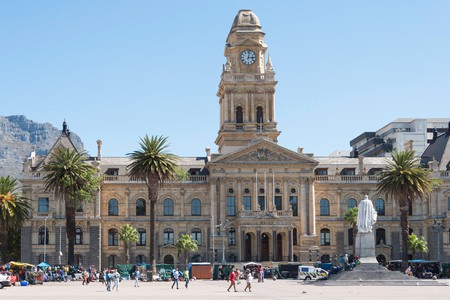 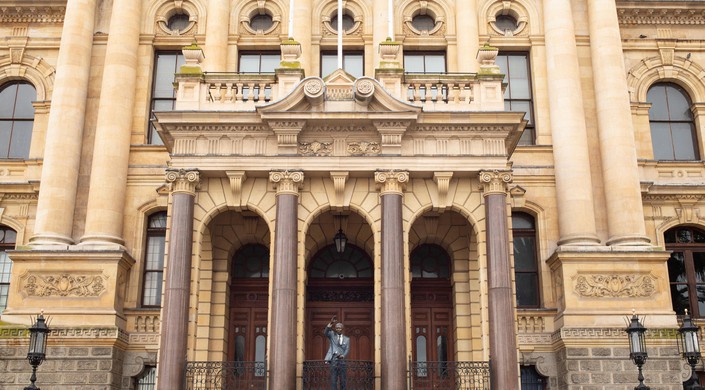 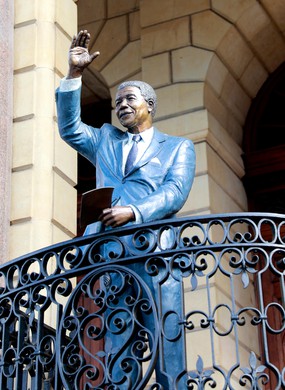 Cape Town is home to South Africa’s parliament, and it is from here that Mandela ran the country as president. Between 1994 and 1999, he served as South Africa’s first democratically elected ruler from this building, and it’s open to the public for free tours. A walking tour of the precinct not only stands as testimony to the country’s turbulent political past, but also to Mandela’s ability to transition the country into a peaceful democracy. 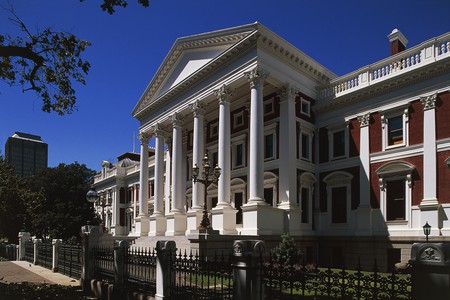 Mandela Memorial Square, in the town of Stellenbosch, is another good location in the Western Cape to remember the life of Nelson Mandela. It’s a walkable installation that features iron silhouettes of Mandela’s face, as well as a map that indicates important locations in his life. 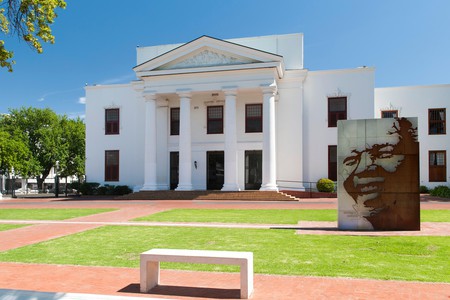 Many people are unaware that Mandela spent the last 14 months of his prison sentence not on Robben Island, but at Drakenstein Correctional Centre in the town of Paarl. He was restricted to a house on the prison grounds, and it’s here that many of the initial negotiations took place before his official release. Visitors can tour the house, and although it’s a quick stop, it forms an integral part of the Mandela trail through the Western Cape. 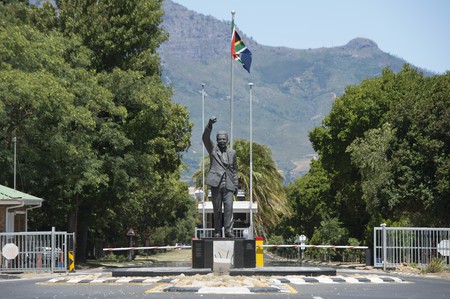