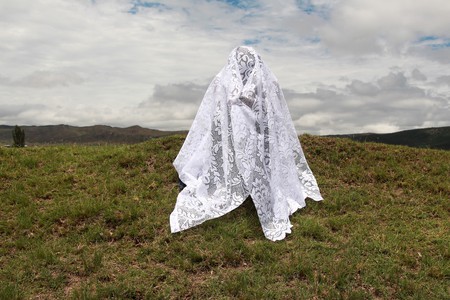 Thandiwe Msebenzi addresses sexual violence against women in her photo series Awundiboni – You Don’t See Me. Culture Trip speaks to her about the inspiration behind her project and how growing up in South Africa influenced her work.

Thandiwe Msebenzi’s photo series Awundiboni – You Don’t See Me tells the story of sexual violence against women through a personal prism. ‘It finds its origins in my childhood memories of witnessing violations that always seemed obscured behind curtains. I grew up in a community where old men lurked in the streets looking for younger women to harass and violate.’ 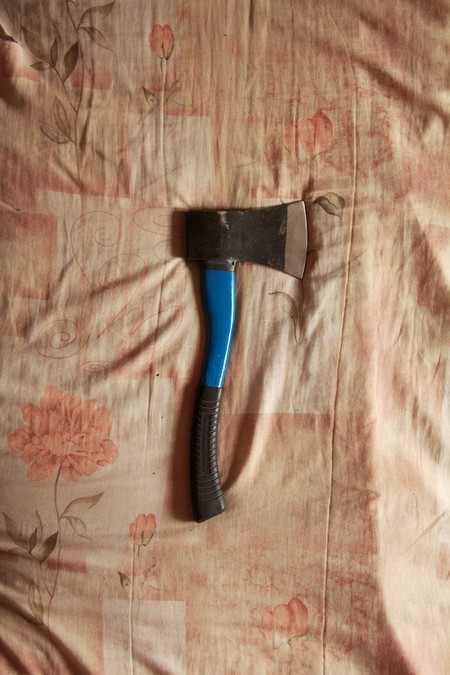 Born in 1991, Msebenzi grew up in Nyanga, one of Cape Town’s oldest townships, and with an early interest in art, Thandiwe was using objects and drawings to tell stories from a young age. Sharing her mother’s love for art, she often watched her create beautiful pieces from her bedroom. She grew up in a community where women were constantly harassed, and was always reminded that her body, and those of other young women, didn’t belong to them alone. 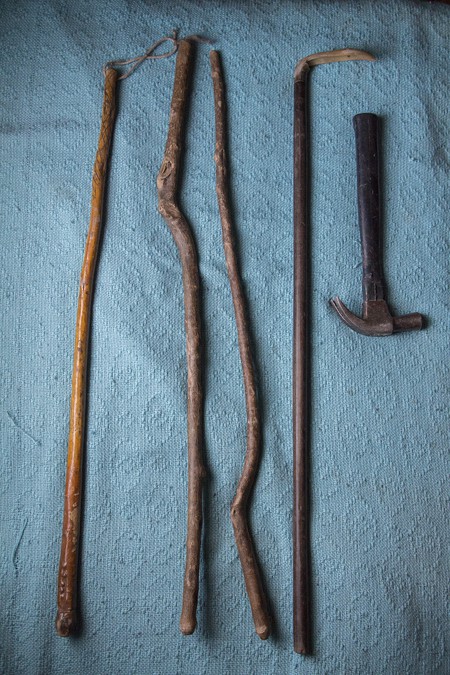 Her photo series Awundiboni – You Don’t See Me tells the story of sexual violence against women from a personal perspective. The project was triggered when Msebenzi experienced firsthand physical sexual harassment in a public space. ‘This got me thinking about how women’s bodies are interpreted in these spaces. And, through my daily witnessing and experiences, this body of work was born,’ she says.

As the artist delved deeper into the project, her work soon started reflecting not only public spaces, but private ones too, with a specific focus on the home. She told us, ‘The home is a space of safety and comfort, but for many women it can also be a space where we feel the most vulnerable, afraid and silenced. Our bedrooms, for example, should offer us privacy and relaxation, but these spaces can also be sites of trauma and pain.’ 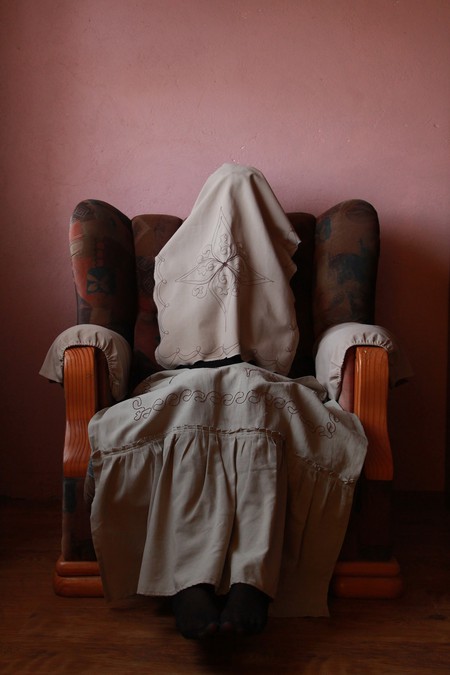 This tension of trauma and comfort represented by the home, and specifically the bedroom, kept resurfacing during the project. Msebenzi noticed that both her mother and grandmother sleep with weapons under their beds for protection. This made her question whether she too will one day have an arsenal under her bed.

As much as this project is driven by women’s fear of sexual violence in both public and private spaces, it is also a celebration of resistance and strength. Msebenzi chose to photograph the series in various locations, but mainly focussed on her mother’s house in Cape Town and her grandmother’s house in the Eastern Cape. ‘I stayed specifically within the home because I wanted to explore just how much of the silencing around rape culture starts at home. We learn to silence ourselves even before we step out into the world,’ she explains. 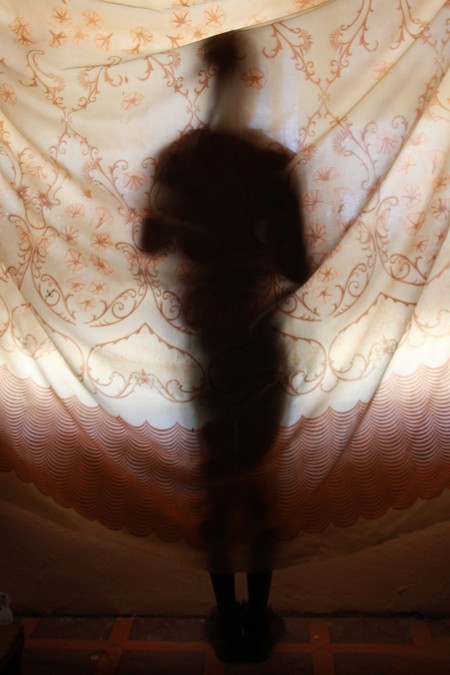 Describing the overall experience of tackling such an important subject, Thandiwe says that she’s suppressed her sexual harassment experiences for a long time, whether it was catcalling or being touched by men. She grew tired of how normalised this behaviour had become and realised that talking about the issue is extremely important. As part of the project, Msebenzi had a walkabout with teenage girls, who thought that being harassed was a part of everyday life, simply because it happens so often. ‘Informing them about these issues and rape culture was an extremely important experience for me,’ she says.

Msebenzi aims to break the silence and disrupt how we have come to normalise the sexualisation of women’s bodies, especially through acts we consider petty, like catcalling. Her work also points out how difficult it becomes to share stories of body violation with parents and loved ones because of the fear of being chastised. 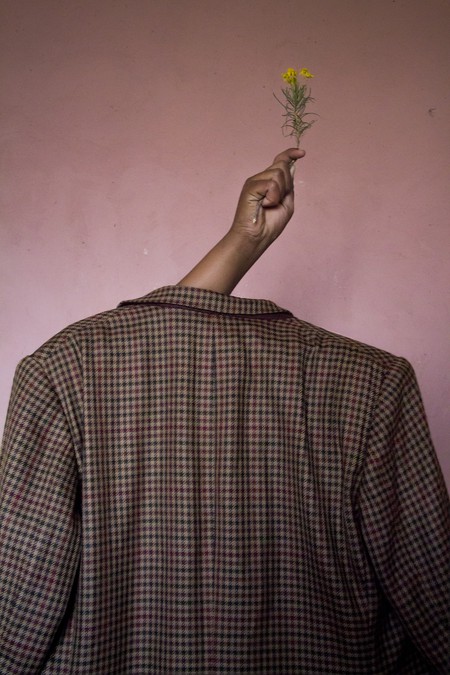 Her work is influenced by many stories of harassment that have happened around the world, from catcalling in the streets of New York, to physical harassment in Cairo, to the women in parts of India fighting back against abusers. ‘Growing up in South Africa influences the aesthetic of my work through using a visual language recognisable to South Africans. Focussing on specific landscapes, materials and spaces I allow viewers to connect with my work.’ 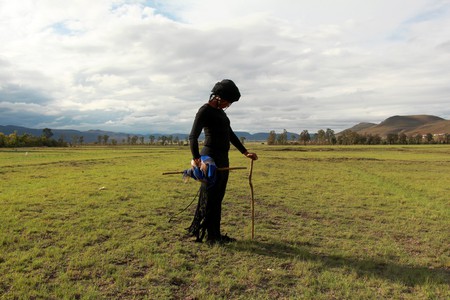 Msebenzi’s work resonates with many who view it, whether in an educational way or as a space to reflect on repressed silences.

Awundiboni – You Don’t See Me was produced in early 2017, and very early in its conception it was presented at the Cape Town Design Indaba. The series continues to show in group exhibitions countrywide.