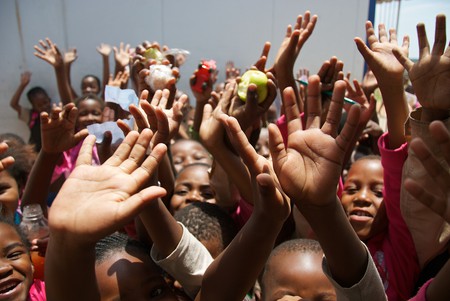 It is reported that roughly seven million girls in South Africa miss school every month during their period. Now the education department in a province in South Africa is doing something about it. We look at how they are trying to change the story.

An estimated one in 10 girls in sub-Saharan Africa misses school at some point during their period. The time missed can equal up to as much as 20 percent of a school year. The education department in KwaZulu-Natal plans to distribute free sanitary pads to 2992 schools in the province in an attempt to reduce the amount of school dropouts among girls. The department said four packs per student will be distributed to schools in lower income communities by the end of January 2017. The principal of each school will be responsible for the distribution of sanitary pads to pupils from grades 4 to 12. According to the department, each pupil will receive a pack each month to avoid a situation where the girls or officials are tempted to sell the pads. 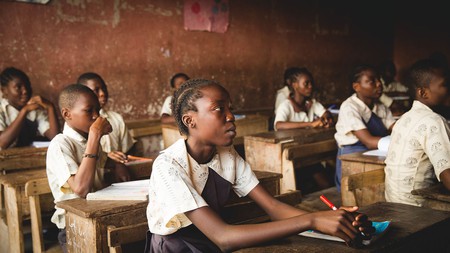 Not only are young girls missing school but they are also exposing themselves to infections by using unsanitary alternatives to pads and tampons like newspaper, leaves, tree bark or old socks filled with sand. In fact, not only do they miss school but eventually, unable to catch up or bear the embarrassment, a number of young girls drop out of school altogether. The plan to provide free sanitary pads to students had been promised by South African president, Jacob Zuma since 2011 but nothing ever came of it until this year when the education department in KwaZulu-Natal began distribution at schools. 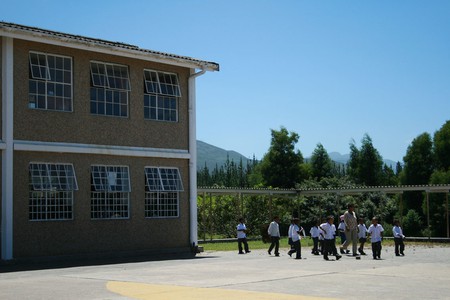 The department’s decision to use some of its budget to distribute sanitary pads to schools has been welcomed by children’s rights organisations, teachers’ unions, and medical experts, most of whom say that this will ensure that girls receive equal access to education and will also restore their dignity. The South African Democratic Teachers Union and the National Teachers Union commended the move, saying it would help to give boys and girls an equal chance at succeeding in their educational journey. 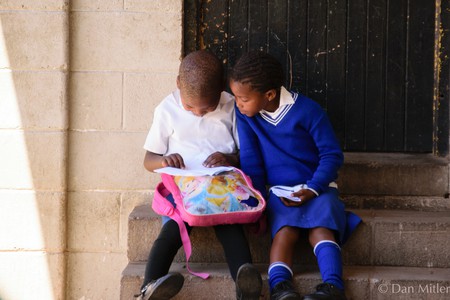 In sub-Saharan Africa once a girl gets her period, it’s estimated she could miss 20 percent of the school year | © DanMitler/Flikr

In 2007, The ZanaAfrica Foundation in Kenya started a similar programme providing reproductive health care education and access to sanitary pads to young girls.