This Hotel in South Africa's Karoo Remains Unchanged for 100 Years 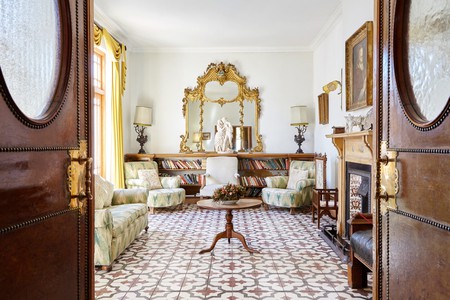 Matjiesfontein was founded in 1884 by Scottish railwayman James Douglas Logan and is a popular overnight stop for travellers. The town was named a National Heritage Site in 1975 and The Lord Milner Hotel lies in the heart of this quaint village.

Matjiesfontein is one of those unique towns that’s not on all travel itineraries but really should be. It’s a tiny town, with a rich history and much to explore. Plus it’s not far from Cape Town (an approximate three-hour drive), the hotel serves an impressive breakfast, and the staff will entertain you with some thrilling ghost stories. 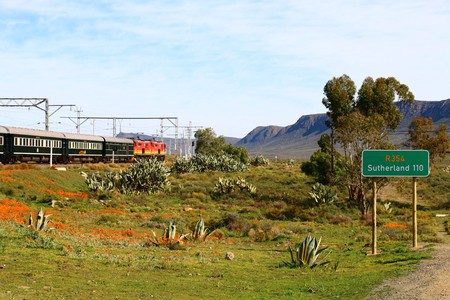 History of The Lord Milner Hotel

The Lord Milner Hotel was named after Lord Alfred Milner, the governor of the Cape during the South African War (Anglo-Boer War), and was completed in 1899. Approximately 10,000 troops were camped around Matjiesfontein and, as such, the hotel rightfully served as a military hospital. Because of this history, The Lord Milner is famed as one of the most haunted hotels in South Africa. 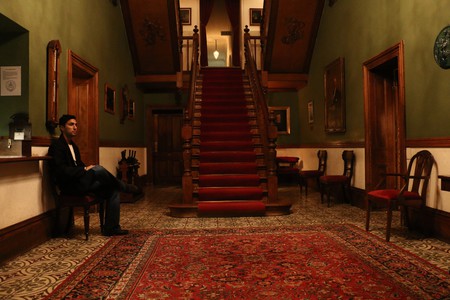 In the Royal Lounge, visitors can view portrayals of the life of founder James Logan, as well as other famous Victorian personalities who visited Matjiesfontein. The town was known for being a health resort, specifically for those with lung problems, and guests included Lord Randolph Churchill (father of Sir Winston), Rudyard Kipling and Cecil John Rhodes. 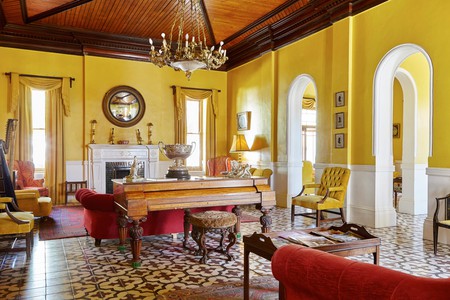 Staying at the Lord Milner Hotel

Virtually unchanged since its establishment, visiting The Lord Milner Hotel is like travelling back in time. A graded three-star heritage site hotel, it offers guests classic-styled double, luxury and single rooms. The building is a tribute to Victorian architecture, with a historically preserved interior, with linen and bathroom updates being the only exceptions. 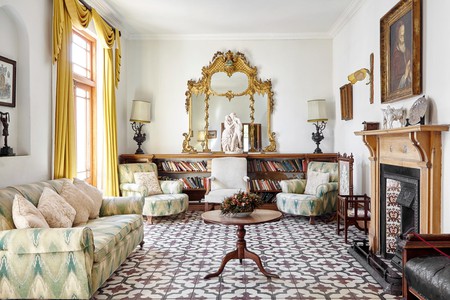 The large, opulent dining room is famous for its breakfast service and has an old-world charm. Porters don red jackets and serve succulent meals on silver trays. 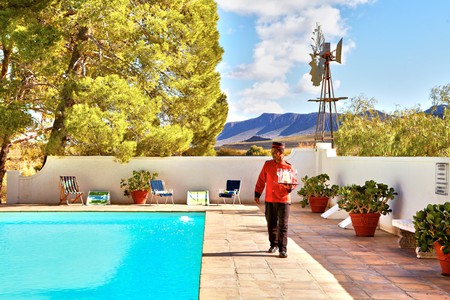 The hotel, notorious for its ghost sightings, is said to be haunted by a variety of ghosts, and visitors often report hearing laughter late at night. A chat with the hotel manager will send goosebumps down anyone’s spine. 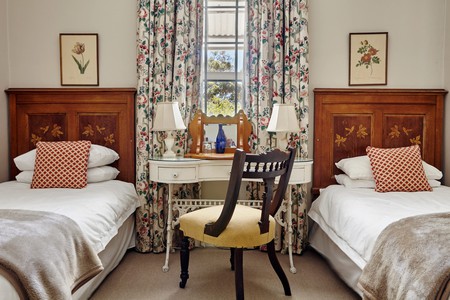 What to do in Matjiesfontein

Although a small town, Matjiesfontein has many attractions and activities for adults and children alike.

The Marie Rawdon Museum, situated in the train station, is home to a collection of Victorian memorabilia, from household items to war souvenirs. There’s also the Transport Museum, on the edge of Matjiesfontein, that features an impressive collection of vintage cars from the 1930s to 1960s, antique bicycles, as well as a steam train. 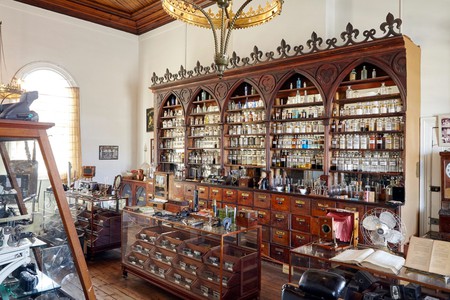 After all the sightseeing, visitors are bound to be in need of a drink and a bite to eat. The Laird’s Arms Pub is from a bygone era and has a saloon-like atmosphere. 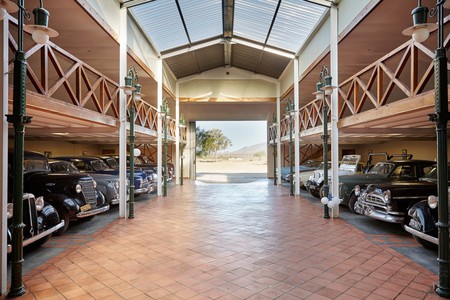 After spending the day in town make sure to book a sunset tour. Each night at 6pm, except on Sundays, visitors can tour the town on a London double-decker bus. Operating since 1980, the tours are short, entertaining, and you’re bound to learn a lot about this impressive little town. 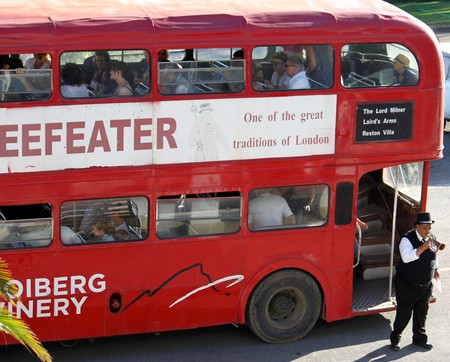