This Country Is One of the Rudest Online, Microsoft Reveals 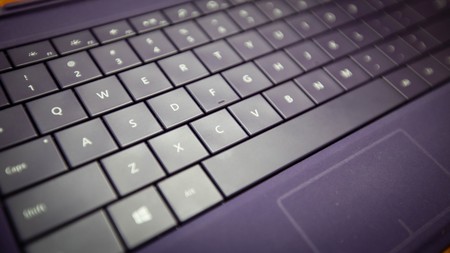 Digital civility is no longer something we can take for granted, and one African country has just been ranked as one of the rudest and most antisocial in the world when it comes to online interactions.

Most online users nowadays take it for granted that they’ll inevitably encounter some rude or abrasive characters, but a recent study by Microsoft, dubbed the Digital Civility Index, aimed to put actual facts to the theories about online behaviour.

The company pitted 23 countries against each other using a series of tests, in order to determine which were the rudest countries when it came to online interactions. Of the countries surveyed, South Africa came out 22nd, followed only by Peru. The most civil countries at the top of the list included Japan, the United Kingdom and Australia.

The categories of online abuse

The study looks at several key aspects that Microsoft deems problematic in the online world, broken down into the broad categories of intrusive, behavioural, sexual and reputational. Under these, they examined issues such as the prevalence of hoaxes, scams, frauds, hate speech, discrimination, trolling, online harassment and cyberbullying.

According to the study, the most severe issue affecting online users in South Africa is unwanted contact, followed by hoaxes, scams and fraud and ‘mean treatment’. Unwanted sexting and trolling also featured highly. The study also found that millennials (18- to 34-year-olds) had the highest exposure to online risks.

South Africa is a hotbed for antisocial online behaviour

It’s no secret that South Africans have taken with great enthusiasm to scams, cyberbullying and general online misconduct in recent years. Though much of this takes place in private and in direct social media messages and online dating apps, it also plays out on public forums like Twitter and Facebook, and in online news comment sections. So vengeful were some comments on online news websites that many have implemented strict posting policies to eliminate hate speech, racism and general intimidation and intolerance, while most leading sites, including News24 and Daily Maverick, have taken the decision to disable the comments feature altogether.

Microsoft hopes the study will raise awareness about online issues, and help to counteract the negative consequences of rude or antisocial online behaviour. Though their overall goal of promoting a safer internet might seem lofty, the project goes some way towards identifying the key issues and suggesting ways to counter them.