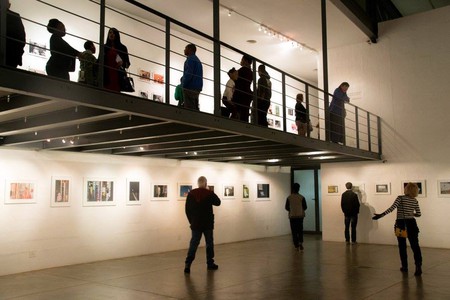 Durban is a hive of local arts and crafts that are as diverse as its region, KwaZulu-Natal. We guide you through the best art galleries on the east coast of South Africa.

This little museum is tucked away in an old house in the leafy suburbs of Glenwood. It boasts an array of local art with a special focus on art from southern Africa. The museum run by Paul Mikula and curator, Sharon Crampton, is a little gem that reveals a real love for African art. It also hosts a number of small exhibitions that feature local artists throughout the year. 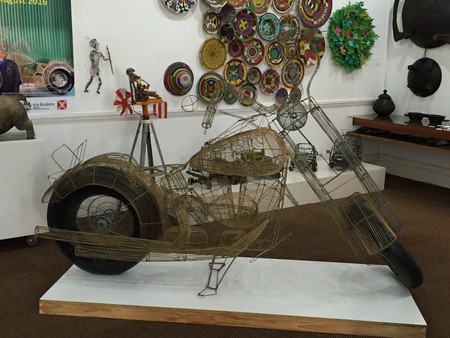 The quaint museum in Roberts House features three levels with various galleries that focus on different aspects of culture. It has a research section and main exhibition gallery on the ground floor. The landing gallery hosts small intimate exhibitions of a browsing nature. The top floors feature giant puppets that are used to show traditional southern African dressing. No space is unused — even the underground cellar houses a beads and precious things exhibit. It’s a wonderfully intimate space that even hosts private tours for free. It’s easy to see this is a place packed not only with history but also with passion. 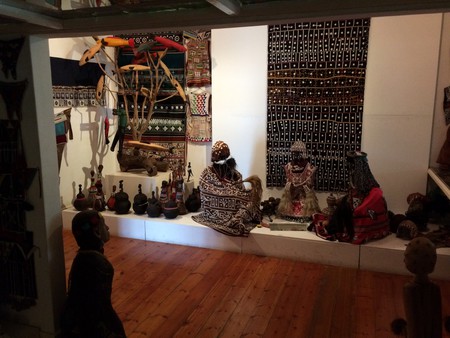 More than a century old, the Durban Art Gallery was founded in 1892 and has hosted a collection of artworks that have seen the ushering in and the end of apartheid. Based right next to Durban’s iconic City Hall in the heart of the CBD, the museum also has an extensive natural museum on the lower floor. 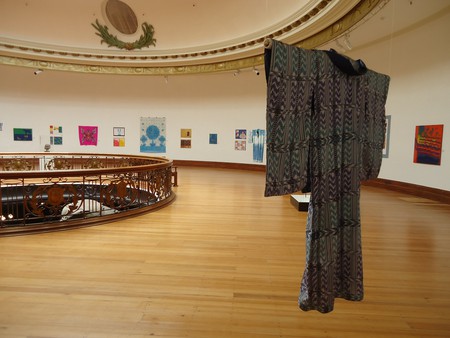 It has hosted exhibits by artists like Penny Siopis and Andre Verster. While the museum hosts current exhibitions by local and internationally renowned artists, they also have a collection of artwork that dates back to the 15th century. The diversity of the gallery makes for accurate representation of the many histories of the KwaZulu-Natal region. If you contact them a week before, they give tours to visitors, available in a number of different languages. 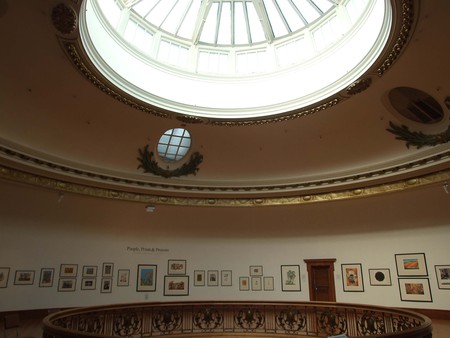 KZNSA is more than a century old but it’s still one of the more contemporary art galleries in Durban. Situated in the bustling Glenwood area, this modern gallery hosts up-and-coming international and national exhibitions that often ask the hard questions. 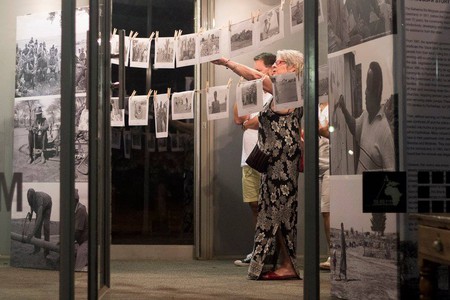 It has a large following locally as it invested heavily in its community and curator Angela Shaw is a popular figure in the Durban art scene. The open sleek spaces are used to host art exhibitions that include paintings, photography, mixed media, sculptures and videos. As part of their community investment programmes, KZNSA is hiring local artists to create various artworks that also include an ever-changing mural on the front of the building. It also has a popular arts café and store that sells curios, artworks and local books. 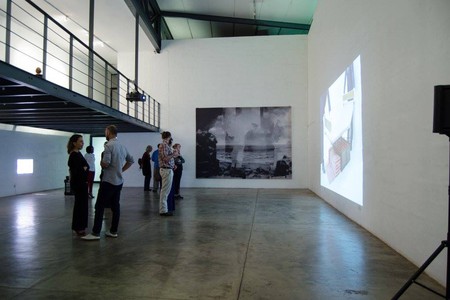 Running for more than 50 years, the African Art Centre provides thousands of unemployed artists and craftspeople with jobs by giving them a space to sell their products. This visually arresting building at the corner of Florida and Argyle Road is hard to miss, especially with its decorated trees at the front. 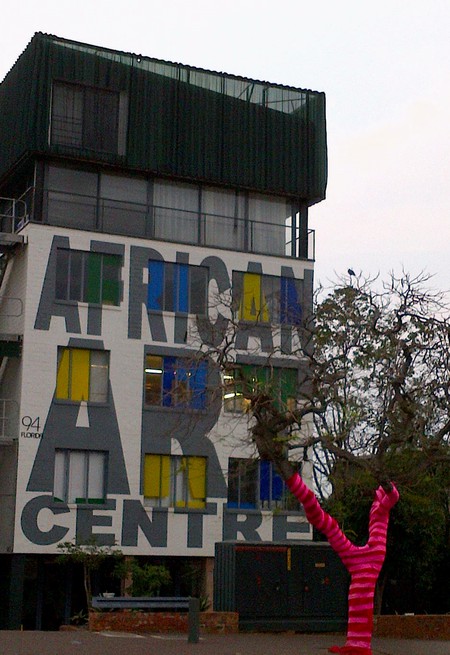 The centre sells a number of locally produced art pieces that range from paintings to beaded jewellery and wooden crafts. It’s especially worth spending some time here as the products, unlike at other more informal places, are quality controlled so not only are you supporting the local arts, you’re also guaranteed a product of quality that will last you a long time. The centre also holds exhibitions in the gallery space at the front of the store and has been known to host some seriously impressive emerging KwaZulu-Natal artists. 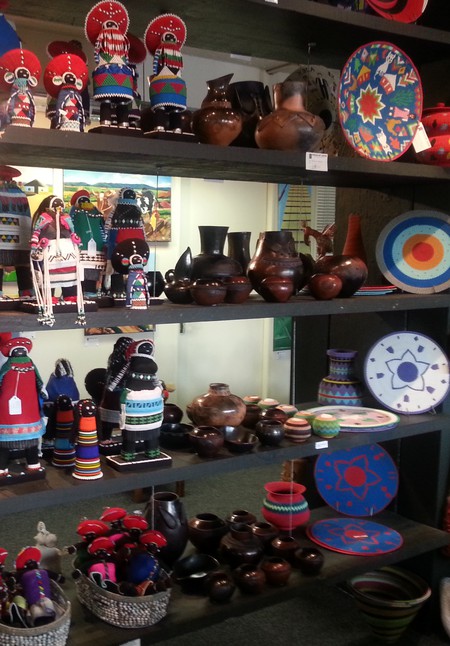 The BAT Centre is an arts and crafts centre situated along Durban‘s embankment. It promotes local artists by giving them studio space and encouraging them to create art. It acts as a community centre for the arts, playing host to local and international artists in the fields of writing, poetry, arts, acting and music. 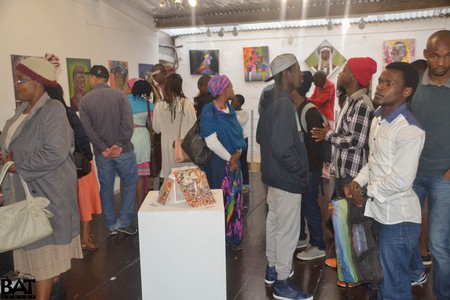 The BAT Centre’s mission is to celebrate the arts and culture of Durban, KwaZulu-Natal and South Africa by promoting local talent and skills. Beginning in 1995, the centre has boasted an impressive exhibition space as well as two floors of studio space. This centre also has a theatre space where dance and stage performances are regularly held. It’s well worth checking out this innately local and creative space in Durban. 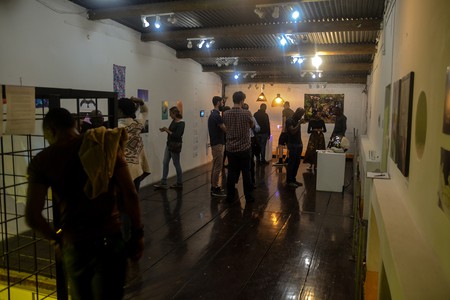 The gallery space | © Courtesy Bat Centre
Give us feedback