The Top Things To See and Do in Umhlanga Rocks, Durban 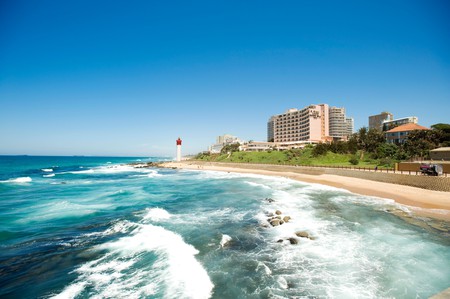 The seaside village of Umhlanga just north of Durban is still one of South Africa’s favourite playgrounds, retaining a sense of old-world charm among sophisticated new delights. Here, Culture Trip reveals the top things to do in this stunning bit of coastline. 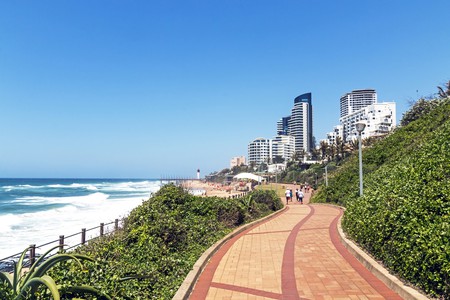 There’s no better way to start the day than watching the sun pop up from the Indian Ocean from the revamped 3km (1.9mi) O’Connor Promenade. This winds between the lush gardens of beachfront hotels and apartments, and the golden sands and sea, past the striking red and white lighthouse and ‘whale-bone’ pier, to Umhlanga Lagoon Nature Reserve. Take the path and boardwalks through the coastal forest to the lagoon, a great place to picnic. 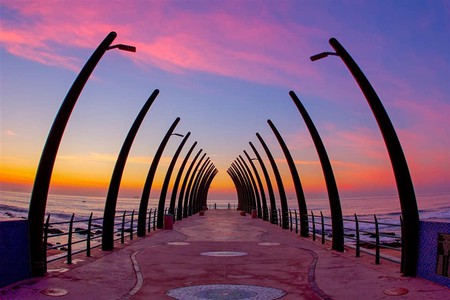 Get up close with dolphins and whales 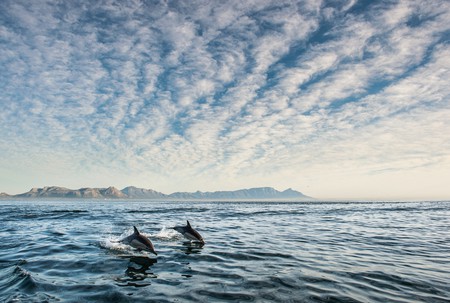 Magnificent southern right whales migrate along the KwaZulu-Natal coast between May and September, and humpbacks arrive around the same time but stay until late November, and are often seen from the beach, along with pods of dolphins. Boats operate daily from Granny’s Pool on Umhlanga Main Beach, but there are only two operators with permits for dolphin and whale-watching, and they launch from Durban Harbour. Whale and Dolphin Tours trains guides from disadvantaged communities and supports WILDOCEANS’ Whale Time project research.

Visit the Sharks Board 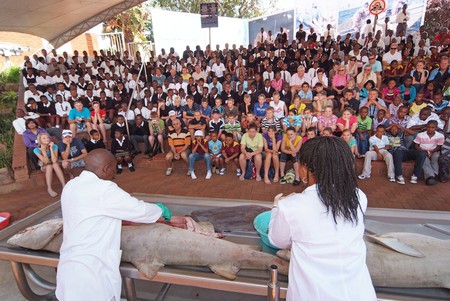 The KwaZulu-Natal Sharks Board is dedicated to protecting bathers from these fascinating apex predators, while minimising the effect on the sharks and marine environment, and conducting important biological research. The Shark Museum has life-like replicas, including an 890kg (1,962lb) Great White, and there are informative and entertaining 25-minute audiovisual displays of the Sharks Board’s work, followed by a 20-minute shark dissection, on Tuesdays, Wednesdays and Thursdays at 9am and 2pm, and the first Sunday of the month at 2pm. Book to go out in one of their boats that service the shark safety gear at 6.30am, Mondays to Fridays.

Indulge at the Oyster Box 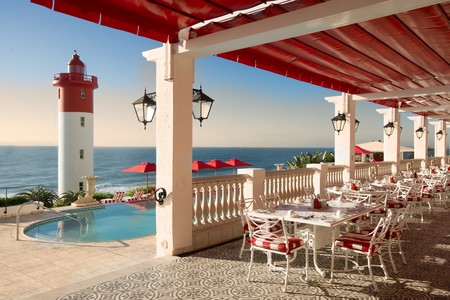 This iconic Umhlanga family hotel was built in 1947 on the site of the original Oyster Lodge beach cottage dating back to 1869, and lovingly restored in 2010. Step back in time with a lavish high tea under the chandeliers of the Palm Court each afternoon. Or take in the view from the Ocean Terrace Restaurant, while tucking into its celebrated curry lunch buffet, with a selection of at least 11 curries daily and all the trimmings. Start or end with cocktails at the celebrated Lighthouse Bar. On the first and last Friday of the month, you can book for ‘Dinner and a Movie’: a two-course dinner on the Ocean Terrace, then a movie in the Oyster Box’s plush 24-seater cinema with a state-of-the-art flat screen and Dolby surround sound, a complimentary glass of wine, popcorn and your pick of sweets from a trolley. To check what’s showing, contact the hotel. 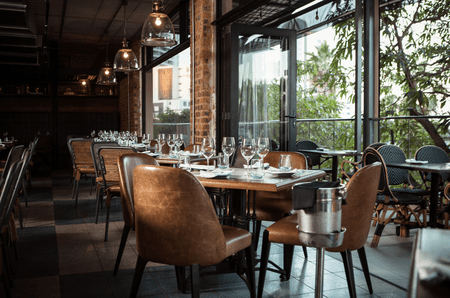 Mythos Greek is a little more casual, but the food is spot on | © Glynis Horning

Shop at The Pearls

The Pearls Mall, below the gleaming glass towers of The Pearls apartments developed by local movie mogul Anant Singh (producer of Sarafina! and Mandela: Long Walk to Freedom), is home to coffee shops, ice cream parlours, restaurants, designer fashion boutiques and decor and art outlets – a good place to browse when the sun gets too hot, or on the few days it doesn’t shine. 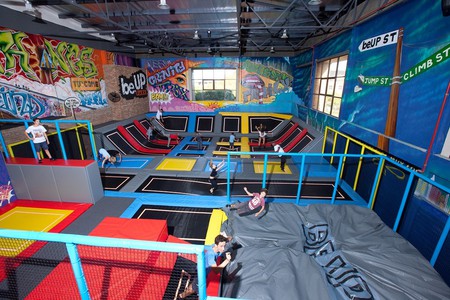 Get physical at Gateway and visit the new be.UP Park | Courtesy of be.UP Park

Besides shopping, the Gateway Theatre of Shopping on Umhlanga Ridge offers a slew of adventure activities. At the new be.UP Park, you can tackle an array of climbing walls; bounce on interconnected horizontal and inclined trampolines to experience the freedom of jumping, turning, twisting and flipping; or engage in aerial play five metres (16ft) above the ground, climbing through barrels, walking on planks, even riding a skateboard attached to a wire! Gateway also has action karting on the roof, and at Snow Wonderland, you can experience snow all year round, build snowmen, ride snow slides and test your skills slinging snowballs at a snow target wall.

Get your mind going 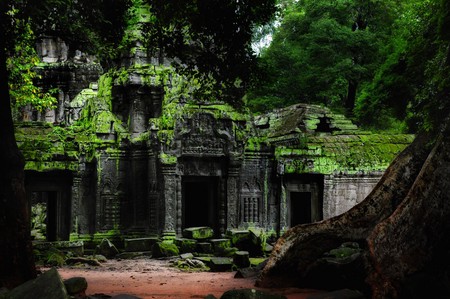 Work your mind at The Forgotten Temple, Ancient World of the Mayans | Courtesy of Mindgame Escape

Finally, Mindgame Escape in Granada Square, Chartwell Drive, is the perfect way to get family and friends together, or make new ones on holiday, solving mysteries in one of three themed Escape Rooms – Sherlock Holmes’ Baker Street, Bunker 51 (home to secret UFO files!) or The Forgotten Temple, Ancient World of the Mayans. You’re given an hour to gather clues in your chosen fantasy setting, decipher codes and puzzles and solve the mystery. Exhilarating fun!