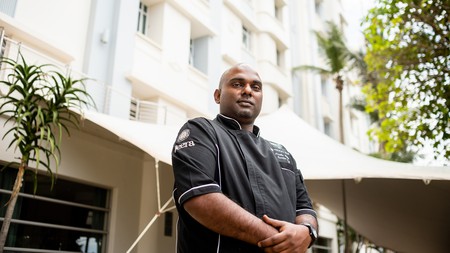 Prenolan Naidoo is the head chef at Jeera | © Siyabonga Mkhasibe

Food is what sets a city apart. Chicago is known for its deep-dish pizza, Bruges for its waffles and Durban, in South Africa, for its bunny chow. A hollowed-out loaf of bread filled with curry, bunny chow is big on flavour and sustenance. Culture Trip gets the scoop on this South African dish from the tastiest in town. 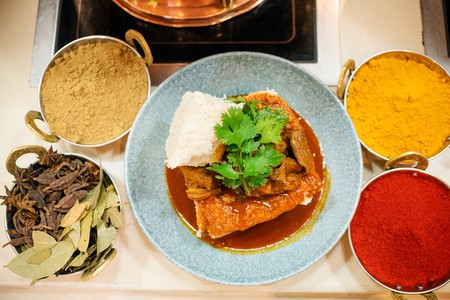 Where bunny chow originated is a mystery unsolved. There are many theories about how it might have come about, with a date in flux between the 1860s and 1940s.

Chef Prenolan Naidoo of Durban’s award-winning Jeera restaurant has his take on it. “Many years ago when the Indians started coming to work in Durban as cane cutters, bunny chow was created as an easy and economical solution to food,” he says. 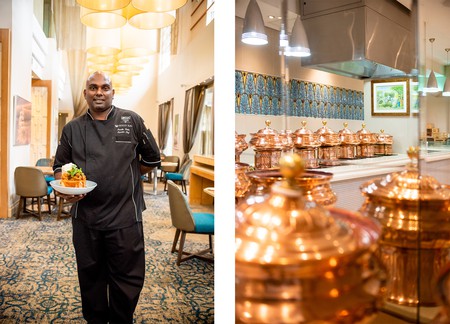 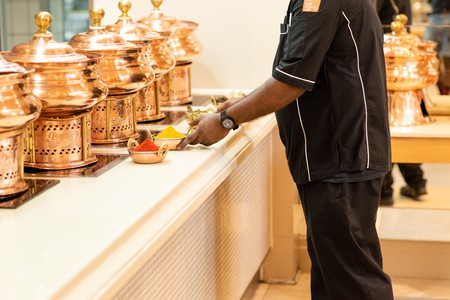 “Instead of sending men to the fields with separate containers – and to save money as their wages weren’t as they should have been – the workers’ wives came up with a new concoction. It included a cheap quarter loaf of white bread, which was hollowed out and filled with curry, and then wrapped up in a bit of paper,” says Naidoo.

While bunny chow’s origins remain unclear, one thing is not – its name, which is an amalgamation of ‘bania’, the caste of Indian businessmen who sold the curry, and ‘chow’, which is, of course, slang for food. 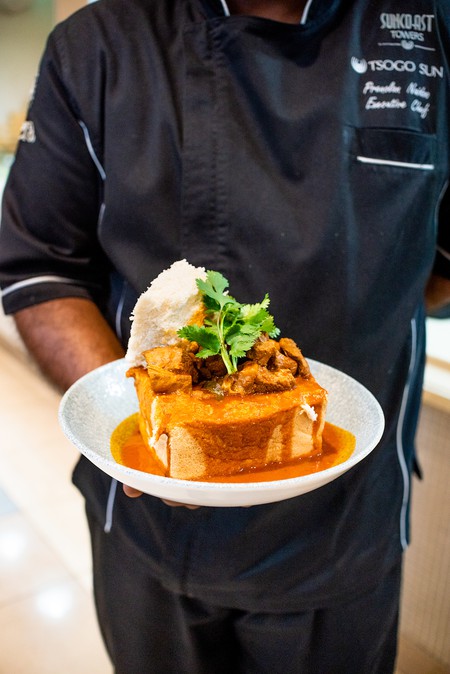 In 2020, another thing is certain about bunny chow – it’s a dish that Durbanites are proud to cook and call a classic. Durban-born and of Indian heritage, Naidoo honed his craft working in a French restaurant in the UK. 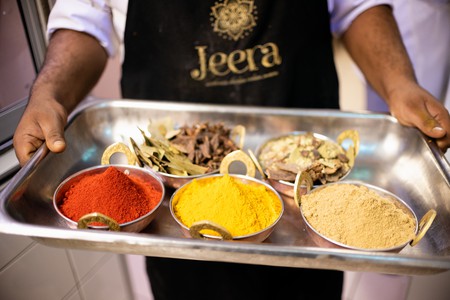 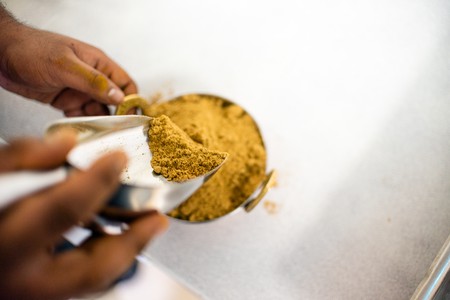 Having spent five years in training, Naidoo went on to work in Korea, Australia and Germany. He knows his way around food pairings, which he translates to the bunny chow at Jeera. “With all Indian cuisine, the condiments are very important, and this goes for the bunny chow,” he says. “We have a variety of condiments, including beetroot ryvita, pickled figs, carrot and cucumber salad, and vegetables that have been pickled in vinegar and marinated in a masala spice to give them that authentic Durban flavour.” And the perfect complement? Coca-Cola. 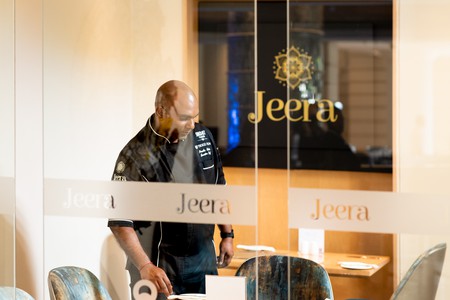 Naidoo explains that bunny chow is actually quite a simple formula. “There are two important components to bunny chow: a good quality curry that’s going to go into the bread, and the bread itself.” But what makes Jeera’s formula such a hit? “Our secret is in our gravy. It’s out of this world. Plus, our portioning is generous and above the industry norm, and our pricing is in keeping with what the industry is but for what the guests get. Jeera is 10 steps ahead.” 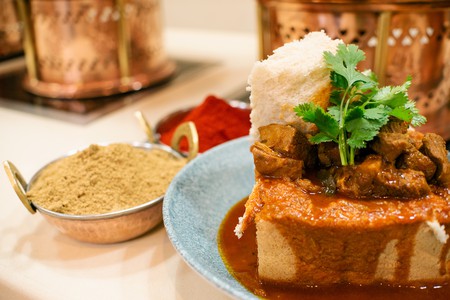 Though Naidoo’s team might hold the official award for the top taste factor in the city, he still thinks his mum’s cooking is the best in the world.