The Most Unique Experiences in Pretoria

Jacarandas line the streets of Pretoria | © flowcomm / Flickr
Looking for something different to do than just ticking off the must-see sights? Tired of trudging from one museum to next? Well, then Pretoria is the place to be! Discover some of the city’s most unique experiences below.

What better way to explore the Voortrekker Monument Nature Reserve than in the saddle? Both beginners and experienced riders can take a horseback riding tour through the park, with wonderful views over Pretoria, Voortrekker Monument, Fort Schanskop and Freedom Park. Game animals, such as zebra, impala and black wildebeest, are frequently encountered on the outrides. Experience the exhilaration of riding a well-trained horse in open country.

See the jacaranda trees in bloom

Pretoria is called the Jacaranda City, named for the purple blossoms that fill the streets every October. While students spend hours under these trees, waiting for a flower to fall on their heads and ensure success in the exams, everyone can appreciate the beauty and the delicate scent that fills the air when it’s jacaranda season. Unfortunately the jacaranda tree is an alien species, so no new trees may be planted, but the old neighborhoods of Pretoria are luckily still carpeted in a blanket of purple once a year.

Stand in awe of a meteorite crater

Around 220,000 years ago, a meteorite the size of half a football field slammed into the Earth at Tswaing, leaving behind a crater that is 1.4 kilometers (0.87 miles) in diameter and 200 meters (218 yards) deep. Now a saline lake, the crater is one of the best-preserved meteorite impact craters in the world and stands testimony to the implacable force of nature. Situated inside an extensive wetland system, there is also a large variety of plant and bird species to appreciate while there.

See a movie at the IMAX

There are only seven IMAX theaters in South Africa and one of them is located in The Grove Mall in Pretoria. If you like your movie experiences large and immersive, with quality surround sound and 3D screens, then this is the place to see the latest blockbuster.

Take a trip on a steam train

The click-clack of the coach wheels over the rail joints, the soothing chug-a-chug of the train, smoke billowing past the window. The countryside passes by at a leisurely rate as you sit back and relax while sipping a hot drink. If this sounds like your cup of tea, then a trip on a steam train from Pretoria to Cullinan with Friends of the Rail might just be the thing for you. See all the sights without having to worry about traffic, then spend the afternoon in a quirky mining town, before returning in time for dinner. 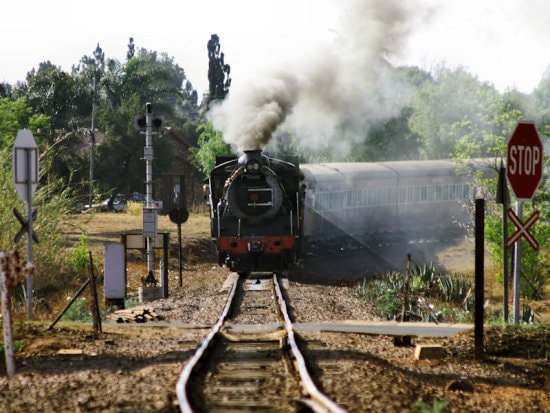 Steam train | © Friends of the Rail

Get your beat on at a drumming circle

Feel the rhythm of the African beat as you play the Djembe drums in a circle of strangers, all grooving to their own inner tune. While strong drummers lead the circle, no guidance is given and everyone plays along, creating a harmonious whole. Then, didgeridoo players and percussionists join in while fire dancers dance around the fire pit. This is what memorable evenings are made of.

Menlyn Park Shopping Center is an award-winning mall that, after its recent refurbishment, is even bigger than the Mall of Africa and is now the largest of its kind in Africa. With more than 400 shops, ranging from a fashion wing, a grocery avenue to a food and fun court, this is the place to be if you’re looking for some retail therapy. There are also a range of restaurants and cafes to choose from, as well as movie theaters and a variety of specialist shops. An open air courtyard on the top floor, complete with oversized chess set and fountains, will keep the kids happy while mums and dads let their feet rest.

See the city from a different angle

The University of Pretoria’s Sci-Enza Science Center includes a fascinating attraction called a camera obscura. Situated on the roof of the Natural Sciences building, this device offers visitors an all-round view of Pretoria, and on a clear day it’s even possible to see as far as the Magaliesberg. The camera obscura is a more sophisticated version of a pin-hole camera, a device that was known to man in ancient times, however the one here is considerably more intricate than its predecessors. Come on a clear morning for the best views and an unusual outlook over the city. 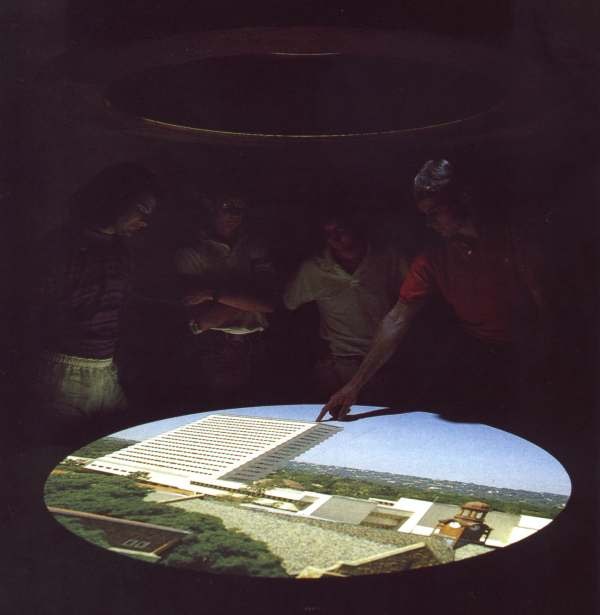 Look at the face of the missing link

Mrs Ples, that world-famous skull found at the Sterkfontein caves near Maropeng Cradle of Humankind, resides in the National Museum of Natural History in Pretoria. Discovered in 1947, this is the most complete skull ever found of the Australopithecus africanus, an early ancestor of modern humans. This discovery made the theory that humankind originated in Africa more acceptable. If palaeontology interests you and you’d like to learn more about the origin of our species, then come stare into the eyes of the skull that transformed our thinking of modern man’s origins. 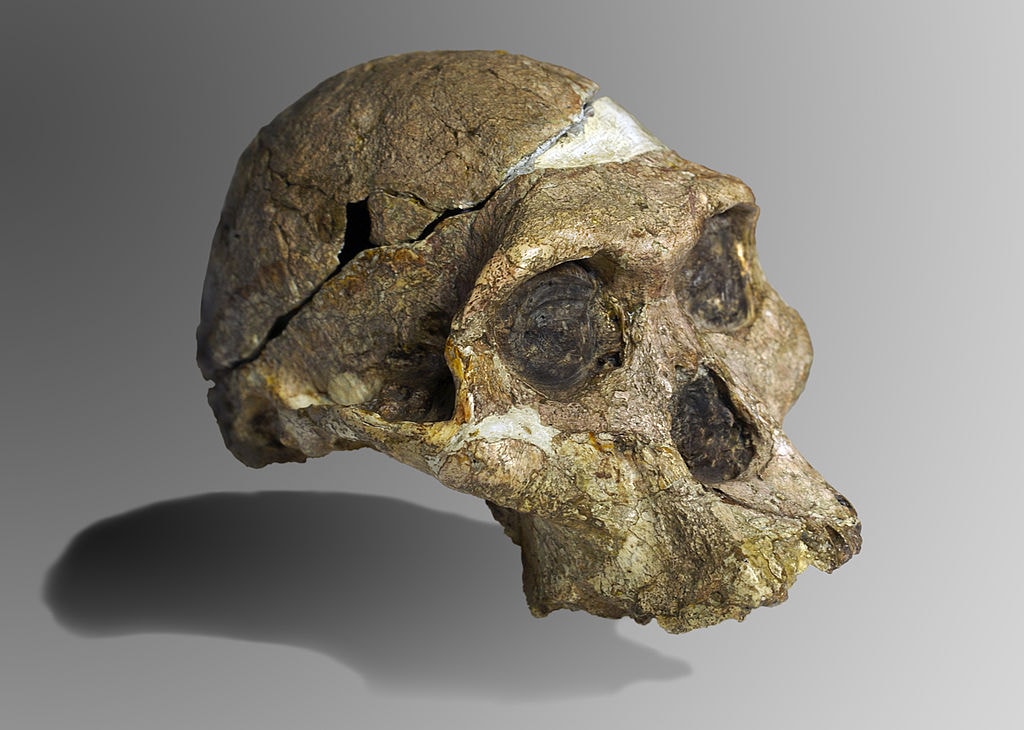 Pretoria boasts the longest urban street in South Africa. Church Street, now subdivided into Stanza Bopape, Helen Joseph, WF Nkomo and Elias Motsoaledi streets, is a whopping 26 km (16 mi) in total and is also one of the straightest urban roads in the world. Take a drive down this historic street and you’ll pass by many of the city’s best museums as well as the Union Buildings, the seat of the South African government, and Church Square, the heart of the CBD where some of the city’s most impressive buildings are located.