The Most Unexpected City Has Been Named South Africa's Most Sustainable 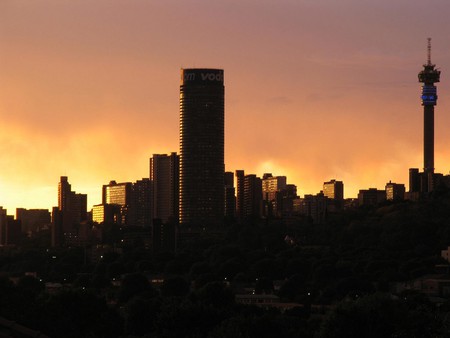 One of South Africa’s most densely populated cities, Johannesburg, has surprisingly been awarded the title of most environmentally friendly metropolitan area in the country.

The award came as a shock since Johannesburg is notorious for its high levels of pollution, many industrial sites, traffic congestion, and large population. The municipality has, however, been hard at work to ensure a greener living environment for its citizens.

What is the Greenest Municipality Competition all about?

The annual Greenest Municipality Competition aims to inspire municipalities across the country to work towards sustainable solutions, and on August 29, 2017 Johannesburg was announced the winner. The competition’s key elements include waste management, energy efficiency and conservation, water management, landscaping, public participation, and institutional arrangements.

Johannesburg was awarded first prize due to the fact that sustainability is considered in all aspects of development, from issues concerning waste management, energy saving and water use. As first prize, the Johannesburg Metropolitan Municipality has been awarded ZAR3.5 million (approximately US$269,650) towards building a greener city in relation to waste, its economy and creating work opportunities. 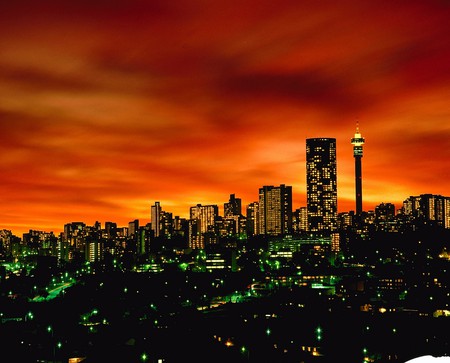 Based in Johannesburg | © South African Tourism/Flickr

The municipality is implementing many green projects

Johannesburg has a population of over four million people and is implementing many projects to diminish the effect of urbanization and congestion, and has come a long way in doing so. Not that long ago, in 2013, the city was ranked as being the seventh most polluted city in the world by the World Health Organization, and in 2016 NASA declared the metropolitan area as the country’s most polluted.

In 2005, the C40 Cities Climate Leadership Group was established, which includes the city of Johannesburg. The organization aims to address issues related to pollution in metropolitan areas across the world. In 2014, Johannesburg was the first city in the group to issue a green city bond, which encourages local businesses to invest in bio-gas projects, solar power, and dual-fuel buses. Johannesburg was also a finalist in the Clean Energy category at this year’s C40 Cities Awards, thanks to a facility which uses sewage pipes to generate renewable energy.

Johannesburg City Parks has also been creating and upgrading many of the inner-city parks, which involves planting trees and improving facilities. Many parks are tarnished for being crime-ridden and ultimately too dangerous to visit, and the aim is to reinvent them to increase their safety and popularity.

The city also places an emphasis on energy efficiency and resource sustainability in urban development. New and renovated buildings are aiming towards cutting costs related to energy spending and have made their mark internationally thanks to this policy. So much so that Johannesburg was the only South African participant at the Seoul C40 Summit, where it presented a paper on Smart Buildings.