The Most Spectacular Places to Cycle in South Africa 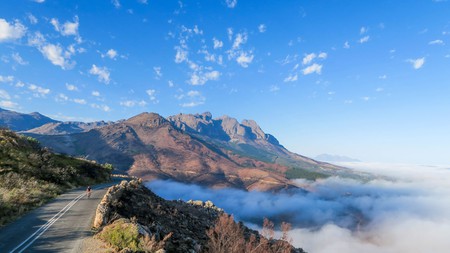 Several South-African cycling routes offer spectacular scenery and the means to see parts of the country not always accessible by motor vehicles. Whether you are a beginner or a cycling pro, make sure to check out these routes when visiting South Africa and prepare to be amazed by the sights and at times, challenged by the difficulty.

The infamous Helshoogte Pass stretches from Stellenbosch to Franschhoek. The extremely-scenic cycling route winds past fruit farms and vineyards, and there’s of course the magnificent Simonsberg and Jonkershoekberge to keep riders company. Start the route just outside Stellenbosch or join Helshoogte Pass from the R45 between Franschhoek and Paarl. 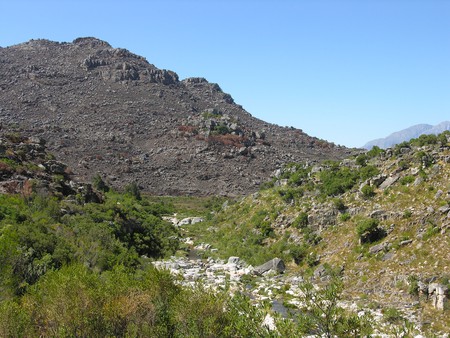 From Worcester to Stellenbosch | © Chris Eason/Flickr

The Owl Route is a 50 kilometer (30mile) mountain-biking route, leading to the quaint town of Nieu Bethesda, near Graaff-Reinet. This small town has become a popular overnight stop when traveling through the Karoo, mainly due to its peaceful atmosphere and rich history. There’s an airport in Port Elizabeth, which is a four-hour drive from Nieu-Bethesda. For those who prefer to drive, simply follow the signs from the N9. 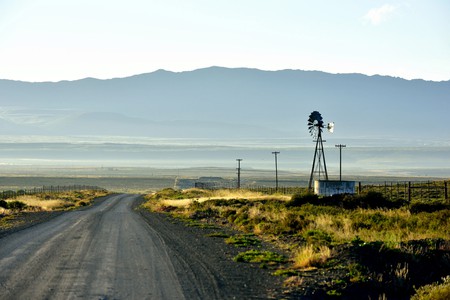 The KwaZulu-Natal Midlands offer some of the most breathtaking vistas in South Africa, and what better way to explore it than by bicycle? Famous for its magnificent waterfalls, art and craft stores, and overall country charm, the Midlands Meander is a short drive from Durban, just follow the N3 to whichever town you prefer. Each has its unique attractions, so cyclists have no shortage of options. 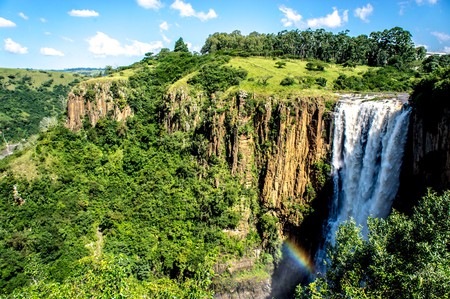 Traverse the Karoo, a semi-desert area of South Africa, on a bicycle and get to see all it really has to offer. There are beautiful mountain passes, quaint guest houses on beautiful farms, and, best of all, no traffic. Great Karoo Cycling offers a variety of routes and tours for cyclists of all levels, including the Sneeuberg trail, the Mt Melsetter Trail, and the Karoo Hippo Trail. 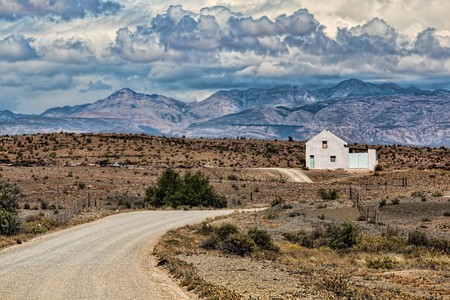 There are many different cycling routes on Table Mountain, all offering panoramic views of the Mother City and her surroundings. For those travelling without bicycles or who are new to the city, there are many guided tour options and bicycle-rental companies in Cape Town. 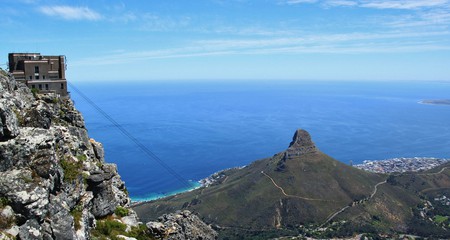 The lush forests of Knysna in the Garden Route has many winding routes for the discerning cyclist. Scattered with massive yellow-wood trees and amazing bird life, The Garden Route’s landscape is an area that should be explored by all those visiting South Africa; and there are many activities offered from hiking trails to canopy tours. 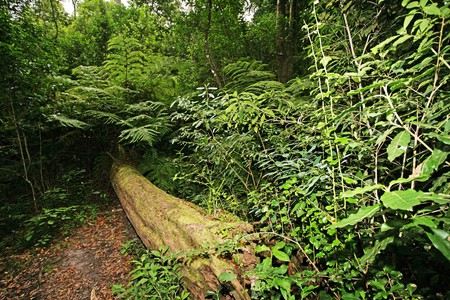 The Suikerbos Nature Reserve has many gorges and ravines to explore and cyclists often spot zebra, wildebeest, and a variety of other animals. Cycle the 60 kilometer (37 mile) tar-road route and stay over in one of the many accommodation options. 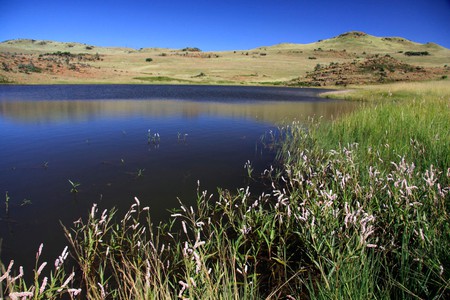 The Cederberg Odyssey Trail offers adventure seekers a week-long slack-packing cycling tour. The tour crew will transport luggage, food, and camping gear as well as set up camp each night and prep meals. All guests have to concentrate on is paddling. The trail covers approximately 12 kilometers (7.4 miles) a day and departs from the Cape Grace Hotel at the V&A Waterfront in Cape Town. 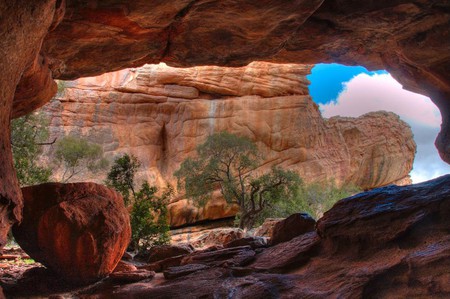 Experiencing the Kruger National Park from outside a game-drive vehicle is unforgettable. Cyclists can choose between three different trails—morning, afternoon or full-day—and all start at the Olifants Rest Camp. The Kruger National Park is approximately a five-hour drive from Johannesburg or visitors can fly into the park’s airport at Skukuza. 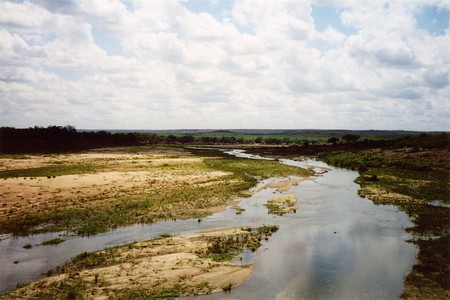 Bridge over the Olifants | ©Chris Eason/Flickr

The Modderfontein Nature Reserve is a short drive from Johannesburg, has four main routes, and offers a child-friendly option for those just starting out. With over 200 species of birds, including the incredible African Fish Eagle that can often be found close to the dam within the reserve, the park is a 30-minute drive from Johannesburg. 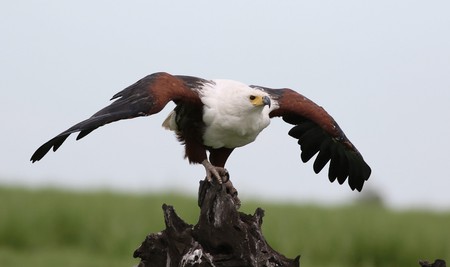