The Most Notable Street Art in Johannesburg 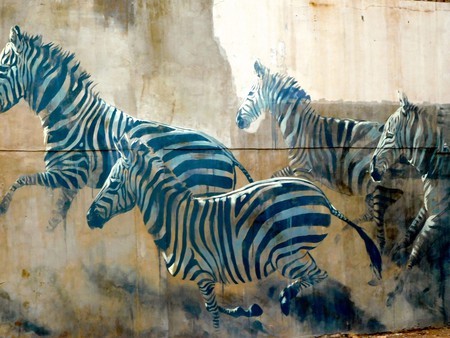 Johannesburg’s street art scene is on the rise as more and more artists, both local and international, are flocking to the city to color the streets. Here’s where to spot the best of the bunch.

Johannesburg’s inner city is filled with striking pieces commenting on the social and cultural zeitgeist and metropolitan areas, such as the Maboneng precinct, Jeppestown, and Newtown, are being transformed through the introduction of trendy cafés, restaurants, art galleries and, of course, street art.

Street art has long been a contentious topic in South Africa but recently artists, like ABOVE, travel from abroad to make their mark on the city’s walls, while local artists are gaining more and more recognition. Corporate companies are also injecting large sums of cash into the gentrification of Johannesburg’s inner city and supporting street artists by doing so. 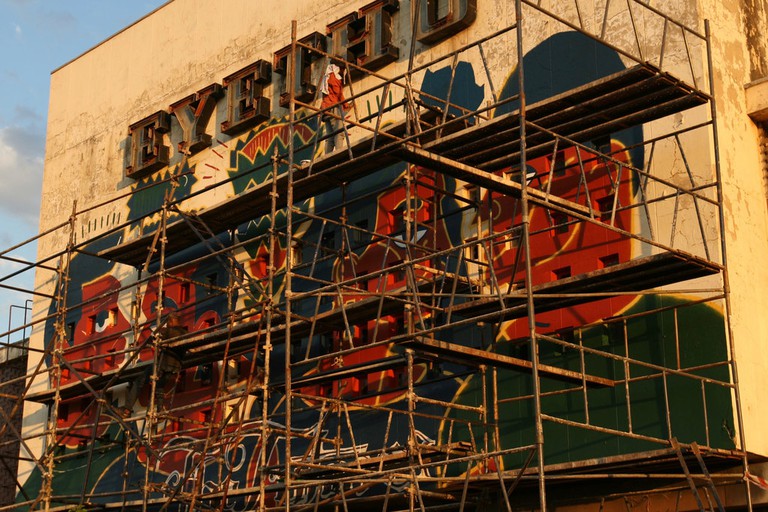 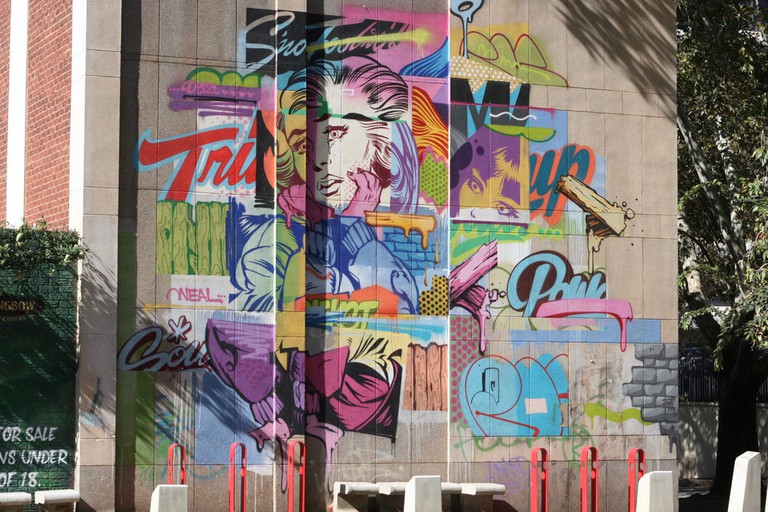 View it from The Main Change, 20 Kruger Street, Maboneng. 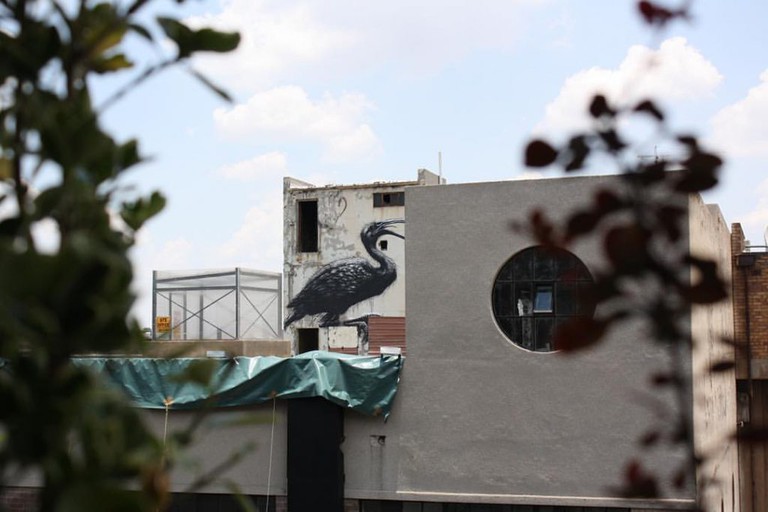 ROA, from Ghent, Belgium, is known for his large black and white murals of animals and his work can be seen in cities all across the globe |© Marturin Le Goff / Flickr 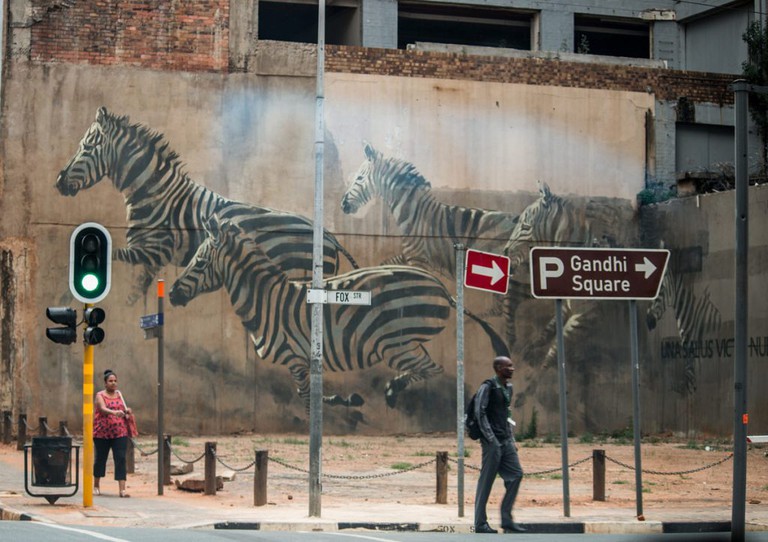 Find the mural in Newtown. 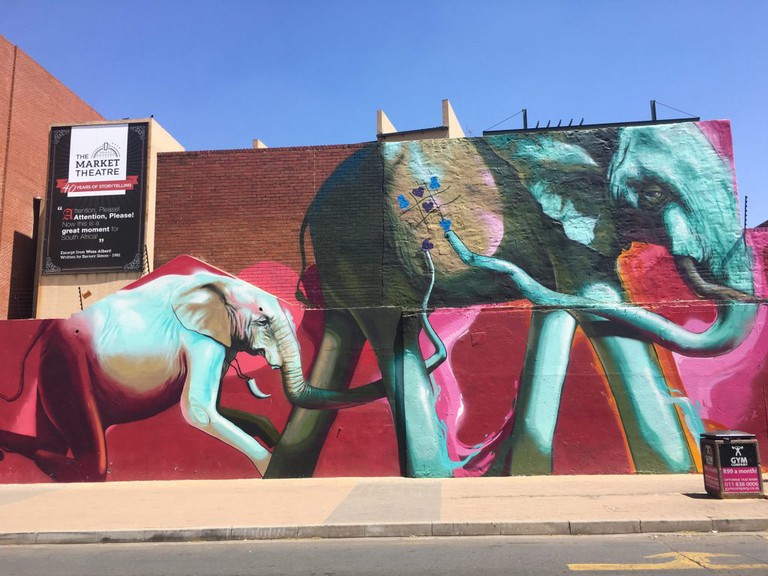 Falko started out in the Cape Flats and has toured Sweden, Germany, France, and more |Courtesy of Past Experiences

“Incognito” by ABOVE and “Big Heart” by Falko 1 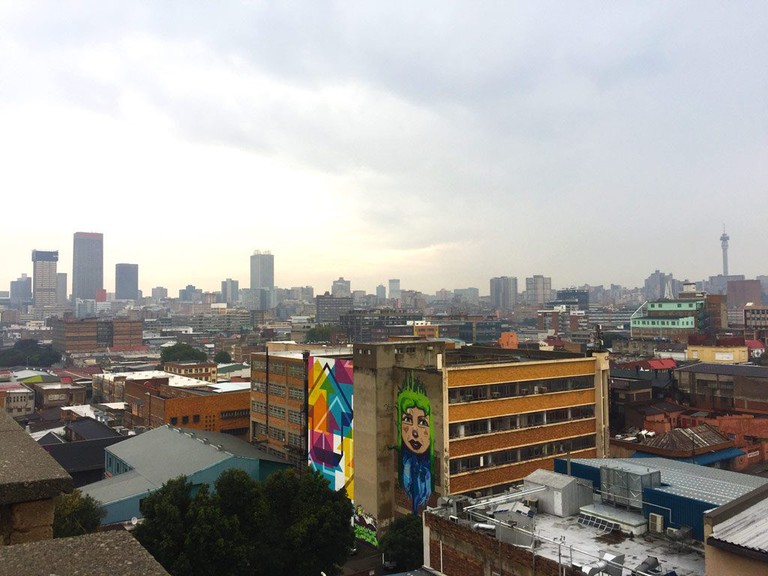 See it at 306 Commissioner Street, Jeppestown. 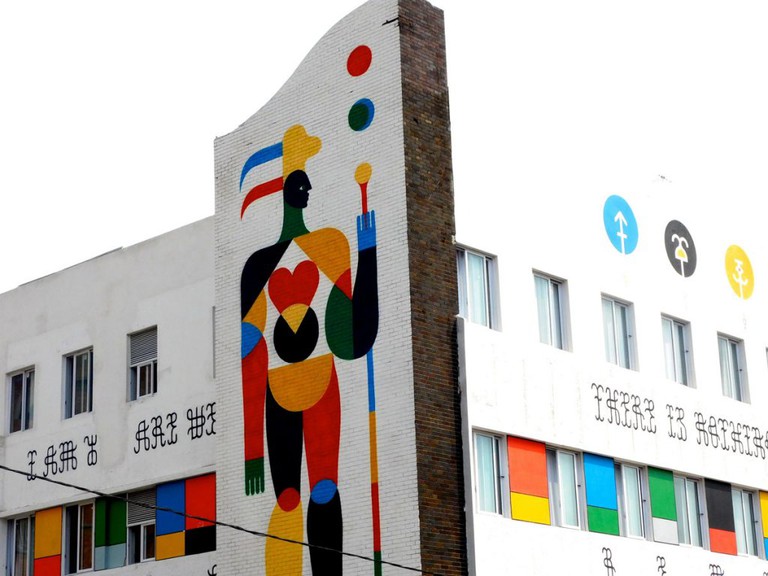 Find it on the Betty Fox warehouse, Betty Street, Maboneng. 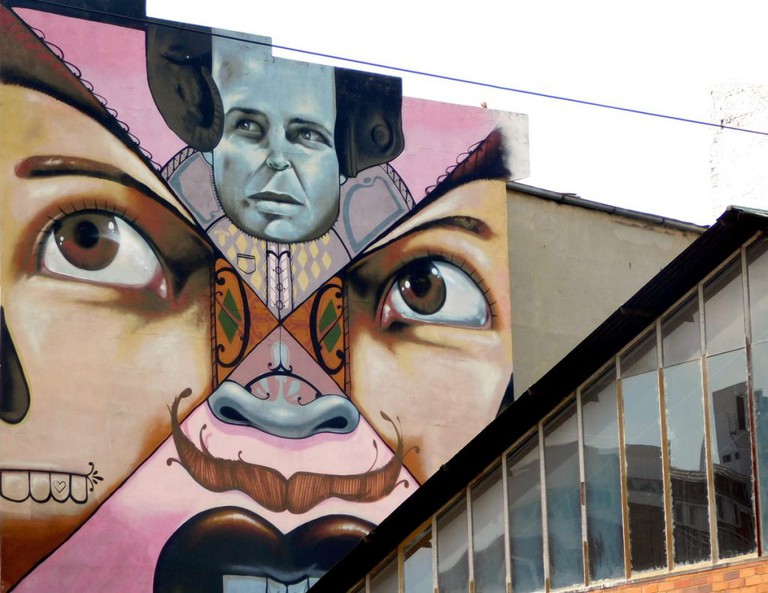 Falko has worked on campaigns for brands such as Adidas and MTV, and was responsible for the backdrop for Nelson Mandela’s 79th birthday |© Adamina / Flickr

See it in front of The Cosmopolitan, 24 Albrecht Street, Maboneng. 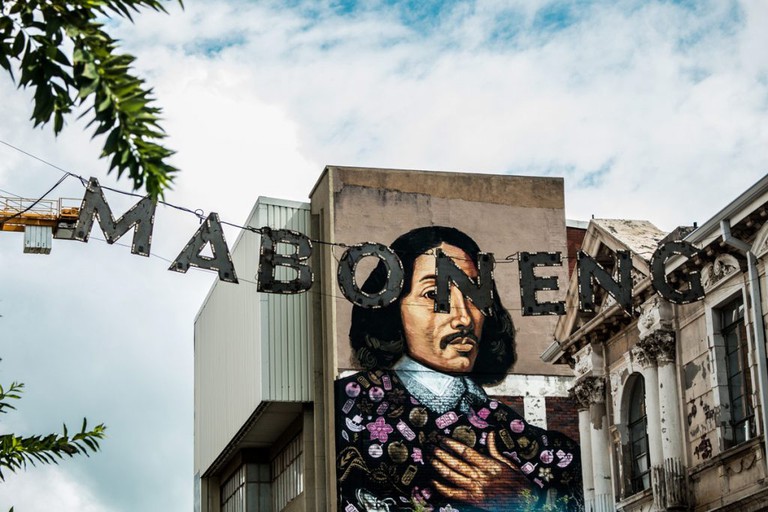 Freddy’s (AKA Ricky) murals can be seen all over the world, from New York to Istanbul and Madagascar to Kathmandu |© Mathurin Le Goff / Flickr 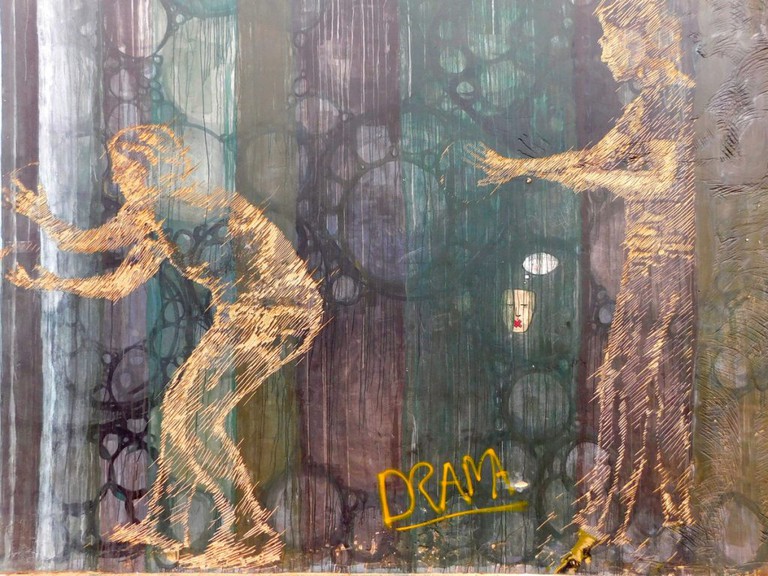 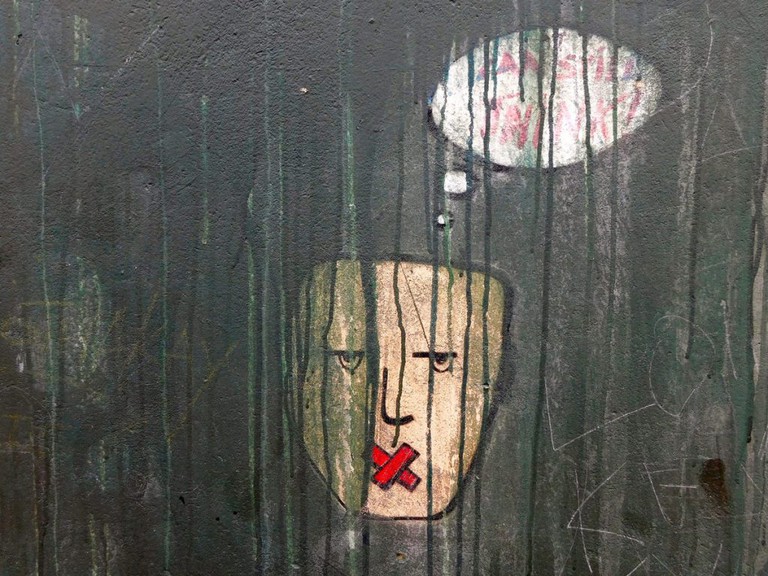 “Now and Then” by Acrylic Walls 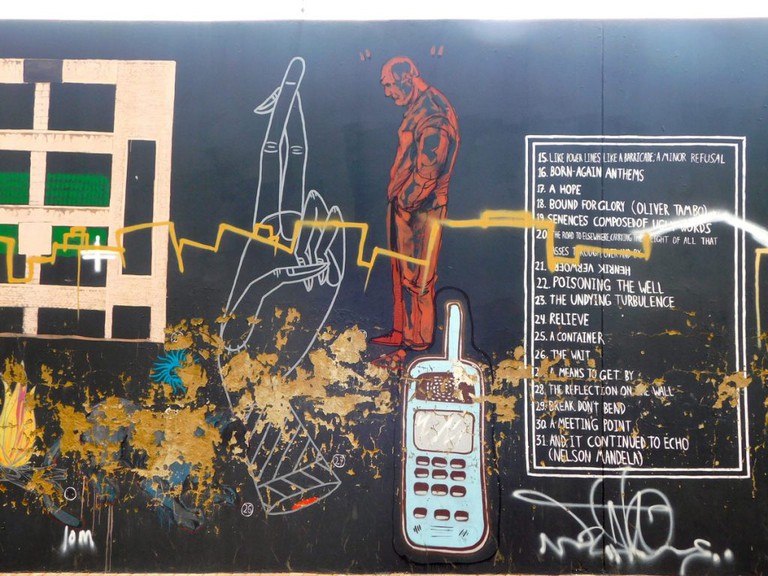 The Beginning of a Mural Stretching an Entire Street Block

See it in Berea Street, Maboneng. 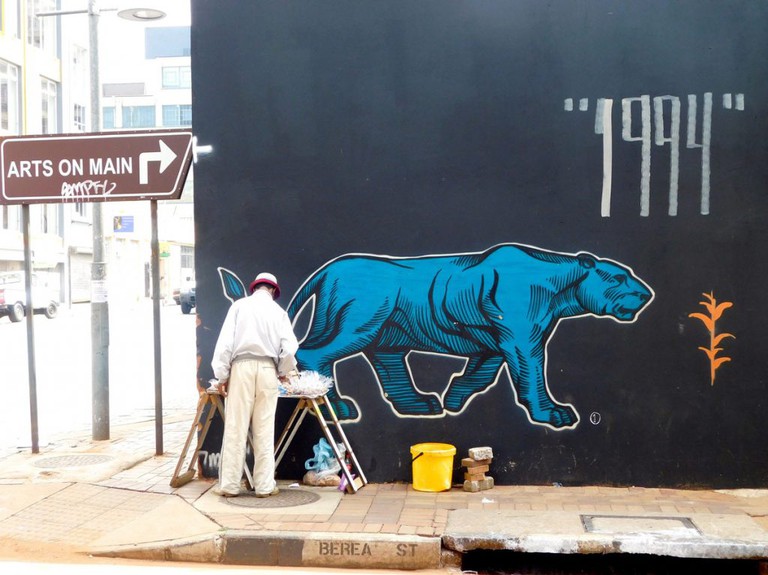 Look out for it in the Maboneng Precinct. 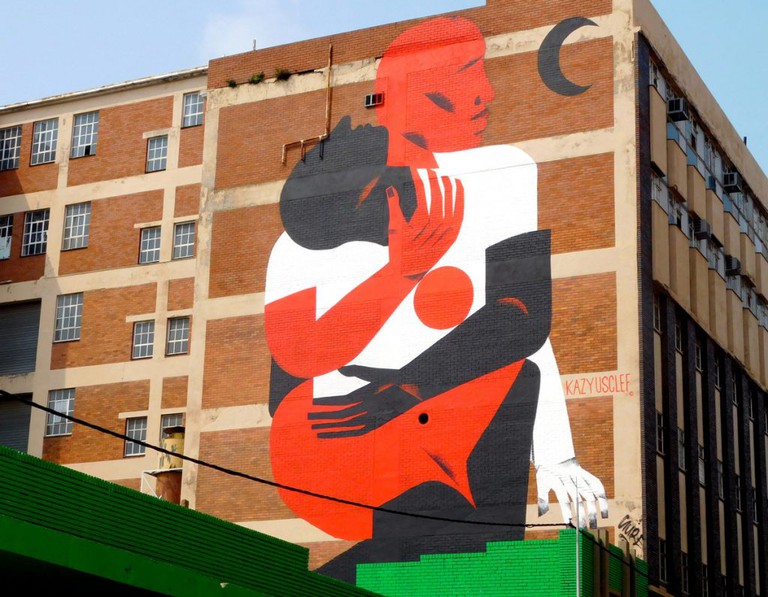 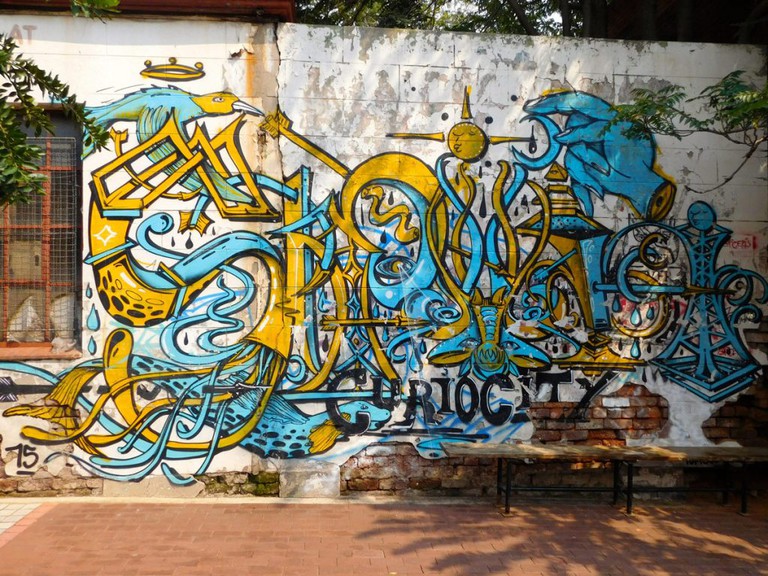 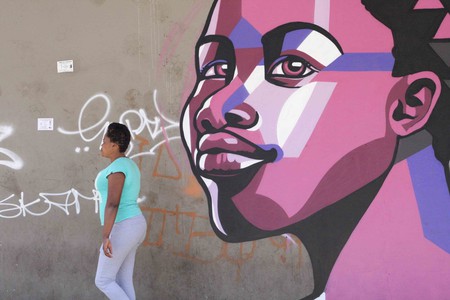 The local public is becoming increasingly more interested in street art and numerous tours focus solely on the city’s public art. Gummie Tours have a street art bike ride through Maboneng and Past Experiences have a range of different inner city tours. This is the best way to find and see all the city has to offer—and there’s much of it.