The Most Beautiful Places to Surf Along the Garden Route, South Africa 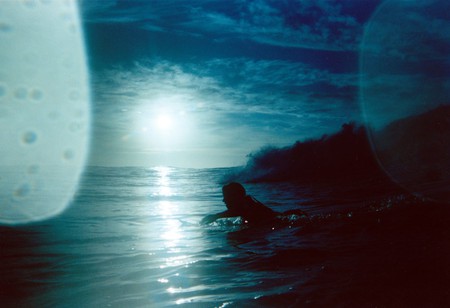 South Africa is home to some of the best surf spots on earth and the Garden Route alone offers the most breathtaking seascapes to choose from. Whether you’re new to the sport or a master surfer, you’re sure to enjoy the many spots in this part of the country.

Located within the Goukamma Nature Reserve, Buffalo Bay is only a short drive from Knysna and a beautiful stretch of land popular among holiday-takers. Known for its great surf spots and long coastline lined by white, soft sanded beaches and the lush forest, the bay offers plenty of protection from rip tides and strong currents, so it’s the ideal surf and family-holiday destination.

Located approximately 15km (9.3mi) from George, Herold’s Bay is a great spot and a quick drive for those who aren’t able to stay there. Rocky cliffs and beach breaks shield the small bay and the short waves are ideal for beginners. The town also has very few homes, adding to its charm. 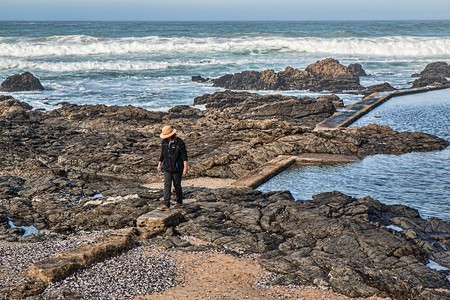 Jeffrey’s Bay, host of the J-Bay Open surfing competition, is known worldwide as the top-surfing destination in South Africa. June to August is big-wave season and J-Bay (as the locals call it) offers great swells, rides up to 800 metres (2624.67 feet) long, and it has an energetic local surf-community. Popular surf spots in Jeffrey’s Bay include Magnatubes, Boneyards, Supertubes, Impossibles, and The Point. 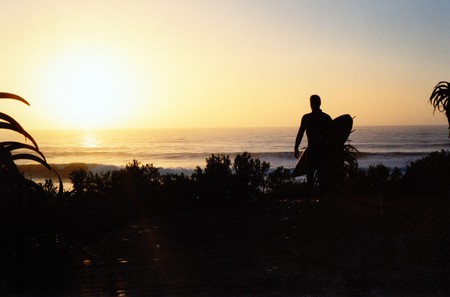 Mossel Bay is a rather large seaside town with much to offer. Apart from being a bustling holiday destination, the town is worth a visit year round. It also boasts great waves for surfing and popular spots include Inner Pool, Cape Saint Blaize, and Die Bakkie. Waves also break right in front of the Dias Beach Hotel and lengths average between 50 and 150m (164 to 492 feet). Keep in mind that this spot gets relatively crowded on the weekends. 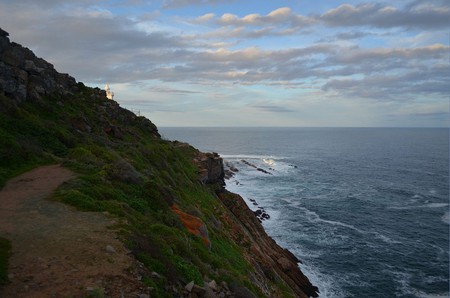 One of the most beautiful spots along the Garden Route, Plettenberg Bay offers warm water and moderate swells— perfect for spending a day in the ocean. The 4km (2.4mi) Plett Wedge stretch is a good spot for surfing, but there’s more to offer including Keurbooms, The Wreck, and The Lookout. Don’t know where to start? Contact Surf in Plett for everything you’ll need. 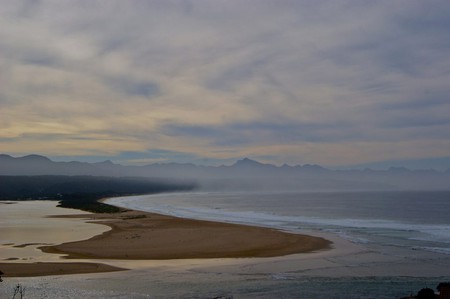 Victoria Bay—simply called Vic Bay by locals—is a small but busy holiday village. Known among surfers for its long, consistent point break waves, the conditions are great for long and short boards plus the water isn’t as cold as Cape Town’s.

Kanon (canon in Afrikaans) sits tucked away near the small holiday village of Vleesbaai. The barrel only breaks when a southeasterly swell pushes onto the rocks, and many surfers claim that it’s one of the longest waves they’ve surfed in the country, so it’s definitely worth a trip when visiting the Garden Route. Low tide offers this spot’s best tide position. 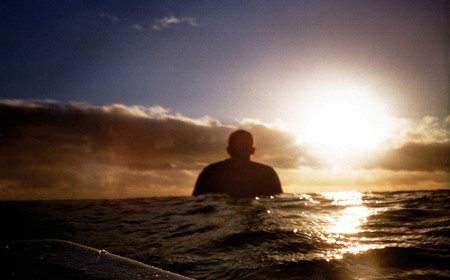 Wilderness, approximately 15km (9.3mi) from George, produces small swells along its stretch of beach and is situated below the Outeniqua Mountains. It’s important to be cautious of the strong currents in this part of the country as well as the abundant sea life which includes not only whales and dolphins, but also great white sharks. The best tide position in Wilderness is low and mid tide. 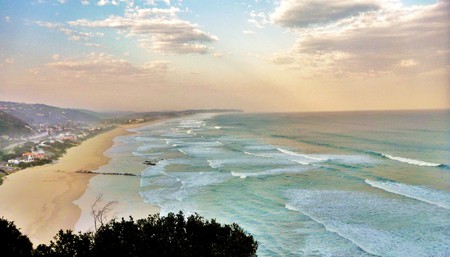