The Geekiest Things You Can Do in South Africa 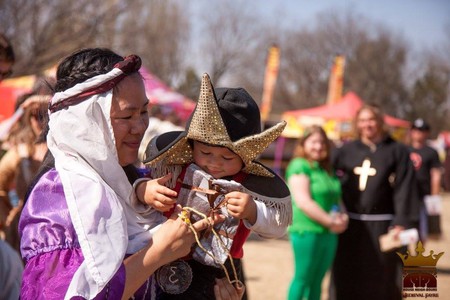 Geeks will one day inherit the Earth, and with the amount of geeky activities now available to us in South Africa, it seems that geekdom is becoming ever more popular and more a part of mainstream culture. If your idea of a fun Friday night is a LAN tournament and you can’t wait for the next LARP weekend, read on. If not, read on anyway, to see what all the hype is about and perhaps discover that your own inner geek is just waiting to be set free at one of these events.

The Gauteng mecca for all things geek-related, GeekFest is a popular festival held in Johannesburg every year. Whether you come for the cosplay or just to browse around the stalls selling everything from board games to superhero-shaped cupcakes, there will be something to make the trip worthwhile. You can chill out in the beer tent and take part in the geeky pub quiz, test your mettle against a knight, or cheer for your favorite competitor in the Robo Wars. Bring the children, bring your dogs, bring your socially awkward friend, for a fun day out in the sun. 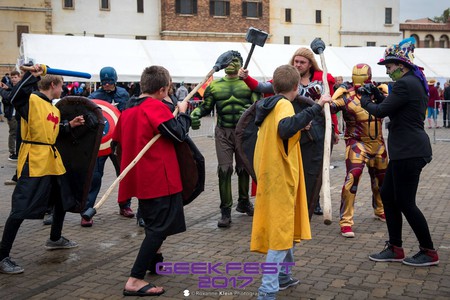 Cosplay at GeekFest | Courtesy of GeekFest

If knights, damsels and dragons are more your thing, you should definitely not miss the annual Magical Medieval Fayre in Johannesburg. Dress up as your favorite character from Game of Thrones and try your hand at archery, jousting, fight-a-knight, or riding a unicorn. You can enter a pie-eating contest or throw tomatoes at a scoundrel in the stocks. There are competitions for the best-dressed pets, babies and children, and adults. Stalls sell handmade arts and crafts, forged swords, corsets, and craft beer. End the day off with a royal medieval banquet that includes a spit roast and a tankard of mead.

Fans of Terry Pratchett rejoice, because there is an event just for you at the Moors Castle in Muldersdrift. Discover the streets of Ankh-Morpork, where excitement and trolls lurk around every corner. Watch a movie, dress up as a character from the novels, complete wizarding tasks, or hang out at the beer tent, nibbling on local delicacies.

For three days a year, the ICON Comic & Games Convention in Johannesburg has geeks of all ages a-twitter. This signature event is home to the national championships of tabletop and board gaming warfare, and also features cosplay competitions, local and international guest speakers, and mini-events. Peruse the stalls and go home with geek clothes, games, and all sorts of pop culture memorabilia. 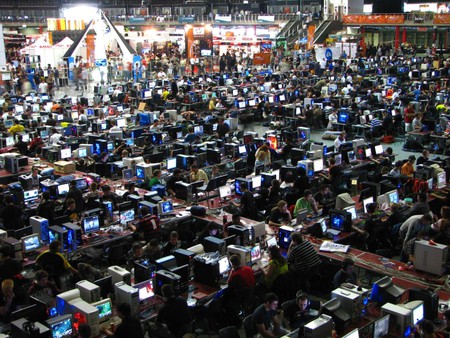 A must-attend event on the South African geek calendar, FanCon is an annual comic book convention held in Cape Town. Visitors can chat with comic-book creators and artists, buy comics and artwork, and even commission art pieces. There are local and international guest speakers, interactive workshops, stage performances, a geek quiz, and cosplay competitions. Fans also have the opportunity to meet and interact with award-winning talent from the comic-book industry and grab a photo-op with top-class cosplayers. 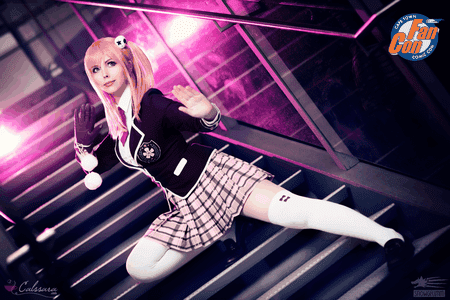 LANX is a four-day gaming event hosted in Pretoria that allows serious gaming enthusiasts to compete against each other in sponsored LAN competitions. The aim of the event is to gather the gaming community together in a social atmosphere for friendly competition. Games played include DOTA 2, CS:GO, Battlefield 4, and CoD 4. There are also various stalls selling geek and pop culture items to keep your non-gaming friends entertained while you play. 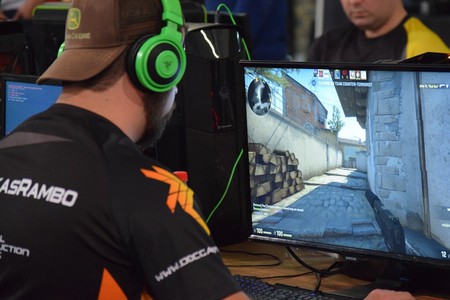 The EGE is every kind of gamer’s happy place, with everything from PCs to consoles to virtual reality. You can test out the latest technology, participate in gaming competitions, or just buy the bit of tech you’ve been looking for. Gawk at or join the cosplayers who compete for fantastic prizes in masquerade tournaments. Otherwise, try your hand at tabletop or board games or purchase that piece of fandom memorabilia that will make all your friends green with envy. 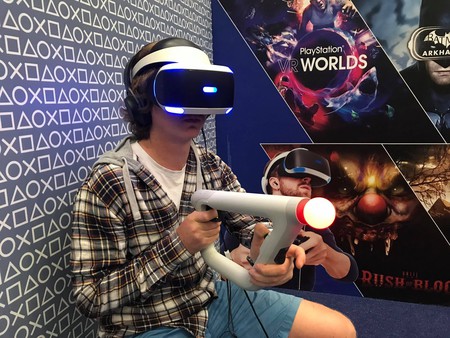 Thought there was no gaming or geeky action in Port Elizabeth? Think again! The yearly Con.ect event brings geek fandom and pop culture aficionados together in a space where they can share their mutual passions. Gaming and cosplay are the main focus, with dress-up parades and competitions for anyone brave enough to showcase their outfit, be it from Star Wars, anime, or Marvel, as well as card, PC, and console gaming events. There is also a LAN event that allows gamers to play CS:GO, Unreal Tournament, and CoD, among others. Let your inner geek out and connect with some potential new friends. 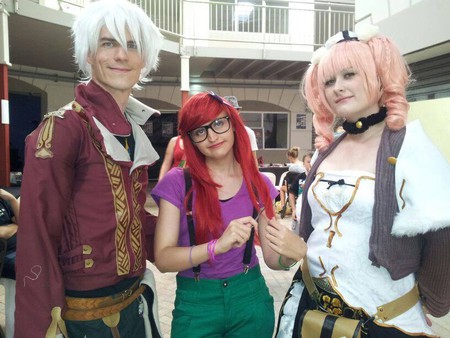 Live action role playing (or LARPing) is an activity where players dress up, usually to a fantasy theme, and physically act out their character’s actions. If this sounds like something fun to do, consider becoming a member of South Africa’s top LARPing groups, such as Tales of Teana or Mead Legends, which offer players regular campaigns to participate in. Players create their own characters within the fantasy worlds provided by the groups and then, using padded weapons and simple spell systems, physically interact with the game world. This takes your regular game of Dungeons and Dragons to a whole new level! 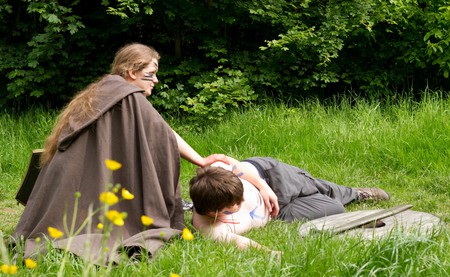 DeeTwenty is a thriving geek community centered in Johannesburg whose mission is to facilitate the geek lifestyle for geeks, nerds, dorks, or anyone who enjoys indulging in geek culture. They offer a geeking venue, where geeks can come hang out and do whatever geeks love to do, with wifi and bottomless beverages included. It’s the perfect safe space to have a tabletop game with friends. Additionally, DeeTwenty hosts an Alliance World of Warcraft guild for South African residents that runs weekly events, including raids, mythic dungeons, and in-person socials. 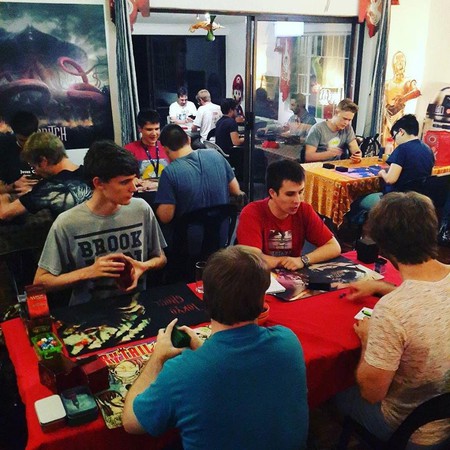 Socialising at the Geeking Venue | Courtesy of DeeTwenty

Venues often change and so they are not included in this list; check out your favorite event’s website for more up-to-date info.