The Festivals You Should Know in Each South African Region 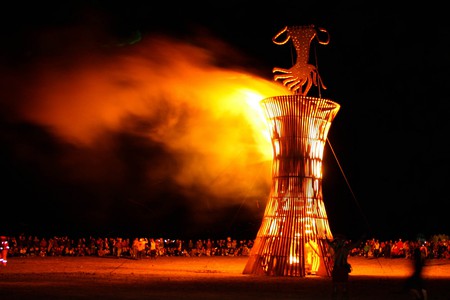 South Africa has nine regions and each has their own distinctive personality. It should, therefore, come as no surprise that the local festivals reflect the culture, food, and interests of the people of the area. Here are some of the best festivals of each South African region that you should know about.

The Grahamstown National Arts Festival at the end of July is the biggest annual celebration of the arts on the African continent and consists of drama, dance, theater, comedy, opera, music, jazz, visual art exhibitions, film, lectures, a craft fair and workshops, as well as a children’s arts festival.

Movie buffs stream to Plettenberg Bay in July for the Plett Food & Film Festival where cuisine and featured films are the main course and chefs prepare exquisite meals in a fine dining experience not found anywhere else. 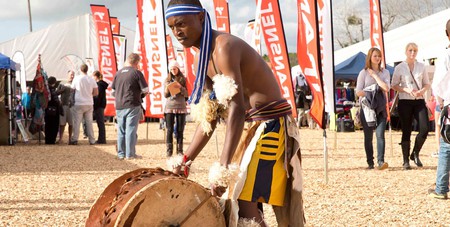 In February, head to the mountains for the Clarens Craft Beer Festival. More than 20 craft brewers provide over 70 beers and ciders to tempt the taste buds of festival-goers. Live entertainment and good, hearty food makes this one of the most popular festivals around.

The Macufe African Cultural Festival takes place in Bloemfontein in early October and showcases the best local and international African artists, featuring jazz, gospel, kwaito, hip-hop, R&B, rock and classical music starts, as well as exhibitions of fine and traditional arts and crafts. It attracts over 140,000 visitors from around the world.

Known as the City of Roses, Bloemfontein has hosted the Rose Festival in October since 1976. Residents from all across the city open their beautiful rose gardens to the public, while the main event takes place at an open-air garden center that has the largest selection of roses in the province. Visitors can enjoy a rose high tea in the tranquil garden atmosphere of the center and take part in various activities across town, including beauty pageants and rose-cutting competitions.

The Cherry Festival, the oldest crop festival in South Africa, takes place in Ficksburg at the end of November every year. Take a cherry tour, taste cherry mampoer (moonshine), or indulge in chocolate-covered cherry treats. There are also beer fests, live entertainment, and equestrian events to keep you in a celebratory mood. 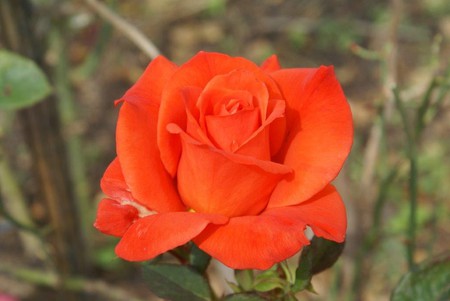 Much like it’s world-famous counterpart in Munich, the German International School in Pretoria hosts a yearly Oktoberfest, although strangely enough the event takes place in September. Think large steins of beer, traditional German music, plates of sausage, sauerkraut and schnitzels, and even the odd lederhosen. The festival is an authentic German experience and a great night out with friends.

If you’re a fan of the fruit of the vine, then you’ll love the RMB WineX premier wine festival that takes place annually in Johannesburg in October. More than 150 exhibitors, including big brand names, offer 800 wines, brandy and Cape Port for tasting and purchase, along with wine-friendly finger-foods such as handcrafted cheese, olives, and chocolates. Visitors can take part in the Best-Wine-on-Show poll, meet the winemakers, and buy elegant homeware.

Johannesburg also hosts Whiskey Live, the world’s largest whiskey festival, in November each year. Apart from tasting a range of world-class whiskeys and spirits, visitors can meet master distillers and learn how best to enjoy every sip of whiskey. There are also a limited number of master classes available where you can taste whiskeys not generally available to the public. 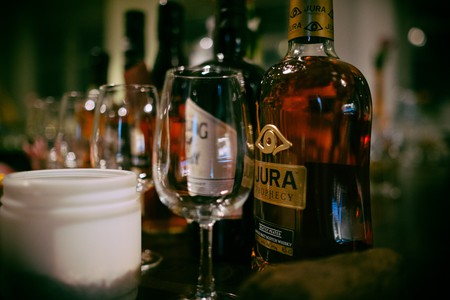 Africa’s greatest horse racing event, the Durban July is all about horses and haute couture. Racing fever runs high on the first Saturday in July when the country’s best thoroughbreds storm down the race track, while spectators in designer hats cheer them on. This is the place to be seen if you want to be part of the in-crowd.

The Hilton Arts Festival is the largest theatrical event of its kind in the province and aims to bring quality performing arts to the region and to support South African performance and writers. The festival takes place in September and is enhanced by art exhibitions, live music, and quality food and drink.

The Durban July is an unmissable event | © Paul Kehrer / Flickr 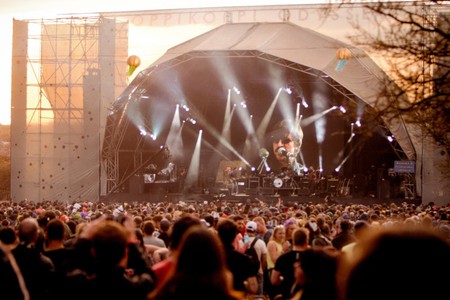 At the end of June, Nelspruit is overrun with more than 100,000 people from all across the country who love Afrikaans music and culture. The four-day Innibos Arts Festival focuses on theatre and children’s theatre, cabaret, literature, dancing, and drama, with more than 200 artists, actors, and musicians who attend each year. Arts and crafts markets and tempting food stalls all add to the vibrant atmosphere. 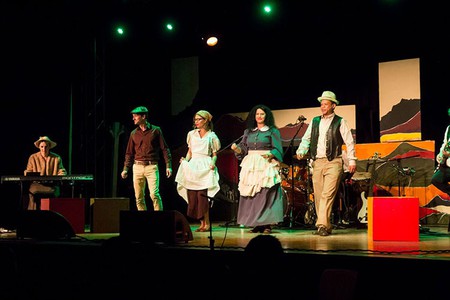 AfrikaBurn is an official Burning Man regional event held in the Tankwa Karoo National Park around April or May each year. Participants come together to create art, burning structures, costumes, and much more. Nothing is for sale at this event, which sees itself as a participant-created movement and an experiment in inclusive community building, de-commodification, creativity, self-reliance, and radical self-expression. You have to experience it for yourself to understand it.

In November, the Kalahari Kuierfees draws around 30,000 visitors to Upington, where top Afrikaans artists perform live on stage and festival goers can enjoy a variety of sporting events, exhibitions, arts and crafts, and food and drink over the course of the three-day event.

One of the most popular arts festivals in the country, Aardklop National Arts Festival, held annually in October, put Potchefstroom on the culture-lover’s map. Festival-goers can look forward to huge concerts from the big names in Afrikaans music, top theater productions, art exhibitions from local artists, and wine tastings of prestigious labels. 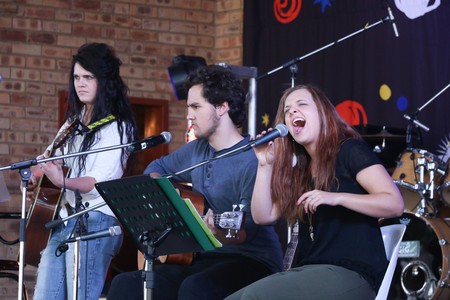 What better way to see in the New Year than with the flamboyance of the Cape Town Minstrel Festival? The minstrels take over the streets of the Mother City on January 2 every year for a parade that dates back to the mid-nineteenth century. More than 13,000 minstrels in over 70 troupes parade throughout the city center in their colorful garb, a procession that is not to be missed!

Known as the KKNK, the Klein Karoo National Arts Festival is primarily an Afrikaans language performing arts festival held annually in the Karoo town of Oudtshoorn around Easter time. The ostrich-capital of South Africa closes off its main streets for the week-long festival when the town comes abuzz with festival goers, street vendors, and buskers.

Book-lovers flock to the beautiful town of Franschoek in May to hear South African writers and distinguished international authors talk at the Franschoek Literary Festival. The emphasis is on informal discussions and spirited debates between writers, while publishers’ dinners, book launches, writing workshops, and classical music concerts keep bibliophiles entertained in between these sessions.

The Knysna Oyster Festival in July is a premium sport and lifestyle festival that celebrates good food and wine, an active lifestyle, and lots and lots of oysters. Events at the festival range from swimming and hiking to wine-tasting and children’s entertainment.

One of the best places in the world from which to do land-based whale watching, the touristy town of Hermanus plays host to the annual Whale Festival around the end of September, coinciding with the arrival of large numbers of Southern Right Whales making their appearance for calving season. The celebration includes music and sports events, kiddie entertainment, and of course, whale watching. 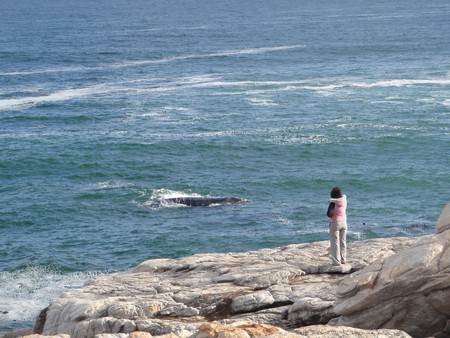 Whale watching in Hermanus | © Rolf Kleef / Flickr
Give us feedback