The Coolest Neighbourhoods in Durban 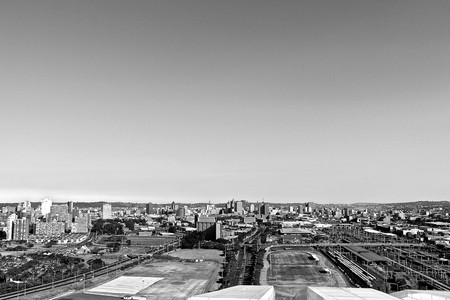 Since the 2010 World Cup when Durban was given a revamp, this little South African coastal city’s star has been rising and a slew of urban regeneration projects have spread along the east coast. We look at six neighbourhoods that are the place to be in Durban.

Station Drive Precinct is the hottest new neighbourhood in Durban. Previously a no-go area, it has been transformed into a hip area where light industrial meets residential. Home to a craft brewery, restaurants and clothing designers, it also hosts the hipster Morning Trade Market every Sunday morning. It’s close to the beaches, Durban’s city centre and its proximity to arterial routes make it easy to get around. Collaborative spaces are becoming a popular choice in Durban and Station Drive Precinct is no exception; The Foundry is housed in a renovated old clothing factory store which is now a creative hub consisting of floors of workshops, studios and co-working offices and spaces. There’s also some mean graffiti on the walls to photograph. 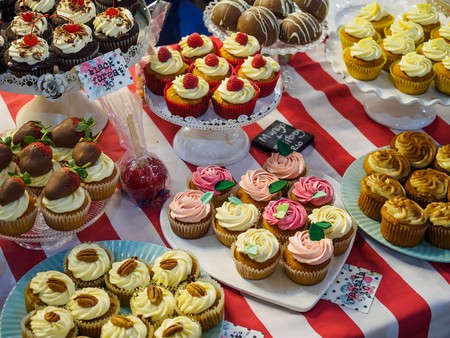 This is an inner city revival project which aims to reignite Durban’s deserted and neglected spaces in the CBD. Its key attraction is 8 Morrison Street which was formally a warehouse. ‘Office pods’ which offer flexible workspaces cover the ground and first floor. Every month the venue plays host to the food and craft market, Smarket. This newly designed creative hub offers space for startups, creatives and entrepreneurs like emerging artists, musicians and photographers. The Rivertown shed and Rivertown beerhall are fast becoming an excellent venue choice for bands, openings, conferences and creative competitions. 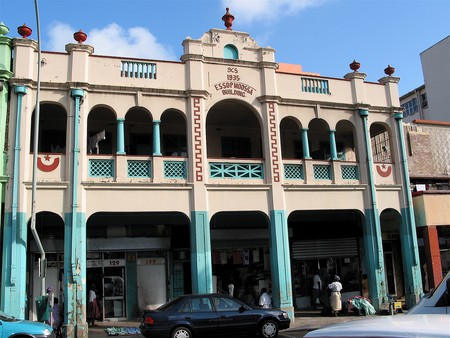 This trendy fringe of Durban is perfectly poised between suburbia and the beach and is famous for its hip street; Florida Road. This tree-lined road displaying restored Victorian and Edwardian buildings has more than two kilometres of restaurants, pubs, coffeeshops, art galleries and eclectic little shops and it has become synonymous with Durban’s nightlife. At the end of the street you can also find The African Art Centre for curios or jewellery made by local artists. Running parallel to this street you can find Windermere Road with its own cool shops, eating places and even a mall. 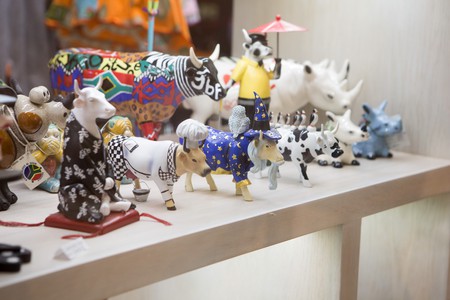 While not your conventional choice, we think this spot deserves a mention. This popular beach has its own atmosphere with the smell of chicken tikka cooking at Pakistani restaurants, salt from the sea and pineapples from vendors along the ocean. There’s also a barber, seafood restaurant, parks, a hip skate park and one of the country’s best seaside promenades that stretch from the Moses Mabhida stadium to Ushaka Marine World. 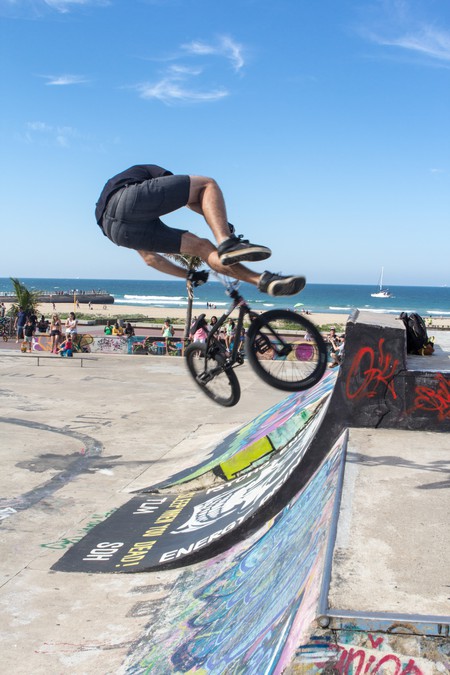 Glenwood has always been the quietly cool neighbourhood. This leafy suburb covers the slope overlooking Durban’s harbour and contains an array of cool eating spots (including the famous Glenwood Bakery), art galleries (including the popular KZNSA), yoga studios, alternate eating spots and graffiti so cool that the area has its own curated graffiti tours. 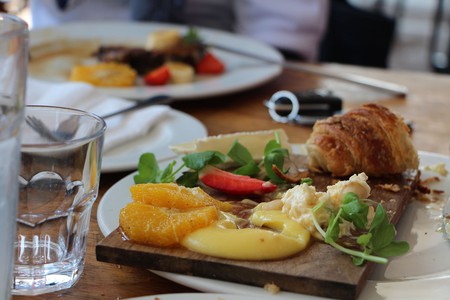 Umhlanga has always been the sightlier upmarket (dare we say snobbier?) part of Durban, but with good reason. It’s a holiday village filled with some of the best hotels in the country, a charming beach promenade with a lighthouse, an eclectic mix of some of the best restaurants in the city and a holiday buzz that lasts all year. It’s laid-back, classy and will have you feeling rich and fabulous even if you just drive through. 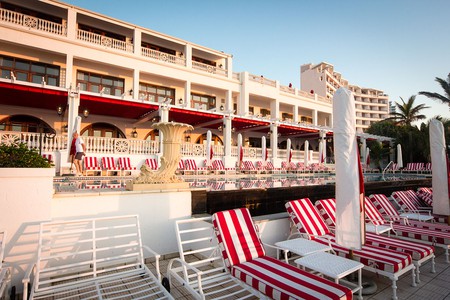