From Cape Town to Cairo: One Grandmother’s Road Trip of a Lifetime 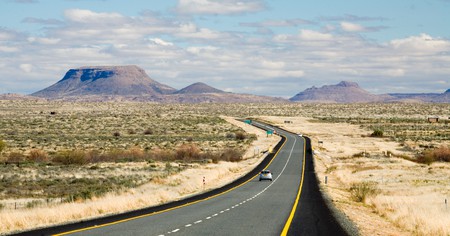 There are few road trips in the world as revered or feared as the one between Cape Town and Cairo. It’s an epic, unpredictable journey of more than 10,000 kilometres (6,200 miles), usually undertaken by only the toughest or foolhardiest of overland travellers.

When intrepid South African grandmother of nine Julia Albu announced on local radio in 2017 that she intended to undertake the trip from Cape Town to Cairo alone in a 20-year-old Toyota Conquest, many found it hard to believe – many people who didn’t know her. To the infectiously optimistic 80-year-old, anything seemed possible. 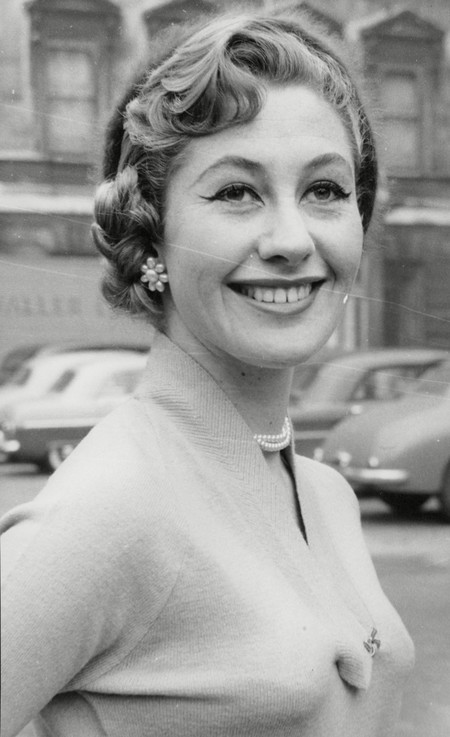 “The trip came out of the blue,” she says, “and nobody was more surprised than I was. My family will tell you that I am irritatingly positive and believe in always stepping out of your comfort zone.”

Embarking on a solo drive through the heart of Africa is the very definition of stepping out of your comfort zone. Even in a purpose-built vehicle with an experienced team, driving the length of the continent is fraught with complexities, many of which are unpredictable.

Although the colonial-era dreams of a pan-African, Cairo-to-Cape highway never fully materialised, there are still several possible overland routes between the two cities at either end of the continent. 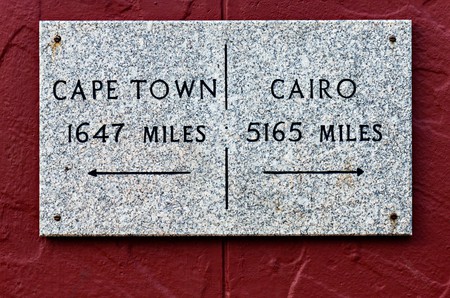 Albu consulted with experts and started mapping out a route that followed the eastern half of the continent. “My route evolved over time after talking to experienced overlanders,” says Albu. “It took a year of very careful planning involving carnets [customs permits for cross-continental driving], visas, equipment, medicals and other bits and pieces.”

The decision to drive the length of Africa alone in her old Toyota was spontaneous, and it was a journey that she describes as “not on the bucket list. It is the bucket list.”

Although a road trip of this length, through a continent as vast and diverse as Africa, requires careful planning, perhaps more important is the ability to adapt on the road and resolve problems as they arise.

To any conventional grandmother who’s lived a life of relative comfort, embarking on a journey like this may seem an absurd idea, but not to Albu. Her optimistic outlook helped her push through the hard times.

On a journey like this there are bound to be difficulties, but that’s not something Albu likes to linger on. “Of course, nothing is plain sailing,” she says.

The difficulties that she faced along the way were mainly logistical. “At one stage I decided to make an impromptu detour via Uganda,” she says, “which threw my carnets out of order, and meant chaos on the Sudanese-Egyptian border.”

Because of this mix-up, she was forced to spend two nights at a cafeteria in no man’s land between the two countries. Even in the telling of the story, though, there’s a sense of pride and achievement in her voice, rather than regret and frustration. 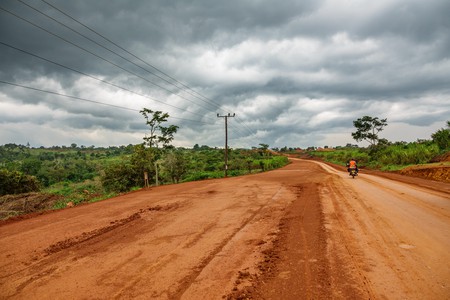 Her vehicle, which she called Tracy, also stood up remarkably well. “She gave absolutely no problems,” says Albu proudly. “I bought the car in 1997 straight off the dealership floor, and I had to take Tracy as she was the only car I had. And I never had a moment’s problem with her.”

Aside from a few minor adjustments, like decorating the old Conquest with new palm-frond upholstery, she did very little to prepare Tracy for the journey, and instead resolved to handle any mechanical problems as they arose while on the road. It turned out there were very few.

An overland trip through Africa is likely to deliver dozens of highlights, and picking these out seems to be a difficult task for Albu. However, she’s quick to highlight the importance of the people she met along the way. “I was met with only kindness and hospitality in every country I travelled through,” she says. “They gave me shelter and the belief that I could do it. So many people made an impact on me.”

Albu had a few other highlights she was eager to share: a dinner with her guide’s family in Khartoum; watching the dogged determination of salt miners in Ethiopia working for just a single US dollar a day; and spending an entire day among a troop of gelada baboons in the Simien Mountains.

Albu also found peace and solace in one of the most troubled regions of the drive, Sudan. “Driving completely alone through the Sudanese desert was an absolute highlight,” she says. “It was incredibly peaceful and hypnotic, even though I had no idea where I was going.”

Albu successfully reached Cairo, via the east-coast route of Africa, several months later, delayed only by her detour to Uganda. From there, she loaded Tracy onto a ferry and drove through Europe. 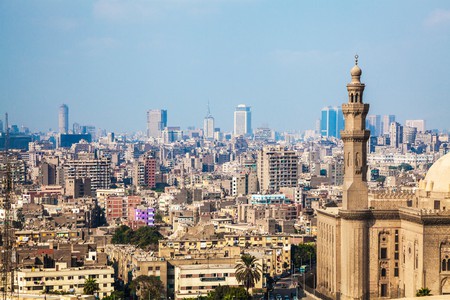 She was so inspired by the journey, and so attached to her vehicle, that she decided to do it all over again in reverse in order to get Tracy back home. But after contracting bilharzia in Ethiopia, she was forced to cut her trip short.

Sick and with few other options, Albu made plans to fly home and leave her beloved Tracy behind. But a chance meeting with a Scotsman in London a few months earlier, who was taken by the audacity of her idea and her positivity, had a remarkable outcome.

When 63-year-old Ged Meechan later heard about the fate of the abandoned Toyota, he decided to drive Tracy all the way home. Just 26 days later, Meechan made it back to Cape Town, where he reunited Albu with her car. 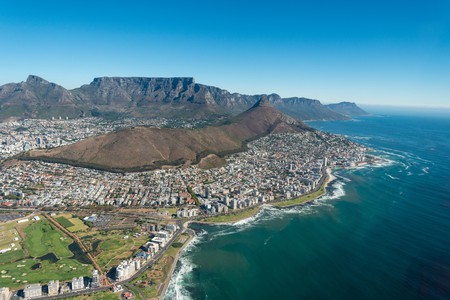 After their trip, Albu and Tracy rested up on the Cape West Coast as Albu reflected on the journey. There was talk of a book in the works, but it was clear Albu wouldn’t be sitting around for too much longer. “I need to take it easy for a while,” she says cautiously. “But I would like to travel up the other side of Africa next!”