The Best Places To Play Soccer In Cape Town 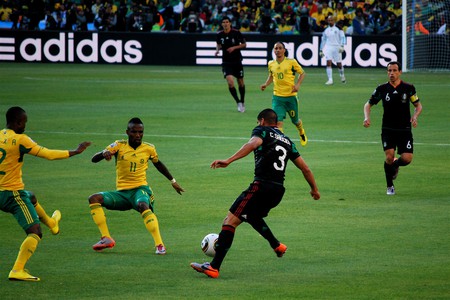 Although cricket and rugby are known as the main sports in South Africa, locals love soccer as much as any English or Italian football fan. In Cape Town, five-a-side and club soccer are favorite pastimes and a great way to get fit and make friends. Read on for the best places to play soccer in Cape Town.

Grab a team of friends for a game of five-a-side soccer at one of the Fives Futbol venues in Cape Town. You can find them in Century City, Cape Town CBD, Lansdowne, Sunningdale and Stellenbosch. Each venue boasts state-of-the-art, floodlit, synthetic grass facilities for a fun and professional experience. The best thing about Fives is that they’re open all year round, seven days a week, from 9 a.m. until 10 p.m., no matter the weather conditions. So come rain or shine, you’ll always have an opportunity to get in on the action. Pitches are small and game times are kept short to ensure an exciting, fast-paced match. The company also runs adult leagues, hosts tournaments, coaches junior programs and hosts a variety of functions like birthday parties. Bookings can be made via its website. 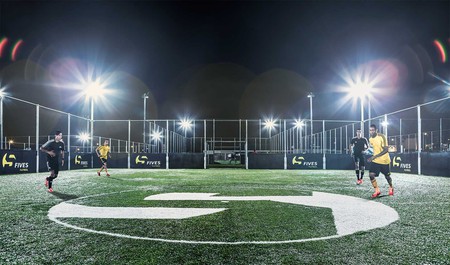 Building
Facebook
Email
Twitter
Pinterest
Copy link
Share
The African Brothers Football Academy was established to give underprivileged children an opportunity to learn the fundamentals of the sport and play competitive soccer in teams. Situated on Breda Street, Cape Town the club facilities include an 11-a-side field and international standard astro-turf courts for five-a-side games. Aside from philanthropic work, the club welcomes outsiders for children’s soccer parties, corporate team building or end-of-year functions. It also hosts soccer clinics during the holidays for boys and girls.

Action Sports offers floodlit indoor soccer, netball, cricket and hockey facilities around the country, and are open seven days a week from 10 a.m. until late. With two Cape Town venues — one in Brackenfell in the northern suburbs, and the other in Montague Gardens — soccer enthusiasts can choose to play a social game with four or five players, or join one of the club leagues and play competitively. All Action Sports centers have licensed bars, so players can grab a drink after the game, or catch a soccer match on the flat screen TVs. 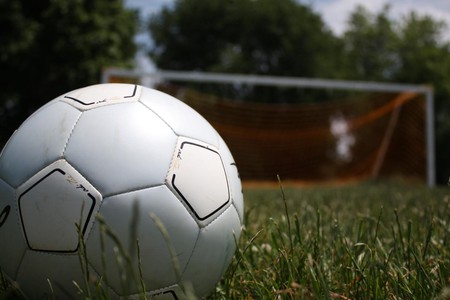 Sports Center
Facebook
Email
Twitter
Pinterest
Copy link
Share
Chukker Road Sports Complex is one of the largest and most popular sports grounds in the southern suburbs. The complex is home to several sports clubs and regularly hosts youth and adult soccer, cricket, baseball and softball games. The grounds are open to all but bookings are recommended since matches are held here weekly. 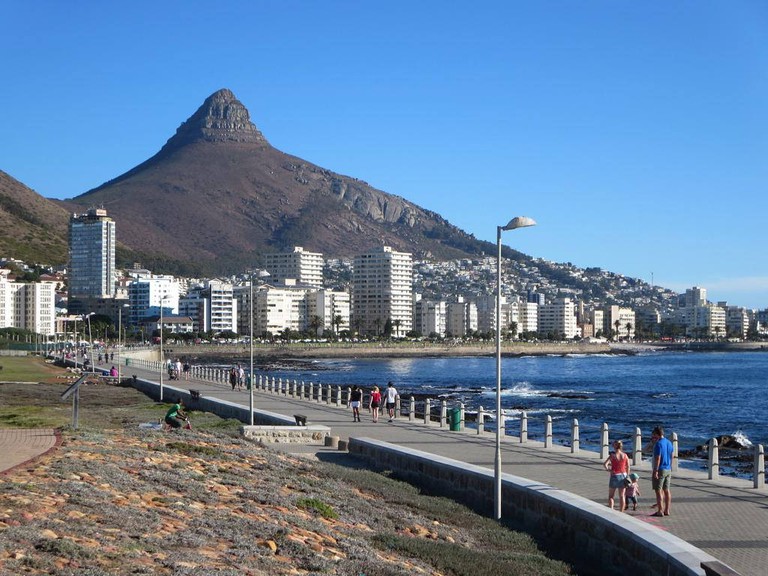 Sea Point Promenade | © David Stanley/Flickr
If you’re just looking for a place to kick a ball around with your mates, then Sea Point Promenade is the perfect spot. The promenade is a public space that stretches for 11 kilometers (6.8 miles) along the coastline and features green manicured lawns with lots of space to play an informal game. An added bonus: it’s free and the views are amazing!
Give us feedback