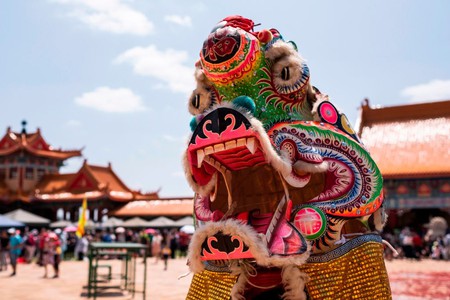 As South Africa’s administrative capital, Pretoria is home to the country’s president and has vibrant culture, art and dining scenes. However, the city is also a small one, easily explorable in a few days and a quick drive from several fantastic travel destinations. Some are widely known; others are well-kept secrets, even for South Africans. Here are six of Pretoria’s best day trips, all an hour or less from the city by car. 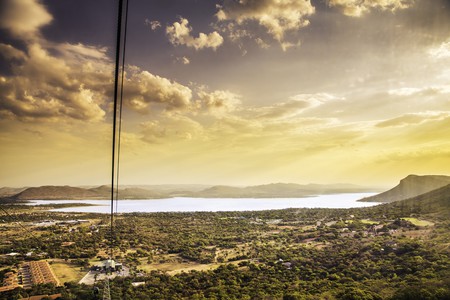 The town of Hartbeespoort (or ‘Harties’), best known for its large dam, is a frequent holiday destination for South Africans living in Pretoria and Johannesburg. While the water is unfortunately not safe for swimming, boating on the dam is a popular activity. The dam wall that bisects the lake is a beautiful spot for photographs.

Harties offers many activities separate from the dam. The fabulous Harties Aerial Cableway carries visitors up the steep ridge beside the dam, rewarding them with stunning views and a pizzeria at the top. For something a bit quirkier, check out Pretville – a former movie set depicting a fictional South African town in the 1950s. 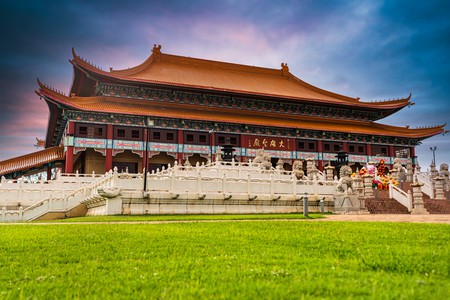 The tiny town of Bronkhorstspruit has two must-see attractions: the Nan Hua Temple (a huge, spectacular Buddhist temple built by the Taiwanese Fo Guang Shan Buddhist monastic order) and the Anton Smit Sculpture Park. Visiting the Nan Hua Temple is especially entertaining during its Chinese New Year celebration, which draws large crowds and offers dragon dances and other cultural performances. The sculpture park is brilliant at any time of year.

Perhaps the most interesting and least-known Pretoria day trip destination is the Tswaing Meteorite Crater – a 200,000-year-old, 1.3km-wide (0.8mi-wide) crater created when a meteor the size of a football pitch crashed into Earth. Today, the crater, which has an eerie-looking salt lake at its centre, is protected by a government-run nature reserve and is open to the public. A hike around the crater takes about two hours – go early in the morning to avoid the heat. 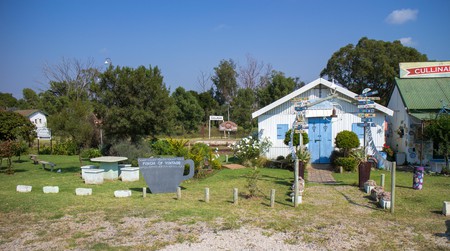 For all things diamond-related, visit the small town of Cullinan | | © Rudi Venter / Alamy

Cullinan is a small town best known for its diamond mine, where the 3,106-carat Cullinan Diamond was discovered in 1905. Today, a part of the diamond is located in the Tower of London on the British Sovereign’s Scepter with Cross. The town has several historic houses and a lovely old country church, and the mining company (which is still operational) offers underground mine tours. Don’t leave Cullinan without lunch at As Greek as it Gets, one of South Africa’s best (and least expected) Greek restaurants. 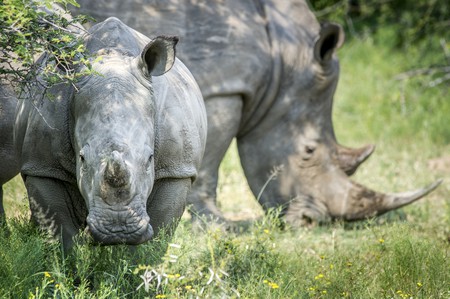 The only ‘Big Five’ (meaning it has populations of lion, elephant, leopard, rhino and buffalo) game reserve in Gauteng province is Dinokeng – a relatively new reserve created specifically to cater to tourists in Johannesburg and Pretoria. Less than 45 minutes from downtown Pretoria, Dinokeng has a range of private lodges with varying levels of luxury. Visitors can book guided game drives or drive their own vehicles in designated sections of the reserve. 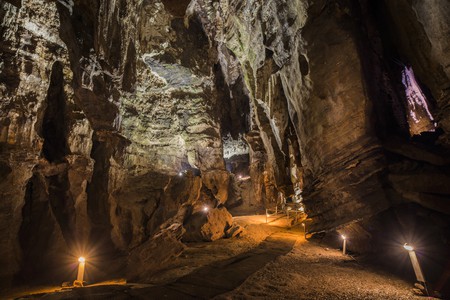