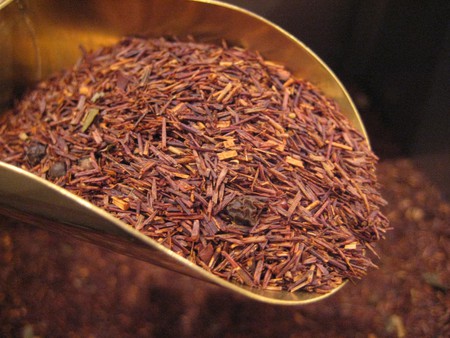 A hot drink that South Africans have known and loved for years is making waves in Starbucks stores around the world, though not in its usual form. Rooibos has been drunk as a traditional tea in South Africa for years, but it’s now seeing global recognition in the form of one of the coffee giant’s new tea lattes.

Recognised for its flavour and healing properties

Rooibos, also known around the world by its english name red bush, originates in South Africa, although these days it’s available in more than 60 countries. It has reached global acclaim as a unique tea, thanks to its high levels of antioxidants, rumoured healing properties, sweet flavour and the fact that it is naturally caffeine-free. 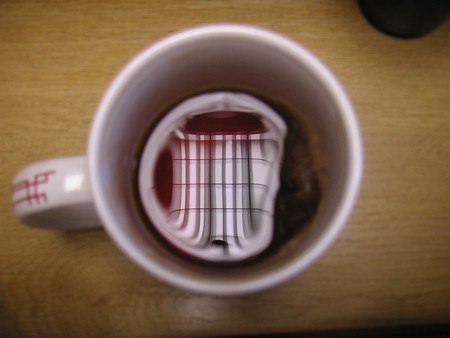 Reflections in a cup of rooibos tea | © Lee Haywood / Flickr

As with global trademarks such as champagne, port and cognac, rooibos is now recognised as a brand in its country of origin, though this was only after fierce court battles in both the United States and France, where companies attempted to trademark the name.

After a local businesswoman sold the registered trademark of Rooibos to her American agent in 1994, for the princely sum of R60 (US$4.70), a US company attempted to claim the trademark as its own.

As recently as 2013, the South African Rooibos Council intervened to stop a French company from registering the trademark, and it has subsequently been recognised as a South African trademark throughout the European Union.

The numerous court cases, combined with the famed flavour and healing properties, have led it to become internationally known, and it was only a matter of time before the retail giants attempted to cash in. Though red cappuccinos have been available in South Africa for several years, the launch of rooibos lattes at Starbucks has once again catapulted the tea into the international spotlight.

The range includes matcha, rooibos and red apple rooibos, and the drinks cost £2.75 for a small glass. Although the large amounts of milk and the addition of sweet syrups (at least in the case of the red apple rooibos) might have traditional tea drinkers up in arms, they’ve been an instant hit.

Boost for the South African economy

Although Starbucks has not yet released sales figures for the South African tea drink, they’ve rolled it out to 345 stores around the United Kingdom, an endorsement that’s likely to do wonders for the brand. And if it does well enough in UK stores to be rolled out globally, there’s a very good chance it’ll have a direct impact on the rooibos export industry in South Africa.