South Africans' Resilience Towards the Country's Violence Against Women 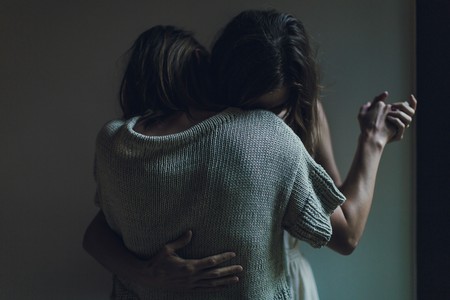 Because femicide (the murder of a woman because of her gender) is so prevalent in South Africa, rape and gender-based violence are constant topics of discussion. Violence against women is on the rise, regardless of how difficult these statistics are to track, and abuse is a major issue in all parts of the country. Gender-based violence in South Africa occurs across all races, ages and religions. Despite strict laws and protections, such as the 1998 Domestic Violence Act No. 116, violence against women is still rife. Fortunately, individuals are standing together in solidarity and fighting to address the issue, one campaign at a time.

Femicide is five times higher than the international rate

In South Africa, women are more likely to be killed by a partner than by a stranger, and when a woman disappears, the first suspect is her lover, partner or husband. Here, femicide is five times higher than the international rate, and one woman is murdered by an acquaintance every eight hours. Celebrity cases, such as that of Oscar Pistorius, immediately spring to mind. Most cases, however, even make it into the local newspapers. If they did, we’d be inundated by horror stories. 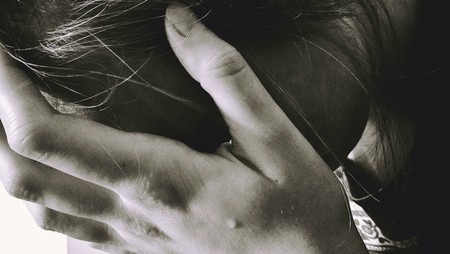 According to the Demographic and Health Survey of 2016 by Statistics South Africa, one in five South African women older than 18 has experienced physical violence. The survey also shows that women who have been divorced or separated are more likely to have experienced physical violence. These statistics challenge South Africa’s prevalent social views on patriarchy and sexism, and have shocked the country. Women from all locations are now voicing strong opinions on femicide and gender-based violence. The question is, why are these numbers so high, and what can be done to lower them?

South African women who have spoken out about abuse

Singer and actor Kelly Khumalo’s album My Truth aims to uplift women and inspire those struggling with abusive relationships. She became a women’s-rights advocate in 2014 after speaking out about her abusive relationship with rapper Molemo ‘Jub Jub’ Maarohanye. She’s also a supporter of the annual 16 Days of Activism for No Violence Against Women and Children Campaign, held annually from November 25 to December 10.

The famous South African actor Charlize Theron has been open about her troubled past. As a teenager, she witnessed her mother shoot her abusive father in self-defence. The actor appeared in the ‘Real Men Don’t Rape’ ad campaign, which opposed violence against women. She also established the Africa Outreach Project and has assisted the Rape Crisis Center in Cape Town.

Other women who have spoken out about gender-based violence include Generations actor Letoya Makhene, Nyalleng Thibedi of Ashes to Ashes fame, businesswoman Basetsana Kumalo and artist Laura Windvogen (Lady Skollie) who comments on the issue in her paintings.

Hashtags are being used in solidarity

One of the most shocking recent cases was that of Soweto femicide victim Karabo Mokoena, who was allegedly murdered by her partner as part of a ritual killing. The 27-year-old’s burnt and unrecognizable body was found by police, buried in a shallow grave in Johannesburg. The case sent shock waves through the country, and women were swept up in anger. They turned to social media in solidarity, and the hastags #RIPKarabo and #MenAreTrash trended on Twitter. Women began to share their own intimate stories of abuse and created a massive upheaval surrounding the case.

I refuse to explain the concept of #MenAreTrash. If you don’t understand it by now, it’s because you don’t want to, point, blank, period.

Dudes that are offended by the #MenAreTrash statement not only entirely miss the point but are also entirely trash.

If you’re good guy you wouldn’t be offended by the #menaretrash,its not a personal attack just showing the abuse women/children face

Another impressive campaign was the #NotInMyName protest held in Pretoria, which called on men to march against the abuse of women. Reporting of abuse has a massive impact on violence, as most incidents take place in private places and behind closed doors. Unless reporting becomes more accurate and intervention takes place, the chances of violence against women decreasing are slim.

The good news is that women (and men) are uniting through protests and are finding solidarity on social media – a major step in the fight against abuse. Surviving an abusive relationship is just one hurdle that needs to be crossed in the fight against violence against women; the other is speaking out. True accounts have the potential to uplift, inspire and ultimately help other victims survive their own suffering.