South African Drinking Games to Try if You Dare

South Africa has a strong drinking culture, and for many South Africans, their lifetime of alcohol intake starts with one of a handful of popular drinking games designed to get you blotto while having a blast with your friends.

South African drinking games are usually appropriated from similar variations around the world, and they’re usually just a thinly veiled excuse to consume liquor. Many also includes facets of other popular local pastimes, like sport, politics or traditional games. Here are some of the most popular ones to sample when visiting the country.

State of the Nation

Each year, South Africans get an update on the state of the country through a presidential speech that is broadcast live on national television, and in true South African style, many turn this annual event into a drunken game. It sprung up thanks to ex-president Jacob Zuma’s regular ticks (such as persistent throat clearing and constant eyeglass adjustment), and less than stellar public speaking ability, which meant that most South Africans needed some kind of alcoholic assistance to get all the way through his lengthy diatribes.

The game rules are fairly simple: tune in to watch the State of the Nation live, and take a drink every time someone on television breaks one of the predetermined rules. These can take any form you like, and will mostly change with the sitting president’s habits, but as a general starting point you should drink at least once every time someone says ‘Honourable Member’, ‘Point of Order’, ‘Order’, or ‘Comrade’. You should down your drink if a physical fight breaks out, or if the live feed suspiciously cuts out midway through a particularly fiery debate. 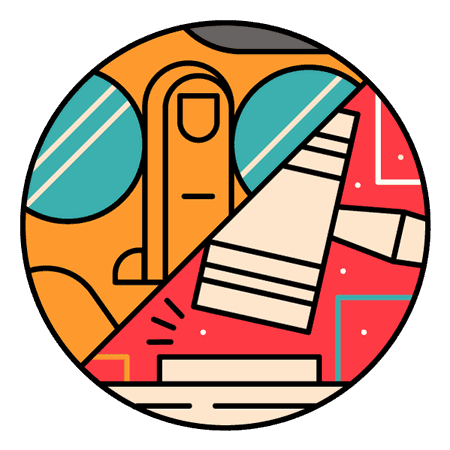 30 Seconds is one of the most popular dinner party games in South Africa. It involves one player picking out a card from the pack, and attempting to explain where, who or what is written on it, without expressly mentioning the word or phrase. The local version is packed full of South Africanisms and is fun enough to play on its own, but throw some alcohol into the mix and the higher stakes will really up the ante. There are no strict rules to Drinking 30 Seconds, but start off with fines for every time a teammate accidentally says the word on the card before the time is up, and every time someone fails to get the answer. 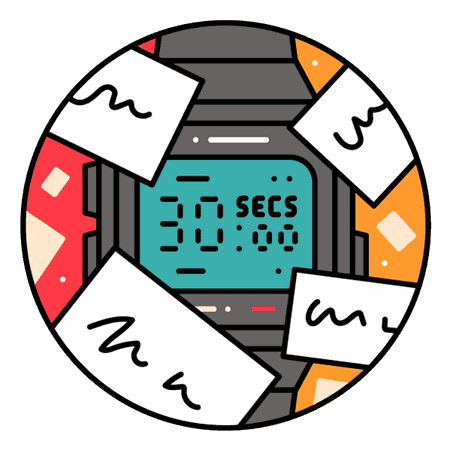 There’s a popular shot in South Africa called the springbok – named after the national animal, and the national rugby team – that’s surpassingly tasty. It’s a mix of local Amarula and a mint liqueur that most normal people take as a celebratory shot. But there’s a small sector of society that insists on performing a special game or ritual every time they drink this small glass, with the irony being that the game is more dangerous than the drink.

It involves placing both hands behind your back, stomping your feet on the ground, snorting through your nostrils and squealing in a way meant to resemble how a real springbok behaves in the wild. Participants must then lower their heads to the shot glass and attempt to drink it without using their hands, which is significantly more complex, and humiliating, than it sounds. 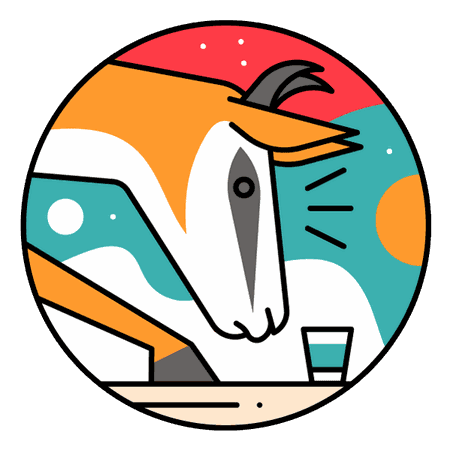 Rugby is a national pastime in South Africa, and many choose to combine watching the sport with enjoying a few bottles of beer, but this game helps to formalise the drinking that accompanies any game of rugby watched on television. In order for it to work, you’ll need someone with knowledge of the game, and there’s a good chance that each household has its own house rules.

In general, the game involves consuming alcohol every time a player or commentator does something specific. You can start with every time someone scores a point, or every time there’s a scrum, fight or line-out, but the real pros will include a few details about players and about the game in general that will have you dizzy before the halftime whistle blows. 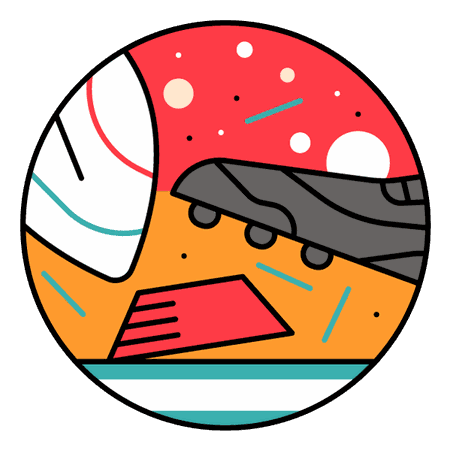 Much like the rugby drinking game, the cricket version has you gathered around a television and drinking every time something specific happens. Given that some versions of cricket can take several hours out of a day, many consider this the only way to get through a game. But be warned: there are so many idiosyncrasies to this game that any local will easily have you several drinks down just a few hours in.

As with rugby, you could play it safe with drinking on the fall of wickets, or for every boundary hit, but for true hilarity, ask your local cricket-playing mates for house rules such as commentary cliches or player quirks. 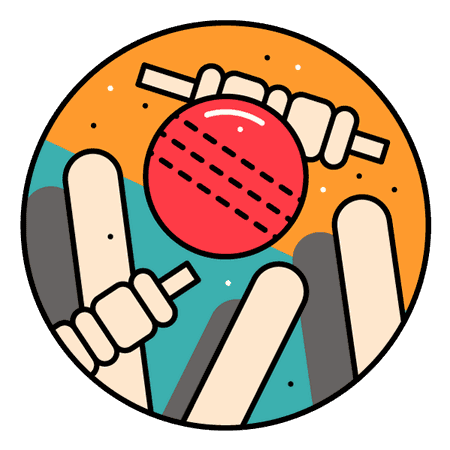 Kings may be one of the most universal drinking games out there, but just like the rest of the world, South Africa has loaded it up with local rules and variations. The game requires a pack of cards to be spread in a circle around a large, empty glass (the King); players then proceed to pull cards from the circle. Each card has a specific rule that the player must follow, which typically results in one or more people around the table drinking.

Every time someone draws a King, they have to add to the empty glass in the middle, and the unlucky player to draw the fourth must down the concoction. As always, it’s a good idea to clarify the local rules before commencing, or otherwise risk being the target of spurious local variations. 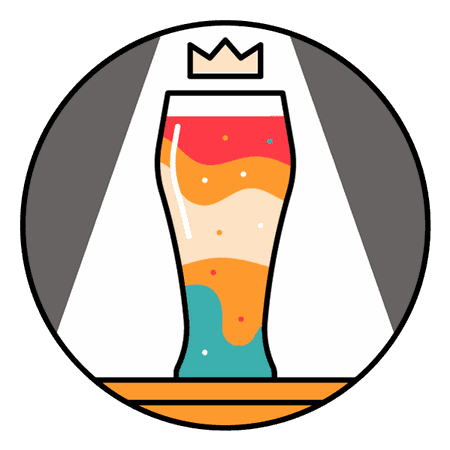