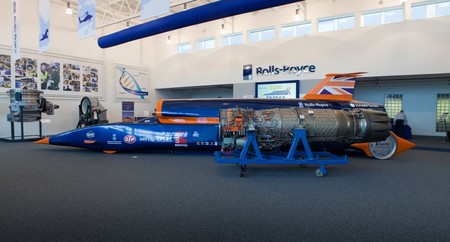 In 2018 South Africa will host an attempt to set a new World Land Speed Record, regulated by the Fédération Internationale de l’Automobile (FIA). Here’s all you need to know about the impressive racing car powering the event.

The BLOODHOUND SSC is an engineering masterpiece

The BLOODHOUND SSC will be the vehicle behind the attempt and is the most advanced straight-line racing car ever known. It was driven for the first time in October 2017 at Cornwall Airport Newquay in the UK, 20 years after the current record of 763.035 mph was set. 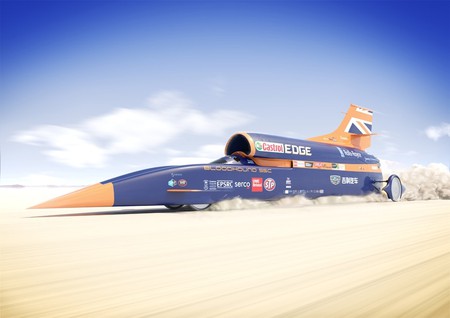 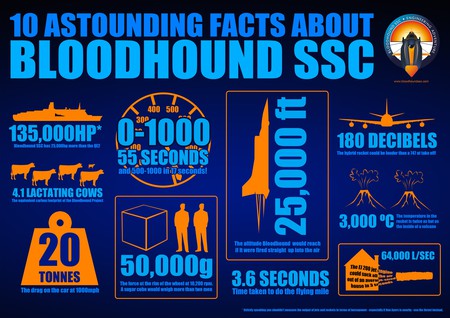 Wing Commander Andy Green’s current land speed record of 1,227.9km/h (762.9mi/h) was set in Nevada, US on October 15 1997, in the Thrust SSC. If all goes as planned, history will repeat itself as he drives the BLOODHOUND SSC in the Northern Cape, South Africa, in 2018.

The site of the attempt will be Hakskeen Pan, a mud and salt pan in South Africa’s Kalahari Desert. The setting was selected as it provides the optimum conditions, including space and a consistently hard surface, required to attempt the unthinkable. 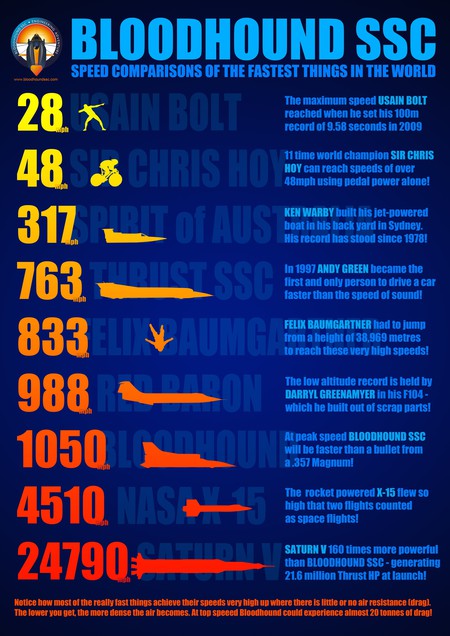