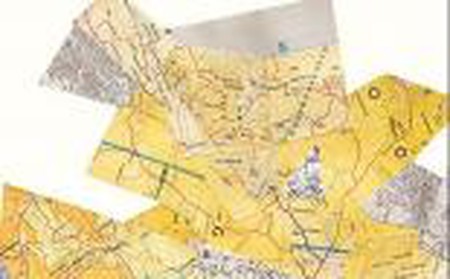 In South Africa’s only second official appearance at the Venice Biennale due to racist exclusionary laws during apartheid, the country will be hoping for all attention to be focused on its array of exhibiting artists. 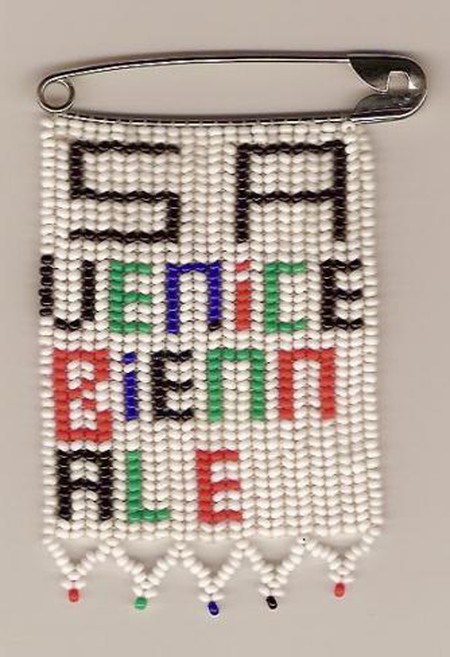 The South African Pavilion will hold the exhibition Imaginary Fact: Contemporary South African Art and the Archive, to be set within the Pavilion at Arsenale, and is to be curated by the artist and writer Brenton Maart. The exhibition will feature an array of artists including the already confirmed Cameron Platter, Joanne Bloch, Penny Siopis, Kay Hassan, Wim Botha, David Koloane, Gerhard Marx, Maja Marx, Andrew Putter, Philip Miller, Sam Nhlengethwa, Johannes Phokela and Sue Williamson.

Explaining the reasoning behind the title, Mart has said, ‘To understand how and why histories continue to impact on the world today, contemporary South African artists are turning to the archive, and the chronicles of history here become the building blocks for creative action. Working with archives in a creative ways allows the artist to create work with the potential to deconstruct ideologies, and thus change the course of our contemporary world. In South Africa, specifically, artists may therefore be seen as activists in the evolution of democracy …’

On his choice of those exhibiting work, Maart has stated that he wanted ‘artists who use materials of the past to comment on the contemporary … poised as an assessment to show where South Africa is, and how far it has come, as the country approaches its 20th anniversary of constitutional freedom.” In doing so, Maart has collected together a rich variety of South Africa’s leading artists still working today.

Amongst the many artists being exhibited is Joanne Bloch, whose artwork focuses on examining the world in which we live. Bloch explores where excess and deprivation seamlessly co-exist through the reconfiguring of a vast collection of cheap and tasteless items, such as plastic toys, fridge magnets and beads as well as various other objects.

Born in Johannesburg, David Koloane was one of the country’s most influential artists during the apartheid years, and was one of the founders of the first black art gallery in South Africa, The Fordsburg Artists Studio in 1991. Koloane’s artworks have always been in conjunction with his social activism and many of his works reflect South Africa’s turbulent history. 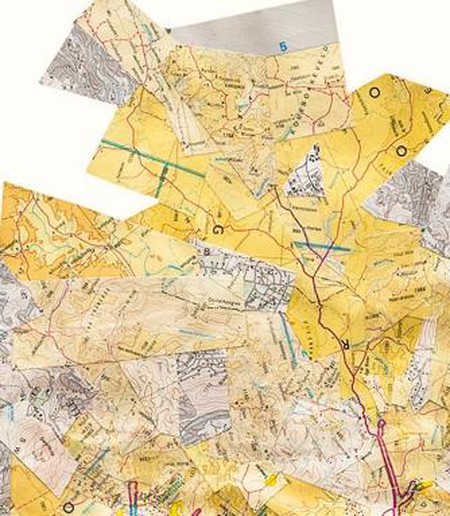 A director and video animator as well as an artist, Gerhard Marx currently teaches at the University of Witwatersrand. Perhaps best known for his detailed collage work, Marx creates detailed and reconstructed maps, using the existing roads and rivers to create new images within the map. A painstakingly long process, with some pieces taking Marx months to complete, the outcomes of this exercise are beautiful and complex artworks.

Having been described as the ‘delinquent love child of Quentin Tarantino and Dr Seuss,’ the artist Cameron Platter creates surreal and dark artworks that have been displayed in an array of galleries in South Africa, as well as the Museum of Modern Art in New York and the Centre Georges Pompidou in Paris. His current project; Everyday Apocalypse is a collection of drawings that are a series of interlinking thoughts and meditations that capture the most fleeting of scenes.

Considered as a cult figure within the Cape Town art scene, Andrew Putter was a founding member of the Public Eye art collective and is responsible for a number of art events such as the annual Mother City Queer Project, started in 1994, and YDETAG in 2001, a mass collaborative work held at the South African National Gallery. Putter’s artworks themselves often deal with issues of gender that manage to be both experimental and compelling while also retaining the ability to shock.

The recipient of a number of awards, Wim Botha uses government texts, Bibles and dictionaries to create sculptures of religious imagery. A process Botha describes as an ‘… attempt to reduce all-encompassing ideas and universal factors down to their core idea.’