School Girls Are Crowdfunding for Better Literacy Rates in Their Community 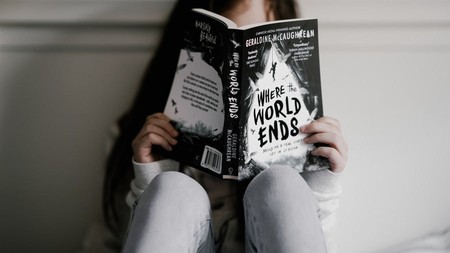 South Africa is in the grips of a severe literary crisis, with 78% of Grade 4 learners unable to read. Instead of joining the groans of despair, two young learners have stepped up to the challenge to help make the difference in their local community.

Earlier this year, the Progress in International Reading Literacy Study (PIRLS) revealed that the majority of young South African learners are unable to read or comprehend written works. The country was among the worst performing in the world, with 78% unable to read for meaning. Comparatively, the United States received a score of 4%, and England came in with just 3%.

The two young students from Micklefield Primary School in Cape Town, Zara-Leigh Oliphant and Mia Andrew, heard about the PIRLS results and decided to dedicate their class project for social entrepreneurship to the cause.

One of the 12-year-old’s mother is involved with GROW, a micro-franchise that empowers women and aims to enhance early childhood education. The two decided to help out at the organization and then launched a crowdfunding campaign in order to raise funds for the stocking of new Educare Centres. 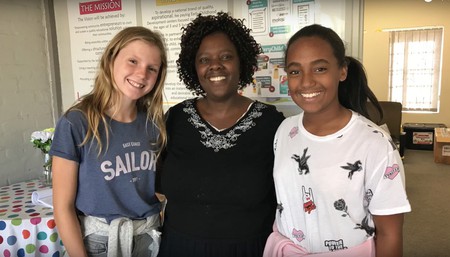 As part of the fundraising initiative, the two pledged to take part in the “Muddy Princess” obstacle course in nearby Stellenbosch. By participating in the five-kilometer course, the two were able to raise funds that will go towards the new centers, which help those living in low-income areas to improve early childhood development and education.

All of the funds raised by the schoolgirls will go towards purchasing books for 500 learners, who otherwise would not have any books to read. They set a goal of raising R25,000 (just under $2,000 USD) and have already secured more than 70% of the funding.

Although they have completed the obstacle course, the two have left the Back A Buddy campaign open, allowing whoever wishes to continue contributing to their cause.