Sabelo Mlangeni has quietly made a name for himself with his poignant black-and-white photographs. Documentary photographers are typically criticized for being voyeuristic and exploitative, but this does not apply to Mlangeni. He works from within a community, capturing their unguarded and intimate moments. Whether he is documenting the rural gay communities or migrant workers of “New South Africa,” Mlangeni always brings the same level of personal engagement. We take a look at an extraordinary approach to photography. 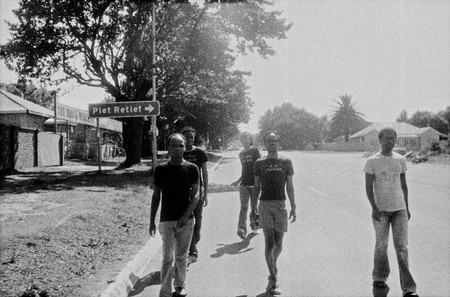 Born in rural Mpumalanga, Mlangeni moved to Johannesburg in 2001, experiencing both extremes of the South African landscape. He uses his insight and ability to gain insider status to document different aspects of contemporary African society, consciously leaving behind any preconceived notions or prejudices in an attempt to be as objective as possible. Mlangeni’s career began when he joined the Market Photo Workshop in 2001. There he honed his photography skills until graduation in 2004.

Since his first solo exhibition in 2007, Mlangeni has participated in many seminal group exhibitions both on the African continent and abroad, with locations varying from Mali and Nigeria to San Francisco and Amsterdam. Mlangeni’s work has a wide appeal to African and international audiences because it is not merely an observation into South African society, but rather a view into the common human condition behind all cultures – the people and interactions that make up a community. 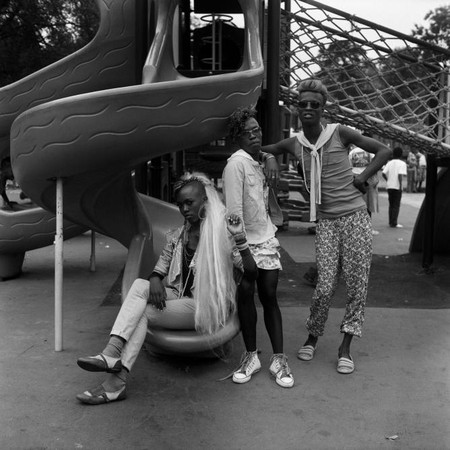 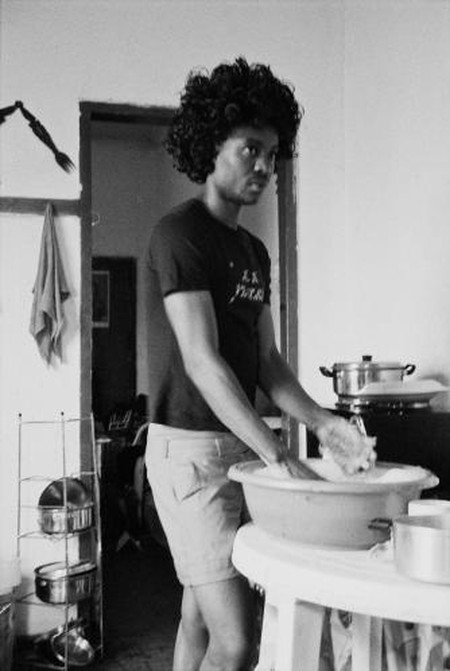 Country Girls is Mlangeni’s most extensive body of work, shot over six years from 2003 to 2009. The series focuses on rural gay communities in South Africa, including Mlangeni’s home town of Driefontein in Mpumalanga. As an insider to this community, Mlangeni is able to portray the subjects from a vantage point of unique understanding. He has their trust and the unguarded moments captured in his work reflect this.

Camp images of men in drag are juxtaposed with quiet intimate moments between couples, thoughtfully capturing the multiple facets of the lives of South Africa’s black gay community. Mlangeni manages to avoid the problematically voyeuristic gaze often associated with documenting marginalized communities, he does not portray his subjects as an exoticised ‘other’. They are going about their day-to-day lives and are at times facing discrimination, yet this is not the artist’s focus. He chooses to show the happy moments, when his subjects are quiet and reflective or proud and performative. His respect and insight into the community comes across in his works, creating a series of images powerful in their intimacy. 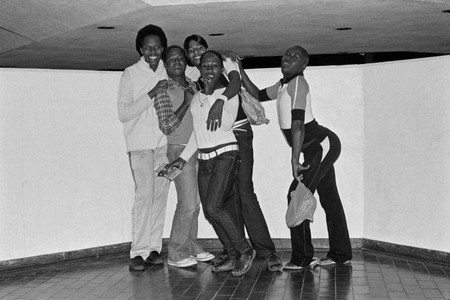 Not all of Mlangeni’s works are from communities that he is a part of, yet he still manages to maintain the same level of intimacy and engagement with his subjects. In his Men Only series, he focuses on the lives of men living in a hostel in Johannesburg. Built during the apartheid era to house migrant laborers, these hostels are a contentious reminder of the segregation and inequality of apartheid. The legacy of migrant laborers leaving their families to move to the city is still prevalent – today these hostels are home to security guards and taxi drivers who have moved to the city of Johannesburg to earn money.

These “Men Only” hostels have a history and reputation of violence and sexual abuse thanks to their apartheid past. Mlangeni chooses not to frame his images by these preconceived notions. Instead, he lived in the hostel with the men, assimilating himself into their community and documenting their lives. As in all his work, Mlangeni’s images are personal snapshots into the lives of the subjects portrayed, with a closeness made possible by the artist’s lack of judgment and willingness to see past the stereotypes to the individual. 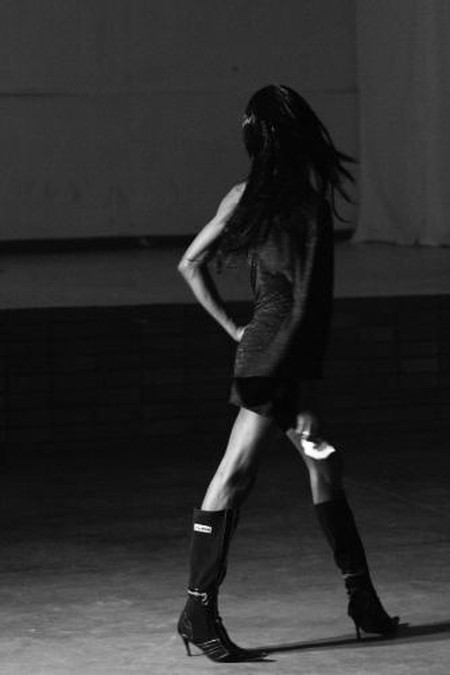 Mlangeni manages to expertly walk the fine line between sensitive documentary photographer and voyeur. As an artist, he always gets to know his subjects, photographing them from a place of mutual understanding and trust. His thoughtful works find the quiet beauty and humanity present in all walks of life, his personal approach helping to unearth these elements. As a young black South African, he is a part of the world he is documenting, adding his authentic voice to the images he produces. He tackles controversial subjects like black homosexuality and the history of migrant labor with his unique considered approach, producing poignant black and white images that allow the viewer an intimate insight into the subject’s lives.

Included in the extensive exhibition Rise and Fall of Apartheid: Photography and the Bureaucracy of Everyday Life, curated by Rory Bester and Okwui Enzwezor, Mlangeni is set to become an important part of the canon of South African documentary photography. We can look forward to much more from this exciting young artist.