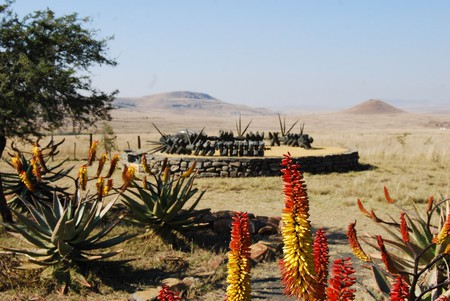 Historic battlefields are scattered across South Africa and they’re often the main reason tourists visit a specific region. The most prominent of these battlefields are found on the KwaZulu-Natal Battlefields Route and we’ve rounded up the most popular sites, accompanied by all the information you need to visit them.

The battles fought between Boers, the British and Zulus have shaped parts of South African (and British) history and the KwaZulu-Natal Battlefields Route runs for miles through 82 battlefields, with museums and places of remembrance dotted all over. Booking a tour is the best way to experience the sites, as many of them are merely landscapes with a memorial but not much more. Knowledgeable guides captivate visitors with tales of epic proportion and share a passion for all things historical, ensuring an unforgettable and colourful experience.

Which battlefields to visit?

It’s no easy task mentioning each and every battlefield on the route in a single article, but some have shown to be more frequented than others. The most important thing you can do is decide what exactly you want to see, pick your accommodation and venture from there. Also, don’t try to see it all in one day, take it slow and explore as much as possible.

The Battle of Blood River

The Battle of Blood River took place on December 16, 1838 near the Ncome River in KwaZulu-Natal between the Voortrekkers and Dingane’s Zulu warriors. The battle was short and although over 3000 Zulu casualties were counted, only three Voortrekkers were wounded. The legendary battle got its name from the blood that poured into the river throughout the attack.

Where to stay: The Blood River Heritage Site has four en suite bedrooms as well as a campsite available for overnight accommodation. While staying here make sure to visit the Blood River Monument and Ncome Museum. 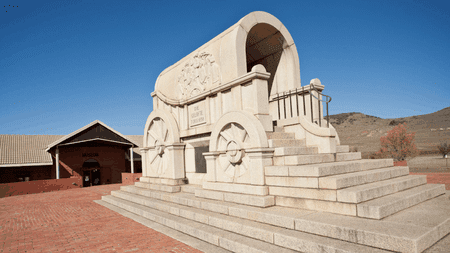 The Battle of Isandlwana which took place on January 22, 1879 is one of the most famous battles in South African history. During the Anglo-Zulu War, a few days after the British continued with the invasion of Zululand, over 20,000 of King Cetshwayo’s Zulu warriors attacked the centre column of the British Invasionary Force. Although the Zulu warriors made use of traditional spears and shield against the advanced weaponry of the British, their victory was unmatched. 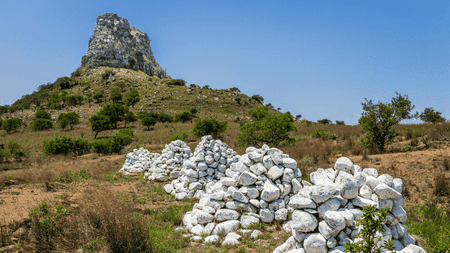 The Siege of Ladysmith

The Siege of Ladysmith took place during the The Second Anglo Boer War which started on October 11, 1899. Ladysmith was where the railroad and main road from Durban to Johannesburg met, and was where the British army was concentrated from October 25 onward. The Siege started on November 2, 1899, lasted for 118 days and was the result of the Boers cutting the railway and telegraph lines. The plan was to starve the British to death, as they could only survive for so long within the town, many deaths were also caused by disease. However, on January 6, 1900 the British reserve forces overthrew the Boers and the Siege of Ladysmith came to an end.

Where to stay: The Royal Hotel in Ladysmith has 71 rooms and is the perfect spot if you’d like to see more of what this historic town has to offer. 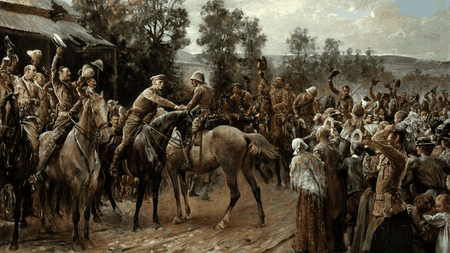 The Battle of Spionkop was one of the most gruesome events of the Anglo-Boer War. This is where British forces overthrew a small conglomeration of Boer soldiers in an attempt to reach the town of Ladysmith. The attack took place on January 23, 1900 and although their glory seemed imminent, what awaited them on the other side of the hill were Boers ready for battle, assisted by heavy artillery. Winston Churchill, a war correspondent at the time, wrote that ‘Many of the wounds were of a horrible nature. The splinters and fragments of the shells had torn and mutilated in the most ghastly manner.’ Ironically both parties retreated as they accepted defeat, however the Boers discovered by morning that the British had indeed left.

Where to stay: Spionkop Lodge is situated between Ladysmith and Winterton and offers luxe accommodation with the Drakensberg Mountains in sight. Book a three day tour through Spionkop Lodge, which is also the starting point. The first day includes a trip to Mount Alice (where Winston Churchill’s camp was based), the second is a tour of the Spionkop Battlefield and the third day covers Tugela Heights, the Ladysmith Museum and more. 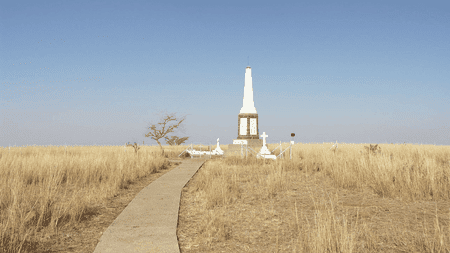